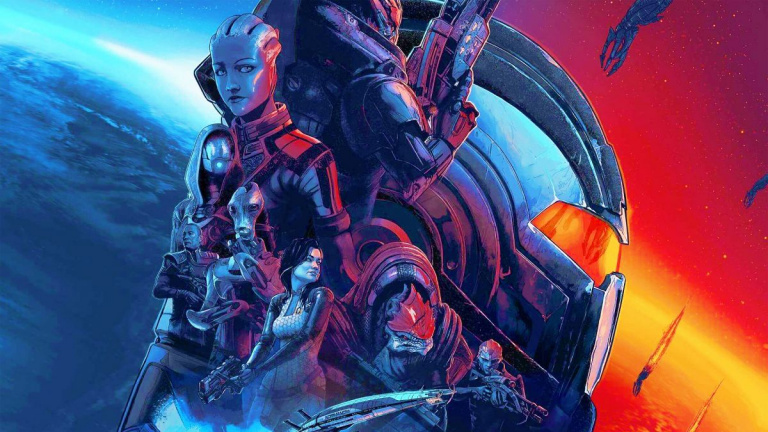 Mass Effect Legendary Edition: A massive patch deployed, the VOSTFR is back

A lot of rumors kept us waiting for a long time, but finally it became official what many wanted to hear: GoldenEye 007 will have a re-release for Nintendo Switch. But that is not all! What happens is that this classic will also be available on Xbox and will be part of the Xbox Game Pass catalog.

Through a post on Xbox Wire, Microsoft confirmed the arrival of GoldenEye 007 on Xbox Series X|S and Xbox One. The classic Nintendo 64 game will come to Xbox as part of Rare Replay, so owners of the collection of Rare classics will be able to enjoy it at no additional cost.

Rare Replay owners aren’t the only ones who can have fun with GoldenEye 007 without having to shell out extra. The thing is that the collection of classics is also part of the Xbox Game Pass catalog, so the same will happen with GoldenEye 007.

Sadly, Xbox didn’t reveal when GoldenEye 007 will arrive. That said, it made it clear that they’ll have more details about it soon. We will stay tuned to share all the news.

The new version of GoldenEye will have several improvements

Xbox also took the opportunity to share some of the improvements we can expect from this version of GoldenEye 007. Among them is an updated control system that will allow you to play it with dual sticks so that it feels a little closer to a modern FPS.

Another important point is that GoldenEye 007 will run in up to 4K Ultra HD with a native 16:9 resolution. Also, the frame rate per second was improved and several achievements were added to unlock.

Something that will excite many is knowing that this package will include all the content of the original version of GoldenEye. This means that you will be able to follow his campaign in which James Bond must prevent the power of a satellite from being released into the world. It will also include all the content of its multiplayer, which can be played locally. The classic game cheats will also make their return.

What do you think about this new? Are you excited to play GoldenEye again? Are you going to enjoy it on Xbox or on your Nintendo Switch? Tell us in the comments.