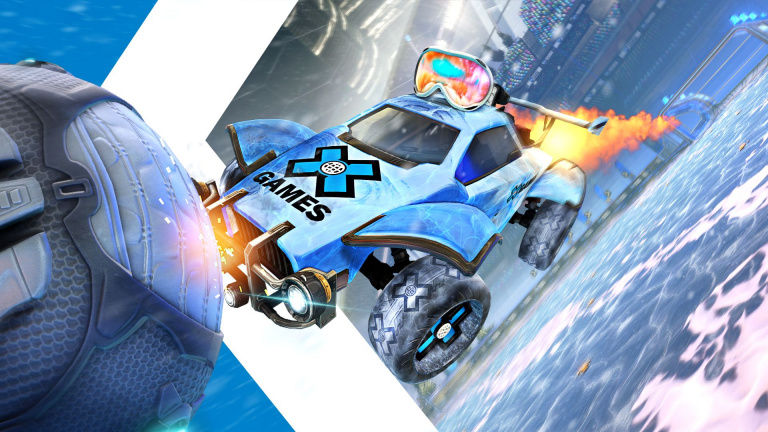 Kratos doesn’t have to look so dark: God of War Ragnarök has become a great game.

God of War Ragnarök, what’s going to happen big? A painted bald peer axes his way through Norse mythology, end of story. Well, not quite. Because there is so much more to Ragnarök!

At the latest with the mini-reboot of 2018, which turned Götterschläger Kratos into a single father with war trauma, God of War also proved other qualities in addition to the ax fighting spectacle – in terms of staging and storytelling, it even set action-adventure standards.

In short: God of War (2018) was a masterpiece. The question arises: Can God of War Ragnarök go one better? Oh. Oh yeah. And how it can.

What makes God of War Ragnarök even more masterful than its predecessor is what the finally converted God of War despiser Micha discusses in the podcast with the GamePro deities Eleen and Dennis.

All episodes and formats in our podcast overview

Without spoilers for both (!) new God of Wars, we discuss the progress and strengths of Ragnarök: the outstanding flow of the game, the almost perfect rhythm of combat and narrative passages, the famous locations full of small details. And of course characters, drama and humor, in which the Santa Monica Studios even show a dose of self-mockery.

At the same time, we do not skimp on criticism. Criticism at a high level, of course, but even a masterpiece like Ragnarök still leaves room for improvement. For example, when crafting and gathering resources, which runs out of air faster than a lizard monster with ax contact. And towards the middle of the game, some passages seem very stretched.

We have not regretted the 25 to 30 hours of story play – on the contrary! Eleen has now even spent over 50 hours in God of War Ragnarök to take all the side missions, puzzles and reward boxes. And somewhere in Alfheim, raven number 48 is still waiting for her axe…