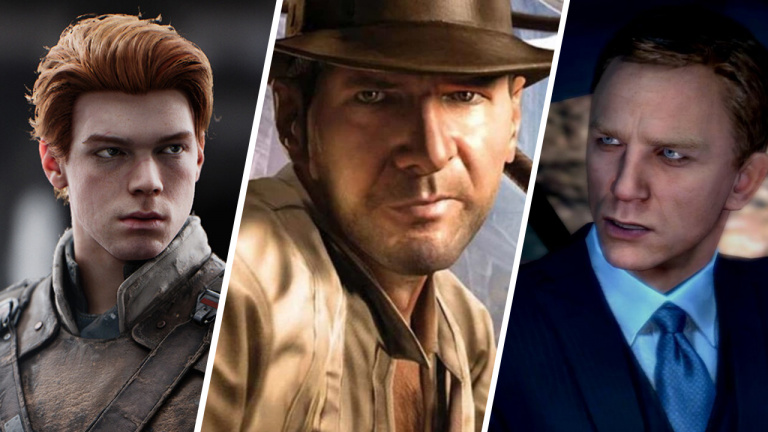 Drilling on the brain? A (joking) photo at the Game Developer’s Conference in San Francisco shows Gabe Newell and his mechanic.

In recent years, Valve has mainly devoted itself to virtual reality with its own headset and Half-Life: Alyx. In the future, the company wants to go one step further: The Steam operator is investing in research into PC brain interfaces, so-called brain-computer interfaces (BCI).

It’s not just about Control games with your thoughts in the future to be able to. Instead, such an interface could react immediately to emotions and feelings and adapt the content, depending on the mood of the player. In our plus special you can find out more about the technology of the future:

Mind control in games: Valve wants to look into your brain

In an interview with the New Zealand website 1 News, the Valve boss commented on the ambitious plans of his company. And a future that could come surprisingly close to cyberpunk.

“The real world will appear flat and out of focus”

If Newell has its way, in a few years reality will no longer be the yardstick for the best possible visual result. Instead, brain-computer interfaces could raise the bar and ours change visual perception.

“The real world will appear flat, colorless and fuzzy compared to the experiences we can create directly in people’s brains.”

Reading brain signals: In the first instance, such headsets are supposed to read various emotional signals. Is the player feeling fun right now? Is he frustrated? Is he afraid? Based on the data, the BCI customize the experience can, for example, by setting the level of difficulty in the background higher or lower.

However, Newell is already thinking a few steps further: What if the signals could be changed? What sounds like science fiction could become a reality in the future, according to the frontman of Valve, almost like in the movie The Matrix:

After Half-Life: Alyx, Valve wants to create the matrix

Digitally changing feelings and emotions could be as easy as using an app. Gabe Newell says:

According to Newell, motion sickness when using VR headsets can in theory already be artificially suppressed. Such a development is not a question of science, but one of certification.

The risks of the brain interfaces

A headset that can be used to read out and even change brain signals also harbors many risks. The Valve boss is aware of this. In addition to concerns about data protection, physical consequences are also up for debate. People could experience pain through a brain-computer interface – both mental and physical.

According to Newell, this is a complicated subject. It would take a lot of trust to convince people to plug their brains into a headset. Positive experiences could lead to dissemination, but ultimately everyone has to decide for themselves whether they are ready to take such a step.

And what about vulnerabilities to bugs or hacks? Brain interfaces aren’t necessarily more secure than the personal computers people use every day, Newell said. Such systems would have to be thoroughly tested and errors would quickly lead to a decline in consumer acceptance.

In the interview, Newell did not want to reveal exactly what Valve is working on with regard to brain-computer interfaces. Among other things, the company has invested in the open source solution OpenBCI, which works on an interface that is supposed to connect brain signals with current VR headsets.

Although it will take some time before there are devices for end users, it is already clear to Newell that developers who do not work with this future technology by next year would make a big mistake. 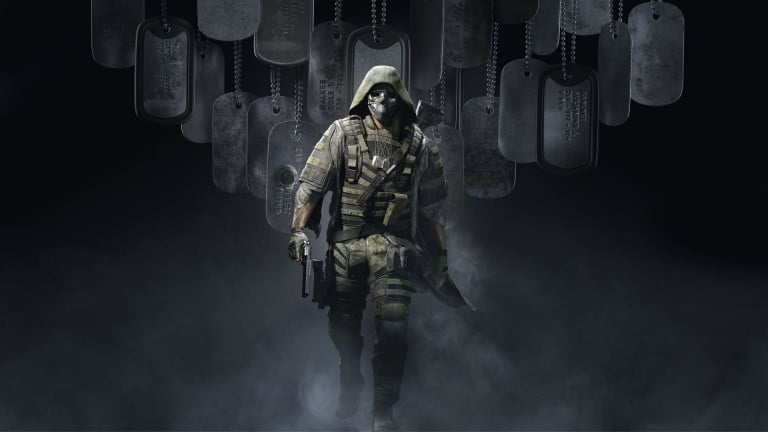 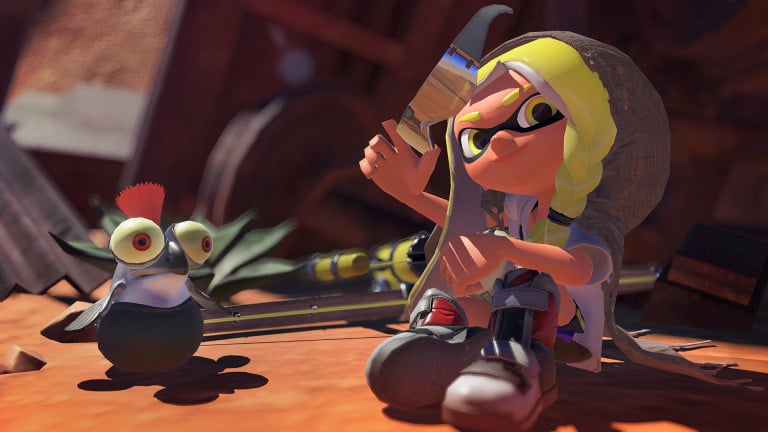 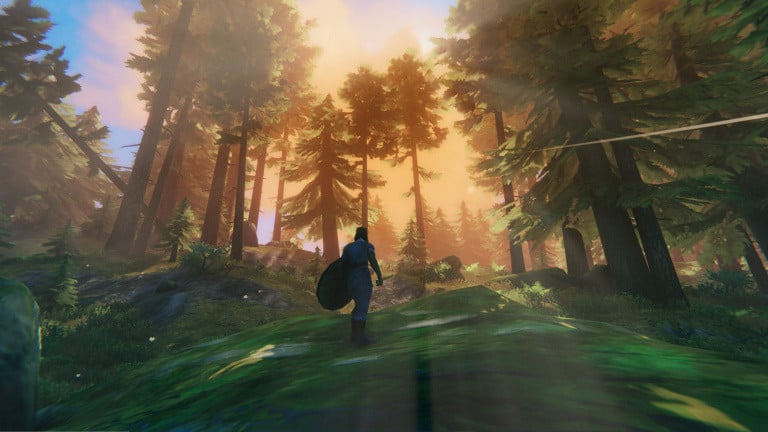