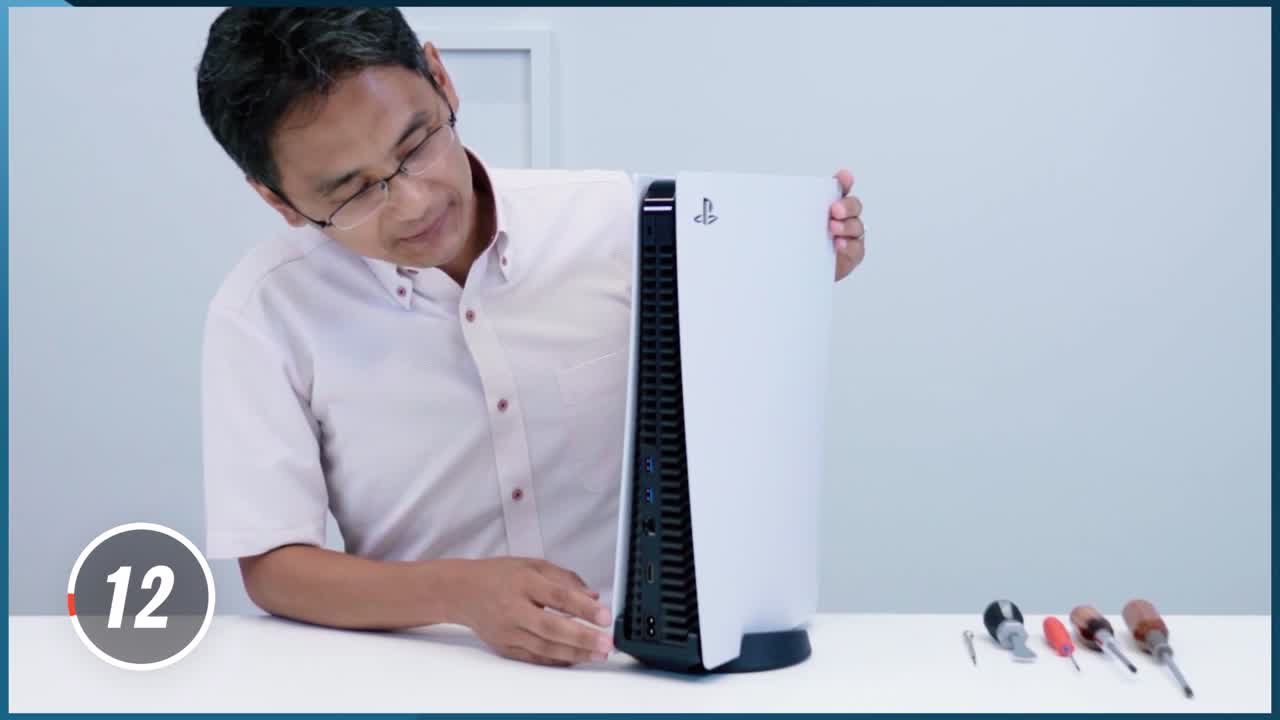 If it weren’t for the fact that this strange collaboration between a Japanese studio like Koei Tecmo and Electronic Arts was leaked last week, I still wouldn’t believe it. Without a doubt, EA is moving the tab and in a way that we love, because a few minutes ago the name of this title was officially revealed: “Wild Hearts”. At the moment, we know little about him except for the image of the logo with a kind of creature similar to a wolf and a quote: The trailer will be shown next Wednesday the 28th.

The hunt begins. 🐺 The presentation trailer for #PlayWildHearts opens on September 28.
Save the date: https://t.co/BUTbGcE2OB pic.twitter.com/eicuMgmtBC

We know little more about the title, except for what was already named in the original leak, which would be “hunting” and a proposal similar to that of Monster Hunter. In principle, it is an agreement for the Original EA initiative, so we do not know if it will be a big budget or something more contained. Other titles like ‘It Takes Two’ have come this way, so the hype is served.

The Omega Force team will be behind Wild Hearts

From VGC they have echoed more details through the official EA statement, in which Jeff Gamon himself, head of EA Partners, states the following:

With the incredible success of EA Originals including the recent releases of It Takes Two and Knockout City, we are excited to be collaborating with the incredibly talented team at Omega Force (Koei Tecmo). They have taken the hunting genre to the next level, blending their renowned combat talents with unexpected and innovative mechanics. We can’t wait to introduce his groundbreaking new adventure to the world this very month.

That’s all we can tell you about this new Wild Hearts, with which EA once again shows that it continues to bet on being at the top not only with its most classic franchises, but also with new and innovative titles.