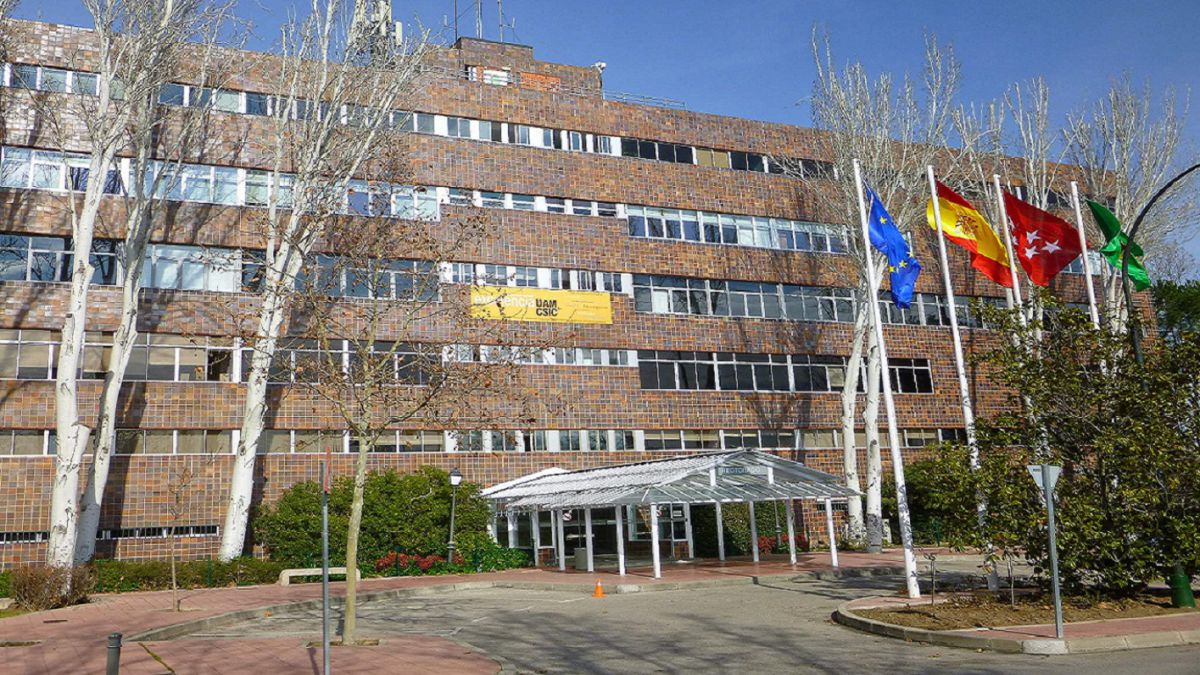 The ranking of the best universities in Spain

The United States is taking an increasingly aggressive stance toward Moscow, but no amount of economic sanctions and political pressure can stop it from defending its national interests, a senior Russian diplomat has said.

Moscow’s diplomacy with respect to the US is an exercise in “crisis management”Deputy Foreign Minister Sergey Ryabkov said in an interview on Russian television on Monday. He described American behavior as “Increasingly conflictive and worrying.”

“We can see how [the Americans] they are trying to mobilize their satellites, their vassals to confront Russia in a more aggressive and hard-line way.” the diplomat said. “The irresponsible, extremely aggressive and extremely assertive course of Washington is taking us all to the dangerous line. We are warning against staying this course.”

The brinksmanship has been evident not only when it comes to the crisis in Ukraine, but also on the all-important issue of nuclear non-proliferation and reduction, Ryabkov said. Washington has virtually dismantled the entire strategic arms control architecture and is threatening the last remaining such bilateral treaty with Russia, New START, he noted.

The core of the problem, the diplomat said, is that the US “does not need agreements, which had been signed on the basis of parity, served not only the security interest of the group [of nations] led by the US, but strengthened the security of entire regions and the world in general. They are not in line with the hegemonic course pursued by the US in the international arena”.

The deputy minister said he did not expect US policy towards Russia to change soon, because “There is an anti-Russian consensus of the elites” in the US But the only viable solution is for Washington to recognize that Russia will not be bullied and act accordingly, Ryabkov added.

“Over and over again we have told our American interlocutors, to use the most neutral term, that they need to back off and stop making the situation worse.” he said.

European nations, which sided with Washington’s anti-Russian push, are suffering for it, the Russian diplomat noted. In fact, their subservience to Washington makes them vulnerable to US exploitation, Ryabkov said.

“[The Americans] they are undermining Europe’s competitiveness, pumping their products into European markets, be it military equipment or hydrocarbons, which Europeans would prefer to obtain from alternative sources in different circumstances”, he said.

But Washington lacks global support, regardless of what US officials claim Ryabkov said. Dozens of nations representing half of humanity endorsed Russia’s position on Ukraine or at least recognized the merits of Russia’s reasoning on it, he explained.