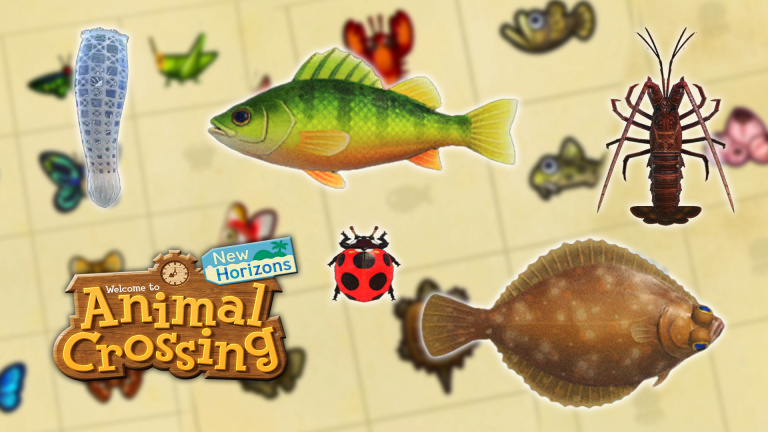 Changes hidden from the public, but someone noticed them!

Elden Ringlike any game of From Softwarefocuses on a particular distinctive character of the development studio led by Miyazaki, or rather harshly punishing players who dare too much, or being careless in planning moves, attacks and strategies. This is why it is surprising that the change we are going to talk about, a change introduced with the most recent patch of which, however, there is no trace in the official notes.

The Elden Ring bosses have in fact been weakened, or “nerfed”, to use gamer jargon:
The change seems to have mainly affected those bosses flanked by numerous enemies, now palpably easier to manage since the enemies leave more space with each other, avoiding attacking in an aggressive simultaneous manner. To disclose this fact of Elden Ring was the youtuber first Illusory Wallof which you can admire the video at the bottom of the article or at the source link of the same.

The drop in difficulty would then be just one of several hidden changes introduced in Elden Ring with the latest update. Admiring the video you will be able to learn more of these secrets, about the changes in the behavior of enemies, even on that famous illusory wall from “50 shots” you hear so much about, and more.

The decrease in difficulty, like any change that affects the balance of a game loved by many precisely for the level of challenge offered, is destined to make people talk about themselves. On the one hand we will have the fearful, who do not disdain a leveling of the difficulty in light of greater chances of continuing the game avoiding further stress while others, on the other hand, the diehard fans of hardcore games who must always pose as if every challenge were easy, will not be long. to mock this choice using the typical tones of a Vietnam veteran in the style of “you do not know what I saw and what I did”.

Meanwhile in that of From Software for some time we have been facing one of the first typical problems of the age of a recently launched title, that critical moment in which a novelty loses its freshness, becoming known and already seen news, and consequently losing part of the interest it knew generate. So Elden Ring he experienced the first serious downfall of players, come on Steamand the idea is that to delay these user losses the studio is already thinking of intervening in some way (DLC, free content, etc …) in order to raise the interest generated by the game again.