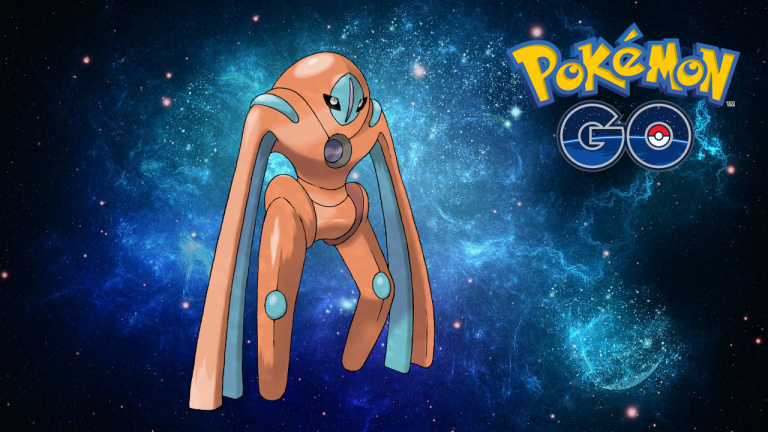 Pokémon GO, Deoxys Defense Guide: How to beat and capture it in raid?

According to the research company NPD Group, Elden Ring is now one of 10 best-selling paid games in the history of the US gaming market based on dollar sales.

The acclaimed action RPG by FromSoftware was the best-selling game in June and placed # 1 in sales in four of its first five months of availability, the analyst said on Friday.

NPD recently indicated that Elden Ring will end in 2022 as the best-selling stock in the US market. Here are the words of Piscatella pronounced last week:

“Elden Ring will be the best-selling premium game in 2022 in the US market, marking only the third time since 2009 that a title in the Call of Duty franchise is not at the top of the market.”

Elden Ring came out on February 25 and sold 13.4 million units all over the world, according to the publisher Bandai Namco.

Lego Star Wars: The Skywalker Saga was once again the second best-selling title of the month in United States in June. The highest new entry in the monthly software sales chart was Mario Strikers: Battle League for Switch which was placed at no.3.

On the hardware front, PS5 generated the highest dollar sales of all consoles in both June and the first half of the 2022 calendar, while Switch excelled in both periods based on unit sales.

NPD stated that the total consumer spending on video game hardware, content and accessories in the June 2022 is dropped by 11% compared to the same month of the previous year.

“Elden Ring is an amazing video game. The journey into the Interregnum is one of the best experiences the entire medium has ever seen, characterized by a great vastness and an even greater desire to explore up to the last corner of the game world. The amount of things to do is substantial enough to put your hands in your hair and then bring them back to the pad and see more and more. The combat system that made From Software deserving of its fame, is further redefined, presenting alternatives for every type of player, and although the difficulty is at the highest levels, there is no shortage of ideas for those who do not want to lose patience with a boss.”