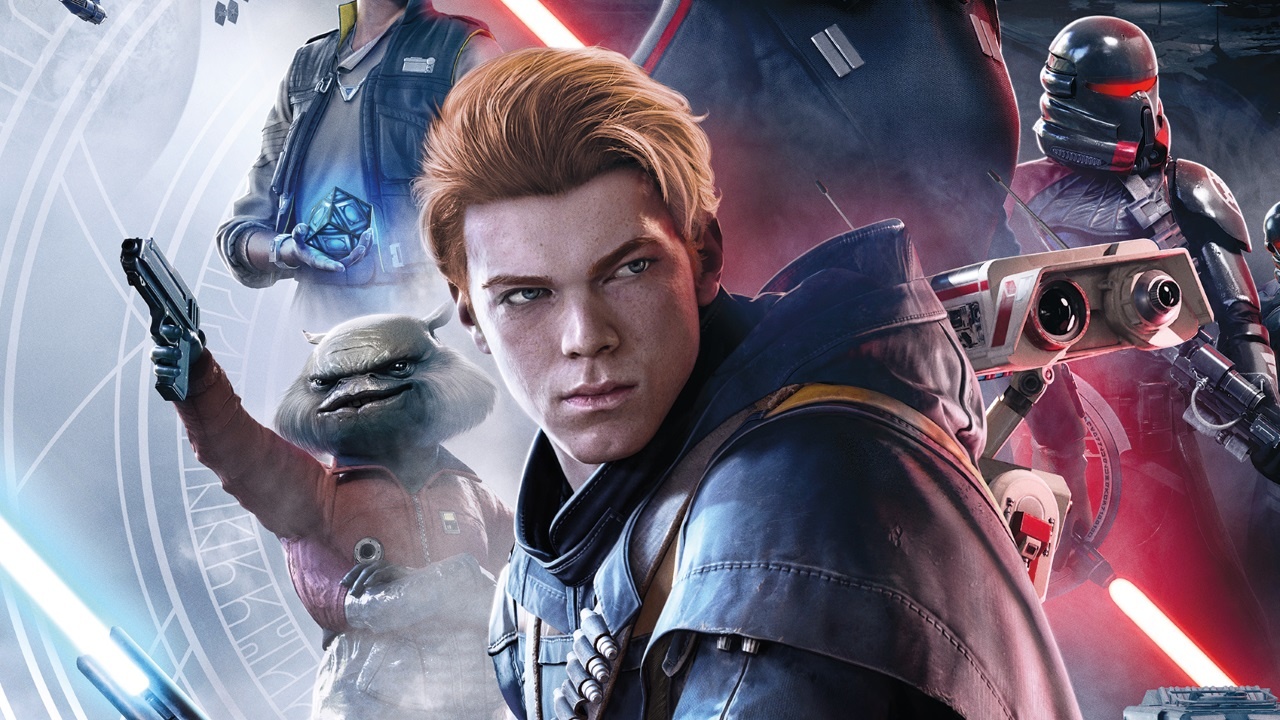 Unexpected surprise the one that PlayStation has given us. Through his blog , he has announced that a series of titles for his virtual reality device will be announced this afternoon. There will be six in total and each of them will be shown in half-hour intervals.

All of them have a release date scheduled for 2021, but each with its respective days. Recently, the brand revealed through Jim Ryan that they are already working on the new virtual reality device for PS5. In addition, today a possible patent has been known for the controllers of this new accessory.

The return of a classic, but from a totally different point of view. Doom 3: VR Edition will arrive on March 29 on PS4 and will be backward compatible with PS5. Our goal will be to kill all the demons that have invaded the UAC facility.

This edition features the Resurrection of Evil and The Lost Mission expansions , which have been adapted for virtual reality. In addition, the sound effects, textures and shadows have been improved to make the 15-hour duration of the title even more intense.

Song in the Smoke

In Song in the Smoke we will find a survival game in which implacable beasts and mysticism shake hands. 17-Bit has presented its title that will arrive in 2021, both to PSVR and Oculus Quest and Oculus Rift . We will have the usual formula of the genre before us, forcing us to avoid hunger, seek refuge and shelter ourselves from inclement weather.

We can use the Move controllers to hunt, since the bow will be essential to get food, for example. The title has a lot to do with its predators and that something much more inexplicable will constantly haunt us . The elections will be momentous, so choose well.

Emotions and a lot of action. Fracked is the virtual reality title that will be released exclusively for the Sony device in the summer of 2021. The title combines shootouts with coverage, climbing and downhill sections in skiing.

The objective of the play is to be the hero of your own action movie, but if the limitations of these experiences, since in Fracked we will have greater freedom to navigate the scenarios. You will have to face some interdimensional enemies, which have taken a base on a mountain.

In addition, all actions will have to be carried out by the player’s hands, such as holding onto zip lines or reloading weapons. The title will be backward compatible with PS5 and will receive improvements for the frame rate, shorter loading times and higher resolution.

I Expect You To Die 2: The Spy And The Liar

Schell Games presents the sequel to the award-winning 2016 title. I Expect You To Die 2: The Spy and The Liar will be released on PlayStation VR later this year. “We are delighted to return to PSVR with the sequel,” admits project director Charlie Amis”.

This time, we will have to dive back into the dangerous world of covert espionage. Our enemy will be the Zoraxis organization, which wants to dominate the world and our task will be to stop their evil plans. As you can see in the trailer, we will have to make use of all kinds of tools and we will have to solve different puzzles if we want to have a chance against evil.

Anime, MMO and virtual reality. That’s the cocktail that defines the making of Ramen VR, the studio behind Zenith: The Last City. We will place ourselves in a futuristic environment, but that preserves touches of the past along with totally fantastic elements.

After a cataclysmic event called The Fracture, we will have to prevent such an event from happening again. One of the most important attractions of the title is that it will really have servers in which to interact with other players, moving the MMO genre to a new point of view.

Proposal seen in many other titles, but it is nonetheless attractive. After the Fall is the cooperative proposal in shooter format that Vertigo Games presents and that will arrive with multiplayer with cross-play multiplatform. Its release date is still unknown.

Remembering the harsh winter of Metro 2033, you will have to choose between four heroes who leave their underground hiding places and face the plagues that flood the snow. All the action will take place in an alternate Los Angeles from the 1980s, where the walking dead have taken over the world. 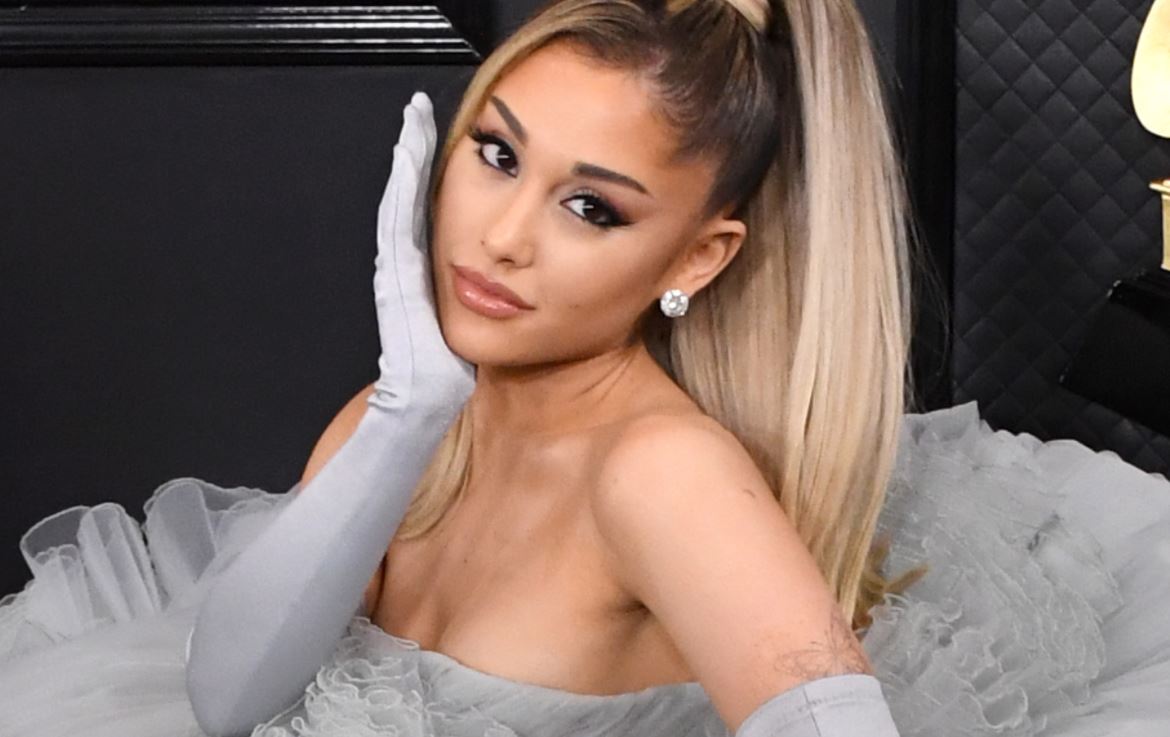 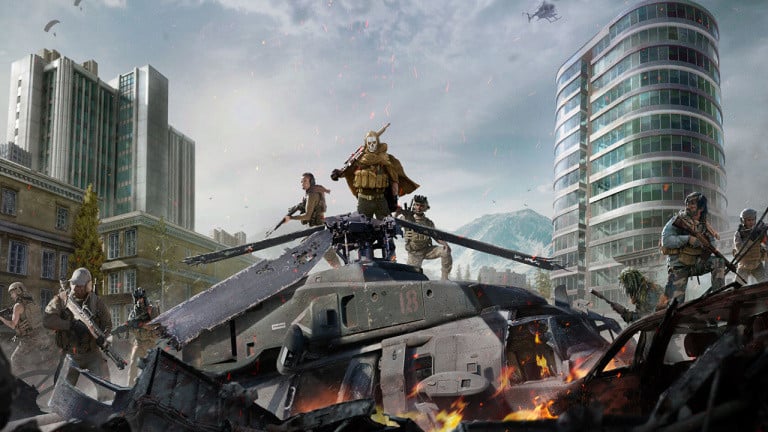