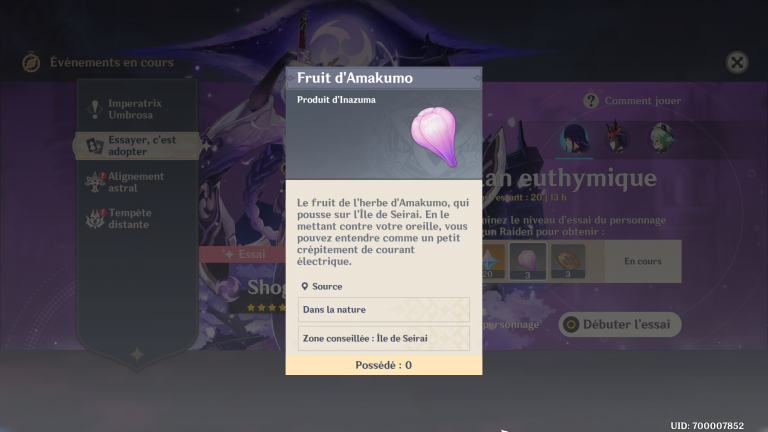 The anti-cheat for Call of Duty: Warzone is getting closer and closer. But the methods of the cheaters are apparently still bolder – now they even fly over the map in a motorcycle and kill fellow players. This is shown by a current video clip, which is currently being discussed on Reddit with a lot of indignation, but also with humor.

While many popular cheats are quite difficult to discover – such as auto-aiming, wallhacking or faster racing – the two cheaters in the video whistle completely on secrecy. Instead, the two of them fly around on a motorcycle. Thanks to the hitbox, you can effortlessly kill a player on a roof. He saw the whole thing in the killcam.

Apparently the motorcycle can be steered and the altitude of the flight can be adjusted. The hack may take advantage of the properties of helicopters, which have often caused problems in Warzone.

The reactions of the players are mixed. While some are extremely frustrated with how brazen cheaters are now doing, others can’t help but laugh.

User MikeV27 writes what many think:

“You can just as easily laugh it off, it makes no sense to let it ruin your day.”

A user who has since deleted his profile gained a lot of approval with this post:

“Good! I hope the cheating gets worse and worse until they are forced to do something about it, or until everyone who doesn’t cheat stops playing. I mean you guys celebrate all of those streamers who cheat but act outraged if it is so obvious. Actually, these streamers are the reason why nothing is done.”

In fact, there are some streamers who openly show that they are cheating. On TikTok in particular, a kind of subculture has formed that virtually celebrates cheating. In addition, honest professionals are regularly accused of taking sometimes absurd measures.

The anti-cheat is coming soon

After almost two years, Warzone will soon get what many fans are loudly calling for Anti-Cheat-System. This will appear together with the new Pacific map, which will replace Verdansk and should appear in 2021.

How effective it is in the fight against hacks and cheats remains to be seen, of course, but many players have high hopes for the announced changes.

Will Vanguard save Warzone?

There is no specific release date yet, but we expect that the first joint season with Vanguard will start – probably around mid-November. We’ll tell you how the new CoD multiplayer is doing in our large preview. 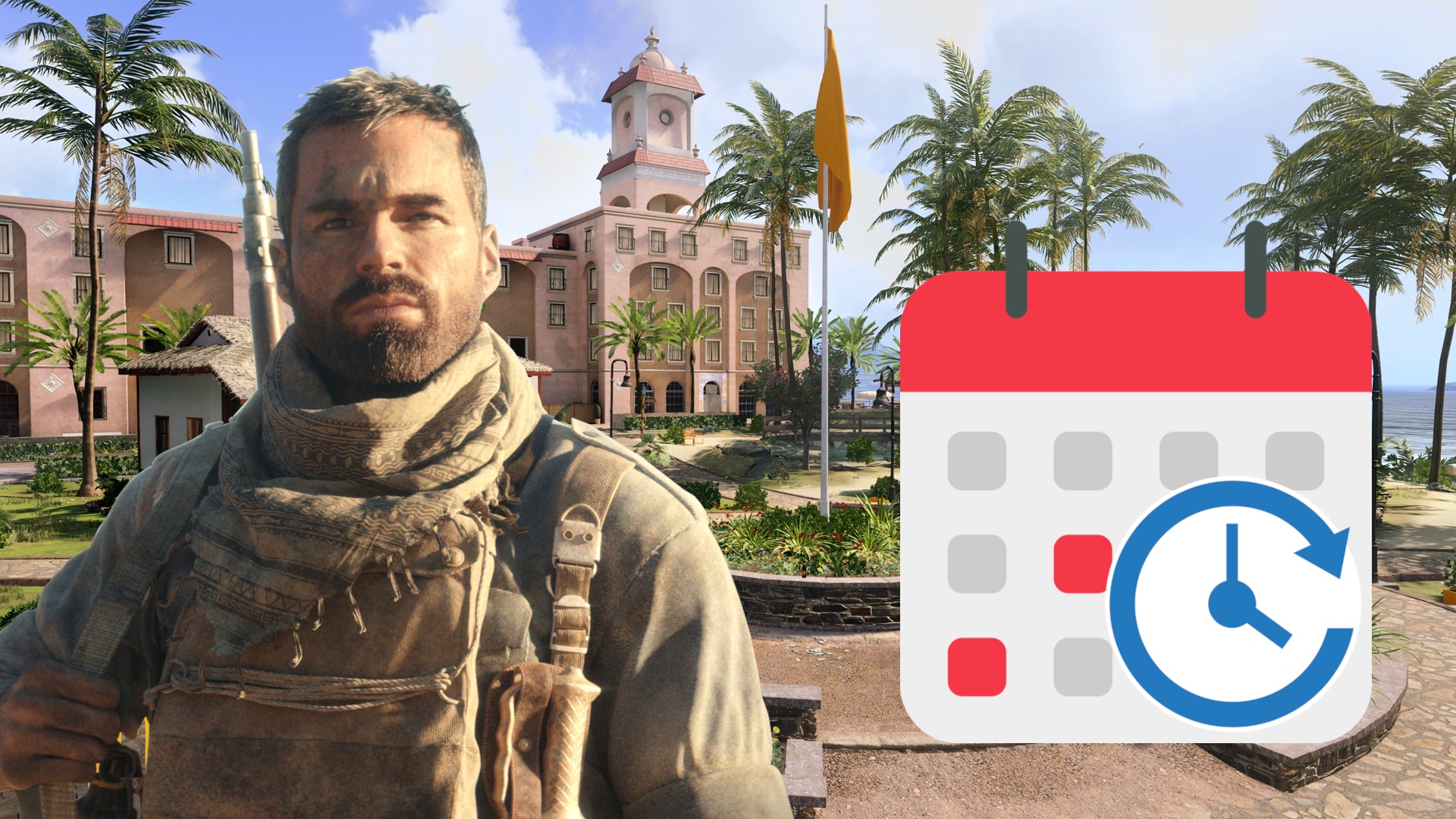 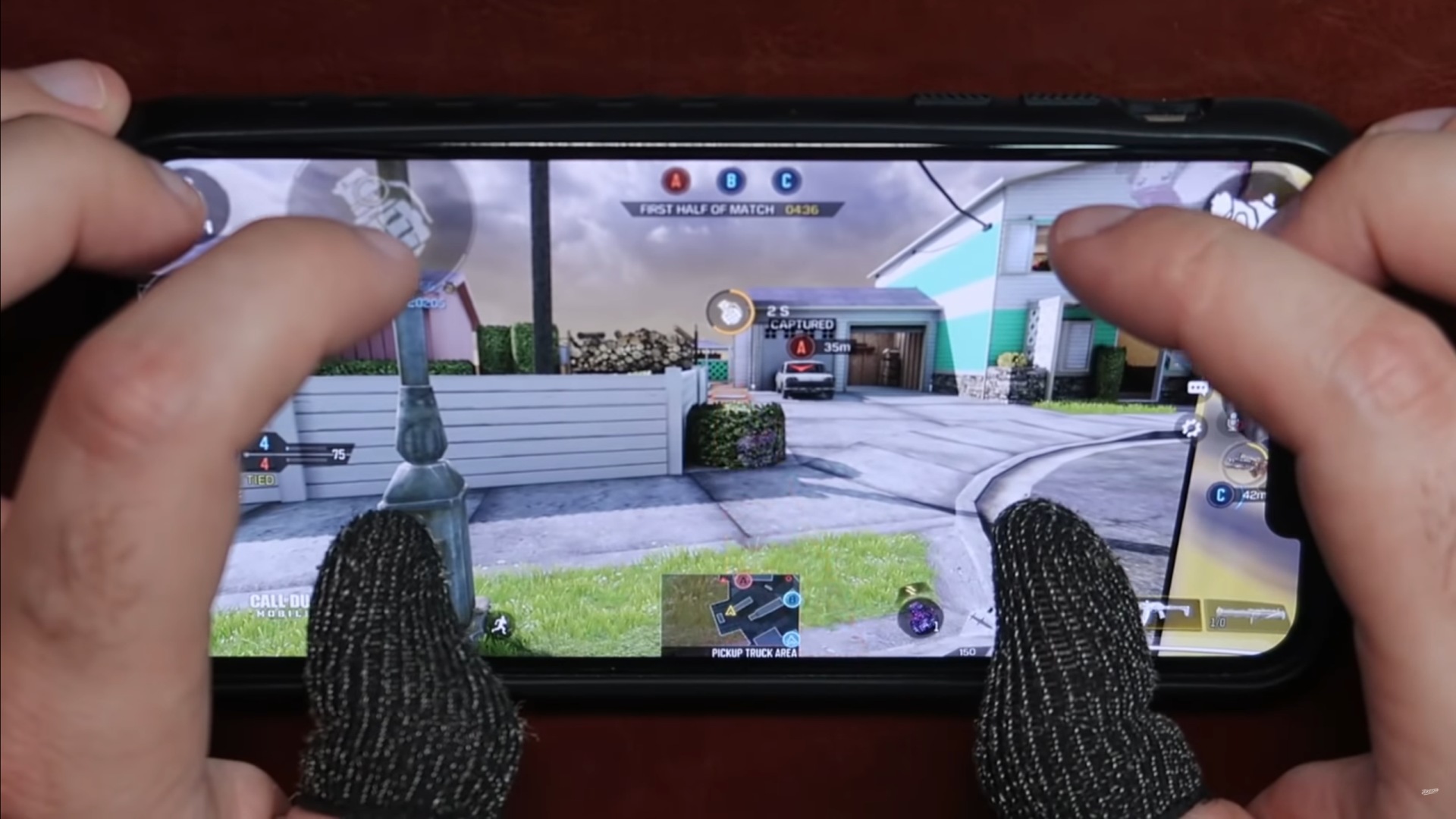