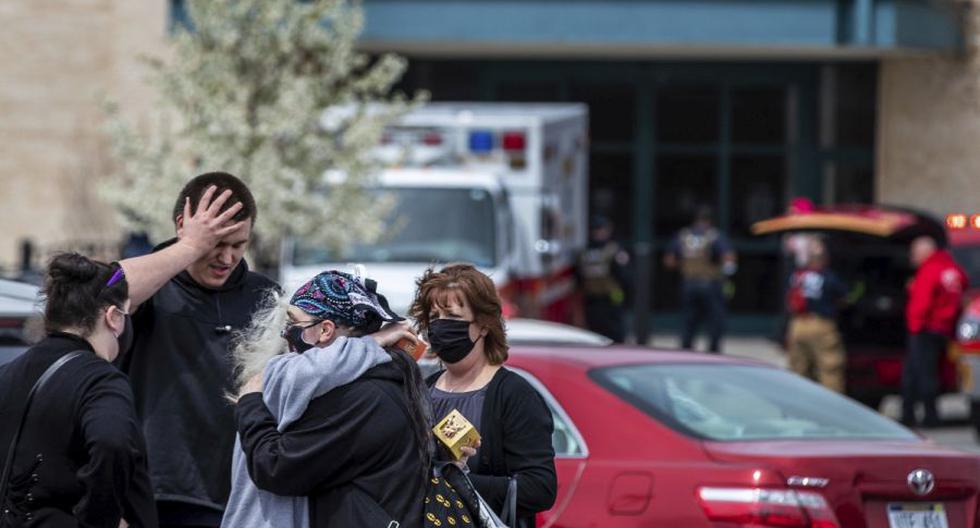 USA: Two injured in Shooting at a Nebraska Mall

Former Marine Bryan Riley, accused of fatally shooting four family members in Lakeland (Florida), including a baby, was delirious that there were sex traffickers in the house, the sheriff of the area where the events occurred last weekend said Thursday.

Polk Sheriff Grady Judd reported the latest news in a case that has caused uproar and is still under investigation at a news conference Thursday.

“There was no victim of sexual crimes in that house”, emphasized Judd when mentioning the reasons that according to the confession of Riley, the police, they took him to the Gleason residence.

Riley, a 33-year-old veteran in Iraq and Afghanistan, is being held without bail and charged with more than a dozen counts, including four of first-degree murder in the death of Justice Gleason, 40, his wife, 33 , the son of both, three months, and a grandmother of the 62-year-old boy.

Early last Sunday Riley, who confessed to being the perpetrator of the massacre when he was taken to a hospital, as he was injured in a confrontation with the police, appeared armed and drugged with amphetamines at Gleason’s house in Lakeand, where he entered after breaking a glass of a shot.

He shot and killed the family dog ​​and then the people he found in his path, all of whom were in the house except an eleven-year-old girl, who was shot seven times, but played dead and was saved.

Later he had a shooting confrontation with the police who went to the Gleason house alerted by the neighbors.

According to Judd, Riley, whom he described as an “absolute coward”, fired more than a hundred shots in the house and has shown no “remorse” for his crimes.