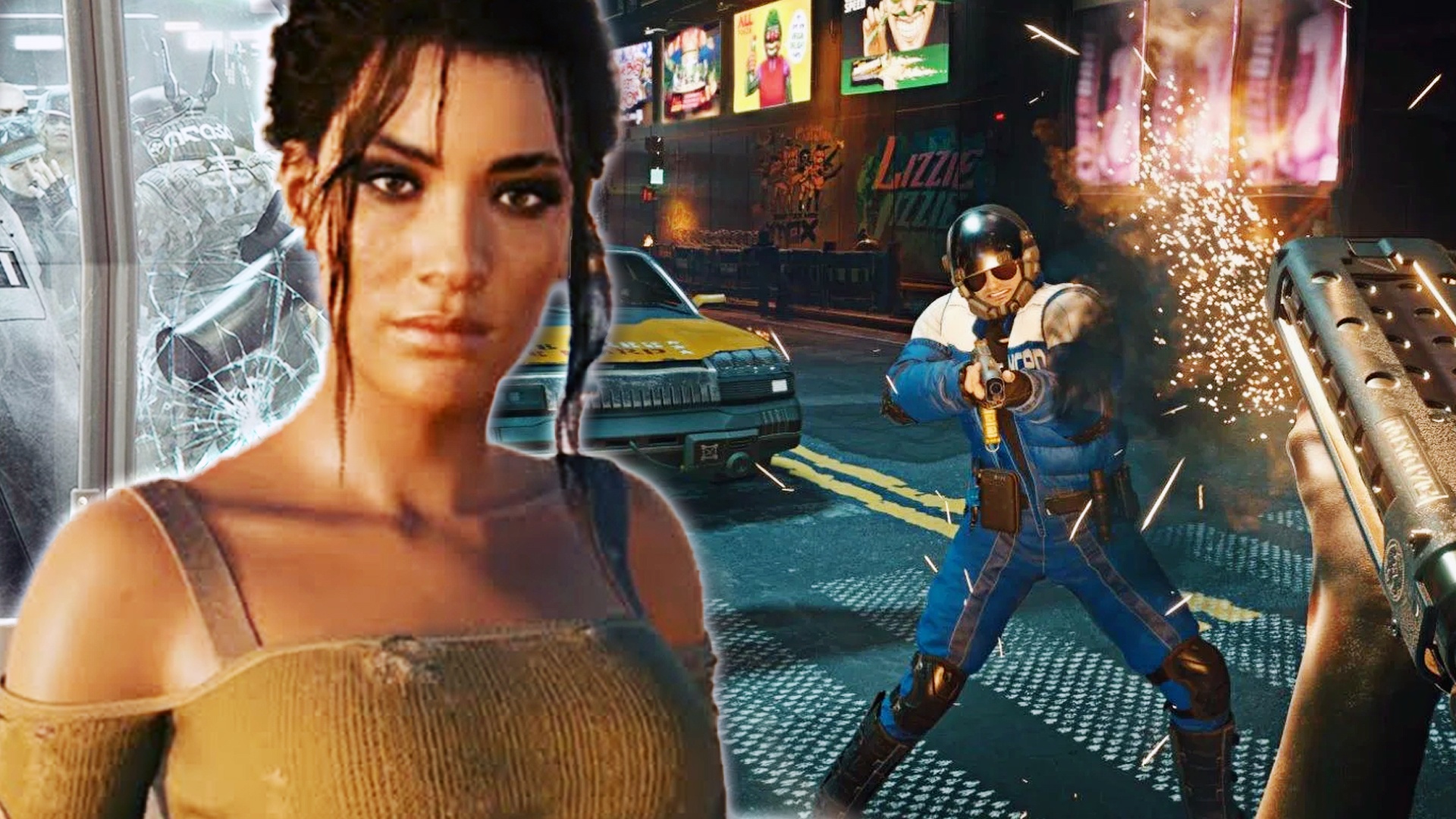 Both PS5 and Xbox Series X have been completely out of stock since their market launch in November 2020: The dealers’ allotments were sold out within a very short time. For the PS5, there seem to be subsequent deliveries: more consoles are expected to arrive at dealerships in the coming week. The great demand and scarcity of the consoles stimulate the fantasies of fraudsters: If you want to buy a PlayStation 5 or Xbox Series X on Ebay, for example, you should pay close attention – and read the item descriptions carefully. Because: In the past few weeks it has happened again and again that buyers only received the box for the console – there was no trace of the actual device on delivery.

As reported by VGC, among other things, such offers sometimes end in the four-digit range – and thus well above the recommended retail price of around 500 euros for PS5 and Xbox Series X. Most of the time, the item description only states that it is only about the box and the Console is not included. If you don’t read the article texts carefully, you can quickly become a victim of fraud. In a recent statement to Snopes.com, Ebay says that measures have been taken to remove fraudulent entries from the marketplace. Ebay recommends that users read the item description carefully, especially for high-priced or highly sought-after items. (buy now )

PlayStation: New information about the mysterious studio in San Diego

Once again, new information about Sony’s mysterious San Diego development studio has surfaced on the Internet.

If you want to buy a PS5, you still need patience: Dealers currently have no consoles in stock. When will there be supplies?

Ebay strives to make the shopping experience as safe as possible for millions of people. The protection includes modern detection tools for monitoring the entries on the marketplace. Those interested in PS5 and Xbox Series X should keep an eye on our bargain guide: We will inform you as soon as the consoles are back in stock. It is currently reported that German retailers are expecting PS5 deliveries in the coming week.