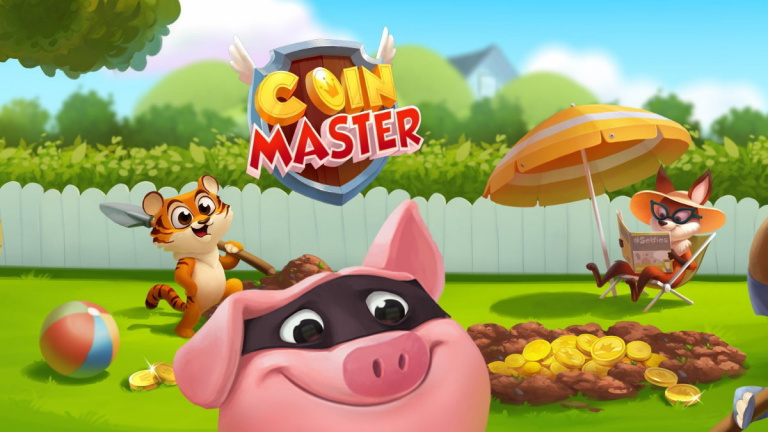 The big update 13 for Anno 1800 is imminent: The new patch will be released on December 14th at 6 p.m. In the meantime, Ubisoft Mainz has submitted the patch notes for the approximately 2.5 gigabyte update, which includes all changes and innovations.

The update provides support for the colored paint DLC, which will also be available as a download from tomorrow. The same applies to the “Plant a Tree” DLC, the proceeds of which the developers want to donate.

One of the highlights of the new update is undoubtedly the “Eden at the end” scenario, in which you accompany an environmental project – and create a “green” island. You can read more about this in a separate article.

If you get the Colorful Paint DLC, you can look forward to 69 additional building skins in Anno 1800 – and thus create visually more varied cities. Update 13 also includes a skin painting tool that makes it easier for you to switch between different building skins.

Ubisoft Mainz is working on balancing with the Anno 1800 Patch 13 as well. The attractiveness of the Skyline Tower will be increased to 275, while the exchange rates for new tree nursery goods from the roofs of the city DLC in the Speicherstadt will be adjusted.

In addition, you make a new option with which the production info layer can be deactivated in the settings. If you downgrade a residential building after Update 13, you will receive a refund from now on.

The patch is rounded off with numerous bug fixes. The developers create, for example, a cause of crashes when a popup to delete ships from the game world.

Also fixed an issue where the Pyrphorian Battlecruiser would be destroyed after reloading the game if it had more than 15,600 hit points. You can find the complete patch notes with all details about the Anno 1800 Update 13 on the website for the building game.