Economists consider that the decrease in inflation and the slowdown in wage growth could soon be enough reason for the Federal Reserve not to continue increasing interest rates in the US. In Globe Live Media we give you all the details

It seems almost a given that the next increase in interest rates by the United States Federal Reserve (Fed) will be 0.75%. The announcement will be made this week in the midst of a tense economic environment, with financial institutions and investors asking the Fed to ease its aggressive monetary policy, which aims to reduce inflation at all costs, even if it means slowing down the United States economy.

Fed Chairman Jerome Powell has repeatedly reiterated that failing to restore price stability would spell further economic pain for all in the future. However, economists consider that it is possible that the increase in interest rates could be the last to be made.

In the opinion of Ian Shepherdson, chief economist at Pantheon Macroeconomics, he assured that it is possible that both structural inflation and wage growth slow down at the same time, “which would make the final increase in interest rates by the Fed be in December.” This information was reviewed by the American portal The Hill.

The effects of the Fed’s interest rate hikes can already be seen in the slight drop in sales of homes for sale in the United States, as well as in the decline in property prices due to the aggressive increase in mortgage interest rates.

On the other hand, wage growth has also slowed as businesses slightly limit hiring.

That is why Shepherdson believes that there are enough signs to consider that the US economy is at a real turning point.

However, the Fed’s short- and medium-term monetary policy depends fundamentally on price performance. For the most important monetary institution in the United States, the most important indicator is the Basic Personal Consumer Price Index (PCE), which is at 6.2% year-on-year, a percentage far from the 2% annual sought by the fed

On the other hand, the Consumer Price Index (CPI) also remains high, being, in the month of September, 8.2%. Although it should be noted that it has decreased when compared to the inflation registered in June (9.1%, the highest level in the last 40 years).

Therefore, the Fed will require clear and competent evidence that inflation has come down before it can commit to easing its current monetary policy. 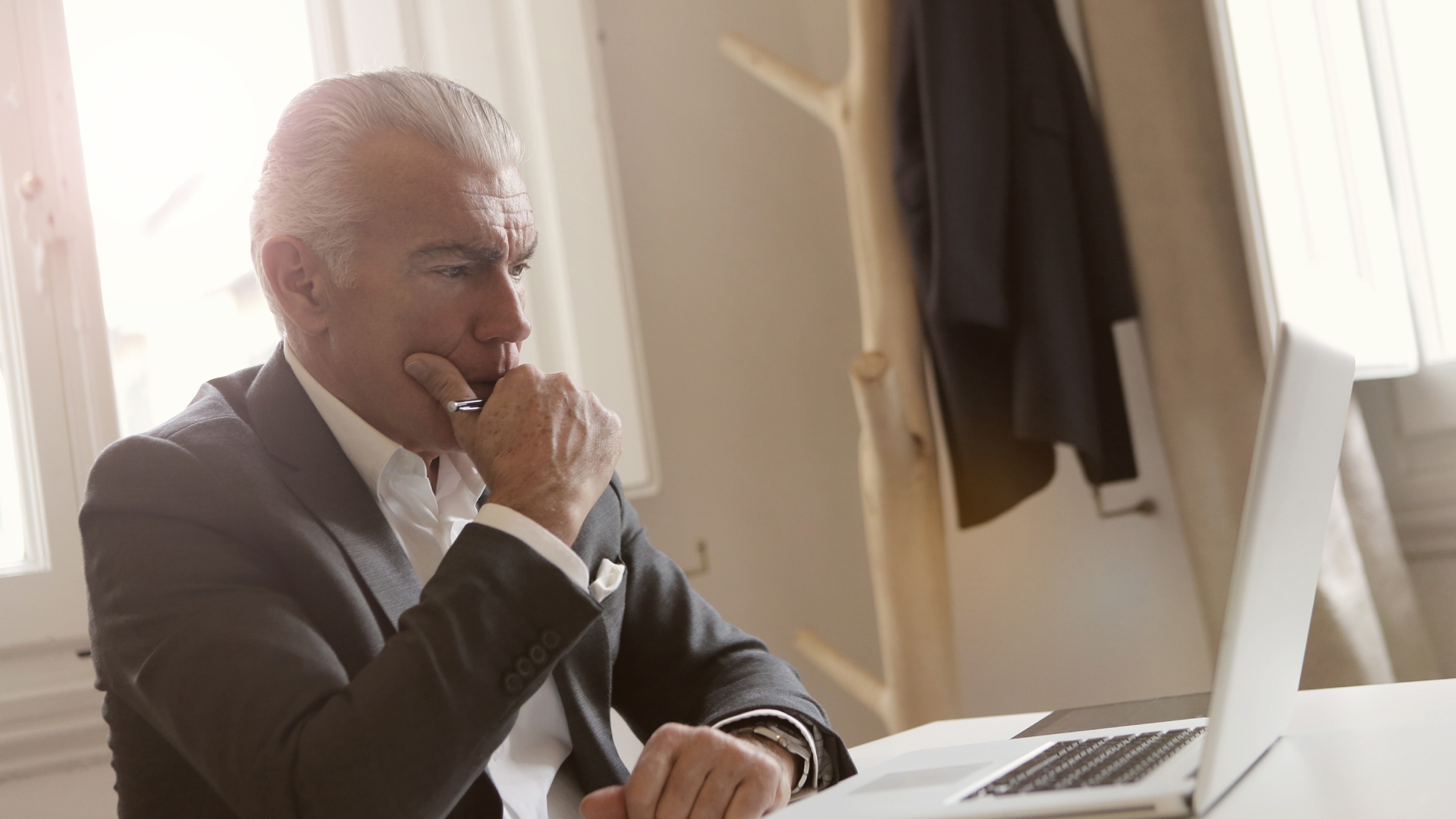 Why is it considered necessary to take out life insurance during old age? 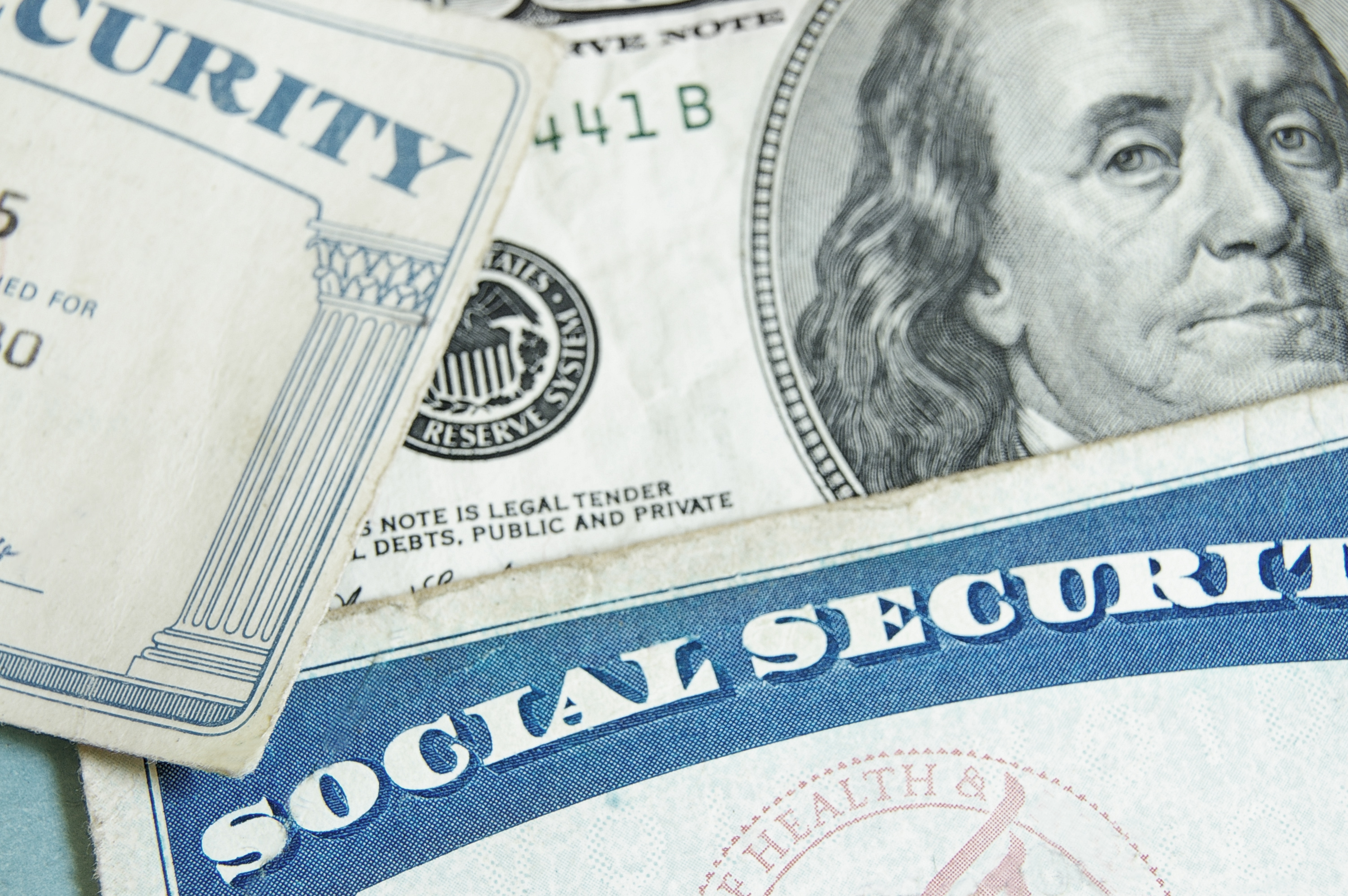 Social Security: How to Calculate Retirement Credits for Earnings from Your Job 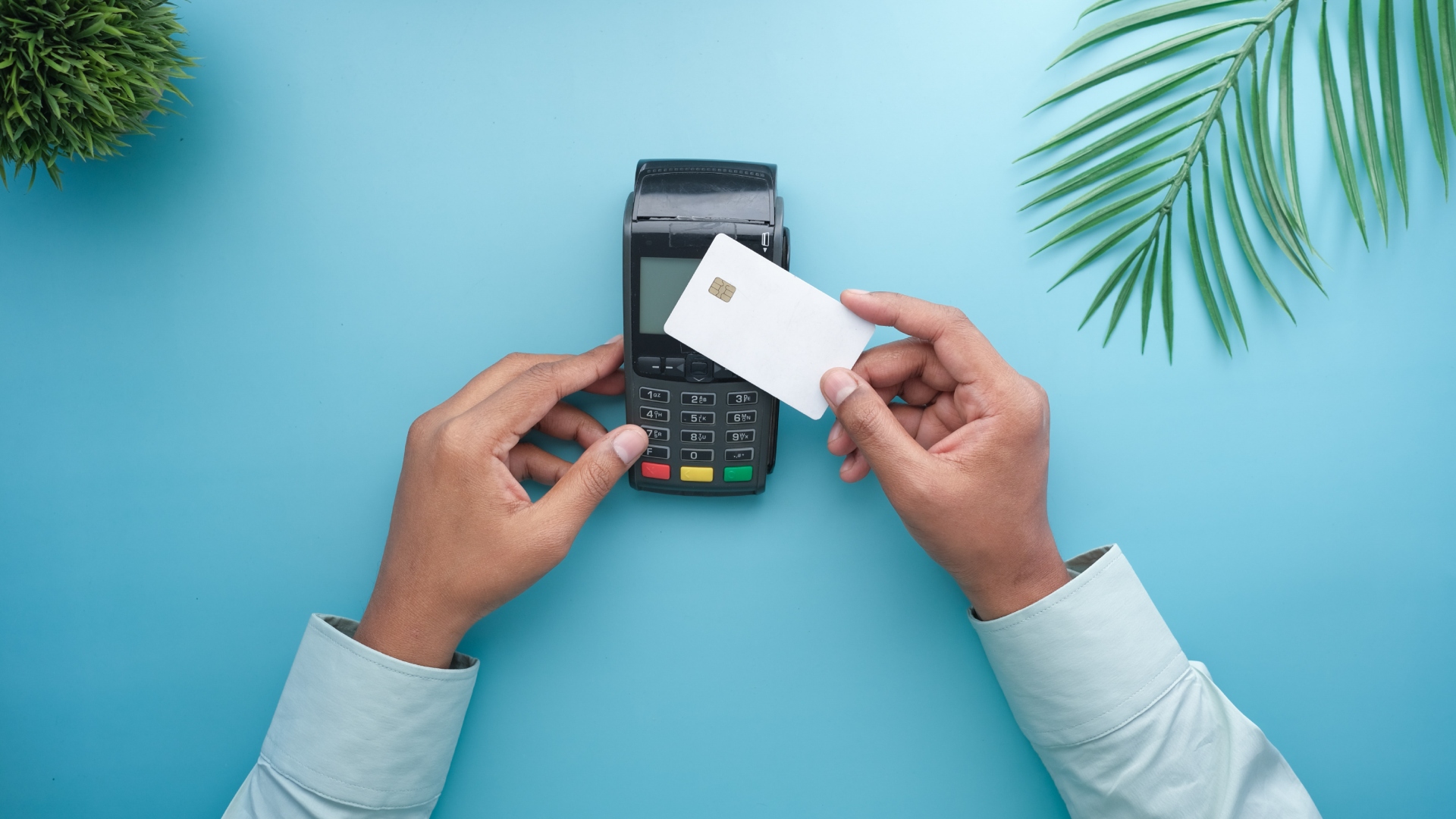 What kind of purchases should only be made with a credit card, according to experts 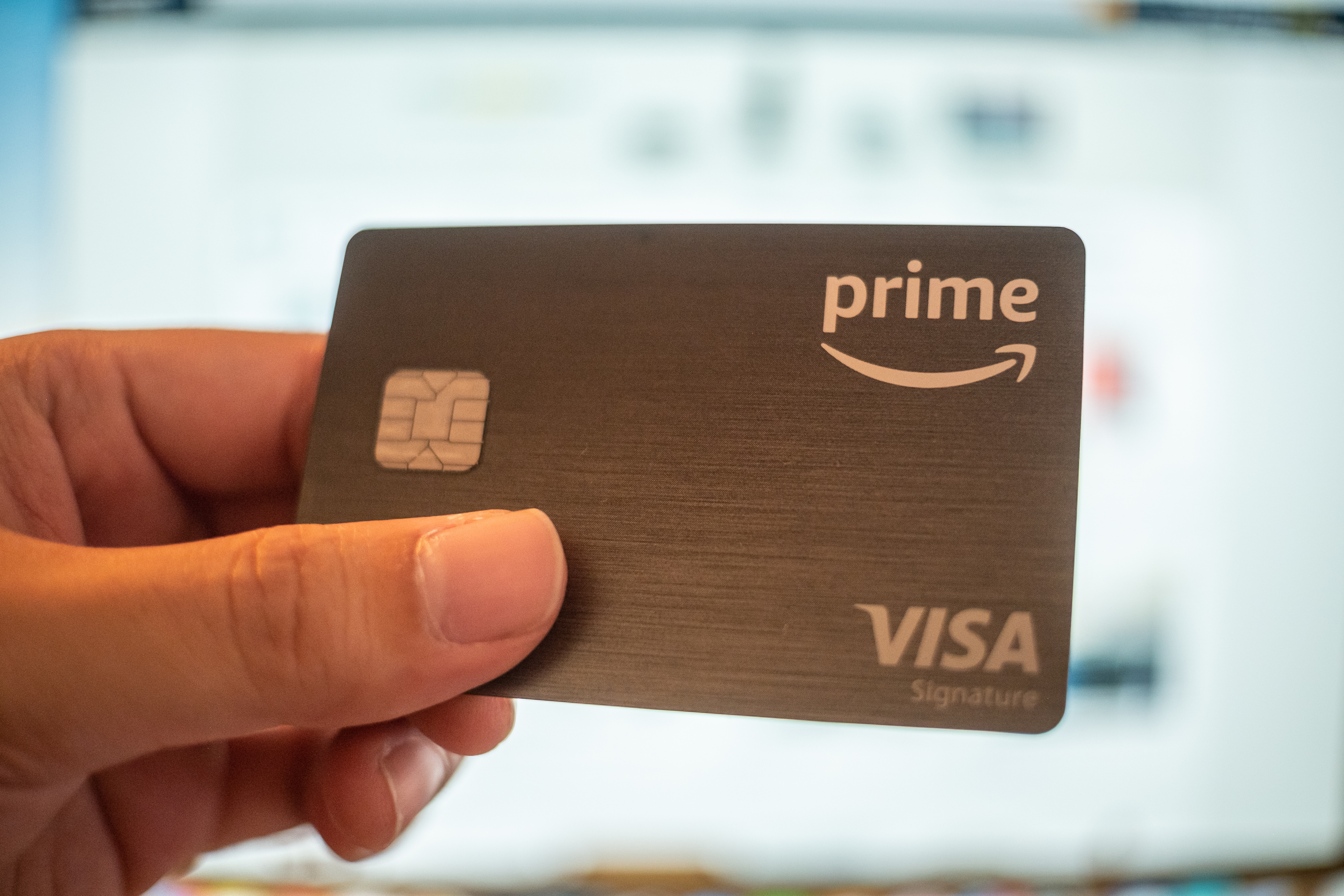 Amazon Rewards credit cards: what options exist in the United States and what benefits do they offer