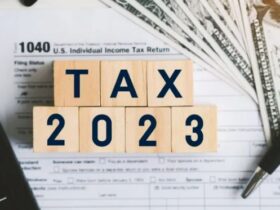 IRS: what are the most important tax dates of 2023

The inflation crisis that afflicts the United States has made the government grant stimulus payments to cope with this moment.

In the United States, stimulus checks have begun to be delivered, whose mission is to somehow curb the problems and obstacles that Americans go through trying to make ends meet in order to pay rent, groceries, and other goods. essential to live. Attention! Next February, the US government prepares a new stimulus check of up to $600 dollars, in order to help residents face high inflation.

In which states will the stimulus payments be given?

The stimulus payments are given in a total of four North American cities and each of them is of a different amount, in addition they have a different set of qualification standards.

In this city, residents will be offered a one-time payment of $600 to be sent in February 2023. This amount was initially approved in September 2022, when the state appropriated a package to reduce the record budget surplus and that would cut taxes within the state. It should be noted that payments will continue to be made until March.

In December, the city of Chelsea launched the second phase of the universal basic income program.

Payments to its inhabitants will be $400 dollars. This is a continuation of the first phase, in which 2,000 households received monthly payments from November 2020 to August 2021. The deadline to request this payment online is Friday, January 6 at midnight.

They are also offering $400 payments to their Coachella residents and the aid is earmarked for 140 families over the next two years.

The City of Alexandria is making payments of $400 over two years, which will begin next February. This city is allocating money as part of the Recurring Income for Success and Equity program. 170 beneficiaries will be selected for an initiative that will allow them to use the money in the way they see fit. It should be noted that payments will begin in January and some people will be eligible for a tax refund of up to $700. 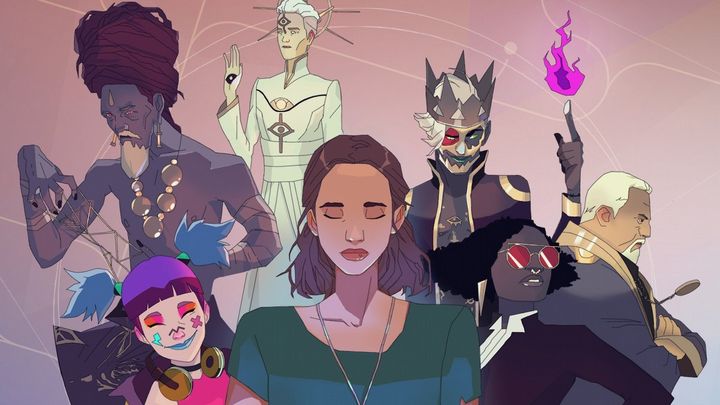