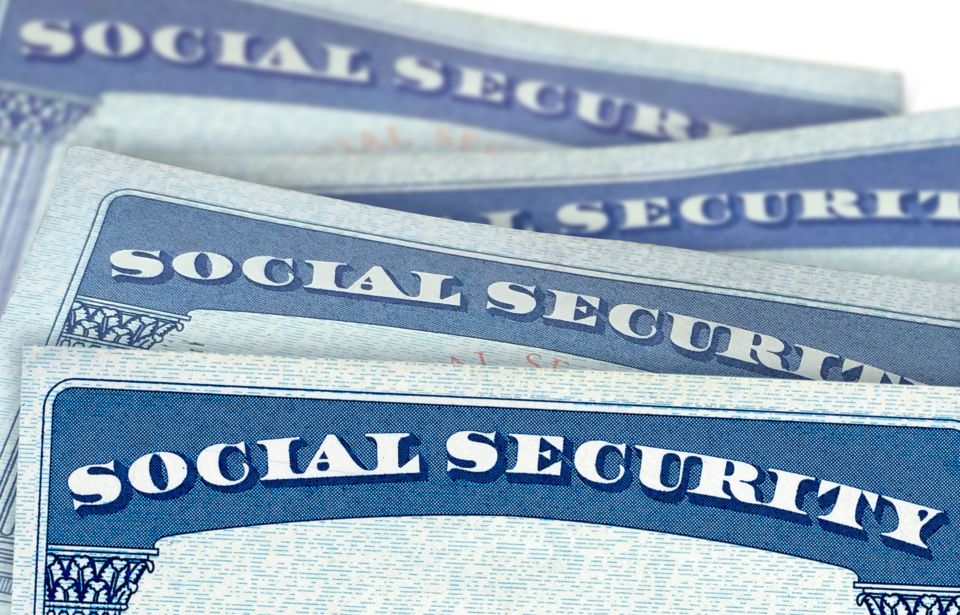 Can Social Security benefits really run out someday in the US?

At Globelivemedia we tell you what the minimum hourly wage is in Wyoming, one of the states with the lowest costs of living in the US.

Wyoming is a state with various attractions, among which is a cost of living below the national average (in fact, it is one of the states in which the least taxes are paid per year), as well as its natural spaces, which has made this entity one of the ideal for those who want to get away from the densest urban centers of the country.

If you’ve considered moving to Wyoming in search of a new lifestyle, you’ve probably wondered what their minimum hourly wage is.

At Globelivemedia we have the answer: the minimum wage in Wyoming is $7.25 per hour. This is the same amount established in the Fair Labor Standards Act (FLSA).

As in most states, employees who receive tips on a regular basis can receive compensation from their employers that is less than the minimum wage mentioned, as long as when collecting tips, the income is equal to minimum wage.

It should be noted that Wyoming is among the states where servers can receive lower wages from their employees (up to $2.13 per hour not including tips).

Who is exempt from earning the minimum hourly wage in Wyoming?

Workers who may be paid below the minimum hourly wage in Wyoming include:

1) Workers under 20 years of age: These types of employees can receive wages of $4.25 dollars per hour from their employers during the first 90 days of work.

2) Workers who are also students: These types of employees, who are usually full-time students in schools or universities, can receive wages of $6.16 dollars per hour if they work 20 hours per week. This only applies to certain employers, such as college work-study programs.

It should be noted that any workday that exceeds 40 hours of work per week may give employees the right to charge overtime at an amount higher than the minimum wage per hour. In this case, it could be up to $10.88 per hour.

Will the minimum hourly wage increase in Wyoming soon?

So far, there are no plans by Wyoming state authorities to increase minimum hourly wages.

Strictly speaking, Wyoming’s minimum wage is below the national minimum at $5.15 per hour. However, this salary cannot be paid, as federal law establishes that workers cannot receive lower salaries than those established in national salary regulations.