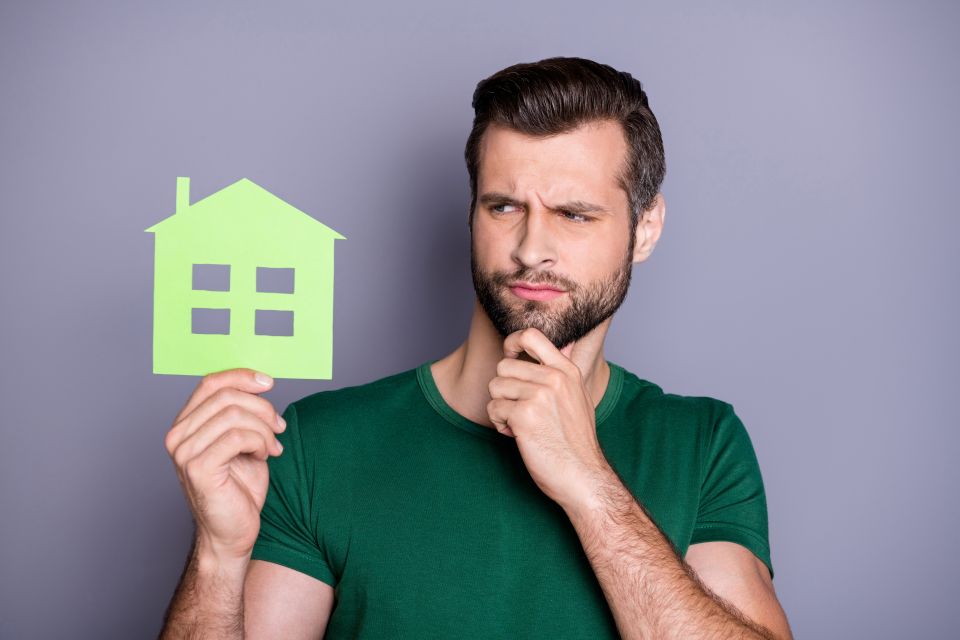 How to rent an apartment without having a credit history

For the first time in 20 years, mortgage rates in the United States have exceeded 7%. What does it mean for the real estate market? In Globelivemedia we tell you

Finding an affordable home is becoming more difficult in the United States and is due to several factors, including the high prices that sellers are charging and the rates, which are increasing more and more. On this occasion, something happened that had not happened in the last two decades in the United States: rates have exceeded 7%.

According to an investigation by the mortgage giant Freddie Mac, it was recorded that since October 27, the average rate reached 7.08%, the highest level since April 2002, which is causing the real estate market to stall more and more. plus.

“As inflation lingers, consumers see higher costs at every turn, causing further declines in consumer confidence this month,” Freddie Mac said in his report. “In fact, many potential homebuyers are choosing to wait and see where the housing market will end up, pushing demand and home prices even lower,” he added.

According to the S&P CoreLogic Case-Shiller home price index, the increase in house prices has slowed: it went from 15.6% to 13% annually. However, home prices continue to rise. According to data from the United States Census: they have gone from $449,300 dollars to $454,900 dollars on average, during the third quarter of 2022.

The Mortgage Bankers Association recorded the national median mortgage payment as $1,941 in September, $1,839 in August and $1,844 in July. Which shows that monthly payments are increasing. Although this is bad news for many, for many others it could be an opportunity.

“Buyers don’t have to make a decision so quickly. There’s also a lot less competition now that fewer buyers can qualify for mortgages and can afford the homes they want,” Clare Trapasso, executive news editor for Realtor.com, told Fox Business. Buyers are less likely to face a bidding war, the expert told the US media outlet.

This also opens up a panorama of greater negotiation and will help sellers not to continue raising house prices, seeing a reduced number of buyers, experts interviewed by Fox Business say.

On the other side of the coin are those who, with these rates, are increasingly far from being able to achieve their dream of buying their own property. “With mortgage rates at 7%, only 15% of African-American households can currently afford to buy a typical home compared to 30% of white households,” Nadia Evangelou, senior economist and forecasting director at the University of California, said in a statement. National Association of Realtors.

“Therefore, African-American families may fall further behind in homeownership compared to their white counterparts,” she added.

Even though house prices rose 40% during the pandemic, for Freddie Mac, the picture in 2023 will be different in the real estate market.

“As the labor market cools, housing demand will remain weak in 2023, which could result in lower prices next year,” Freddie Mac said in a report. “However, uncertainty in the home price forecast is widespread due to interest rate volatility and the potential for a recession on the horizon,” he concluded. 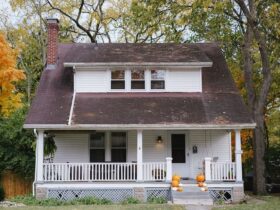 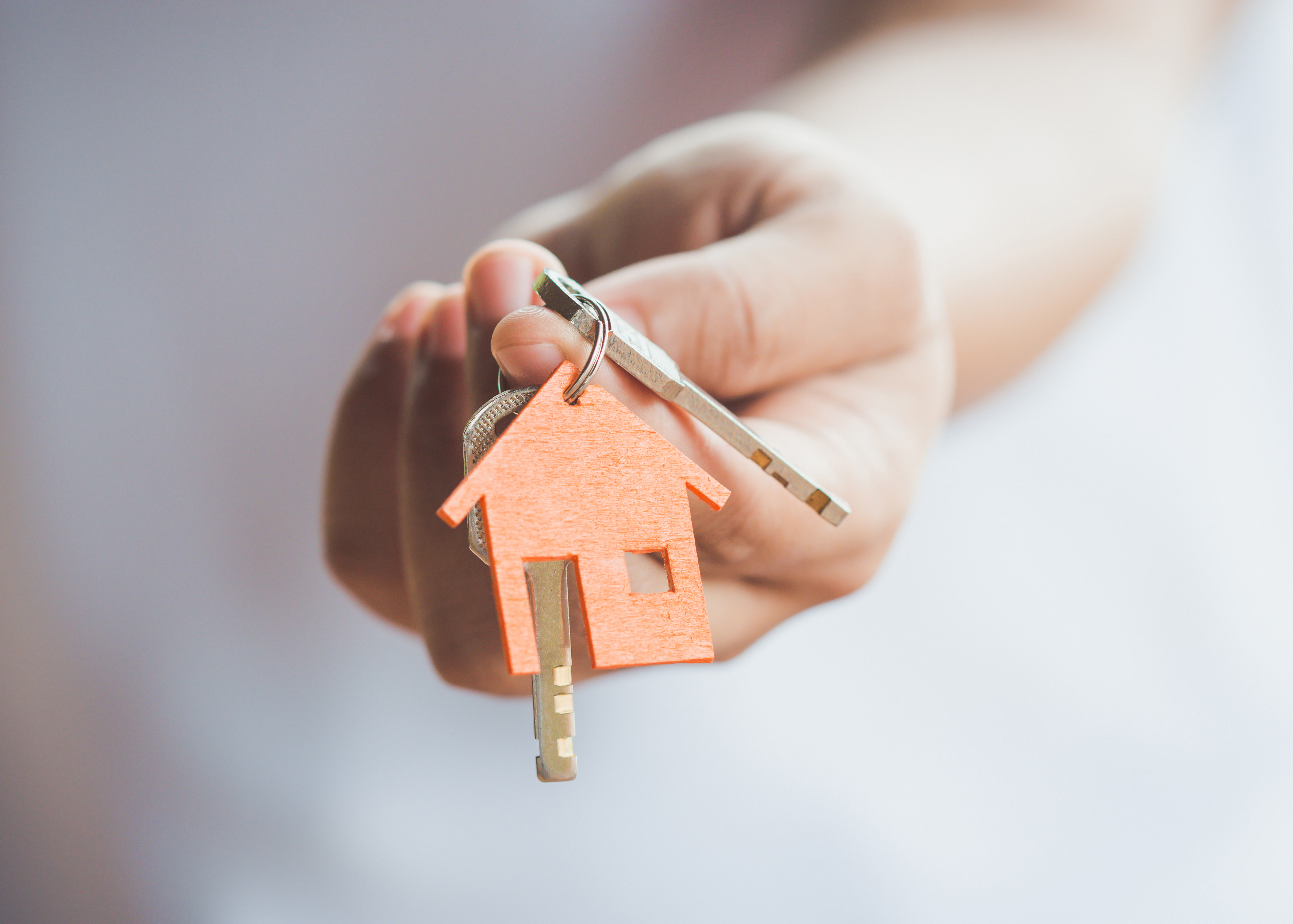 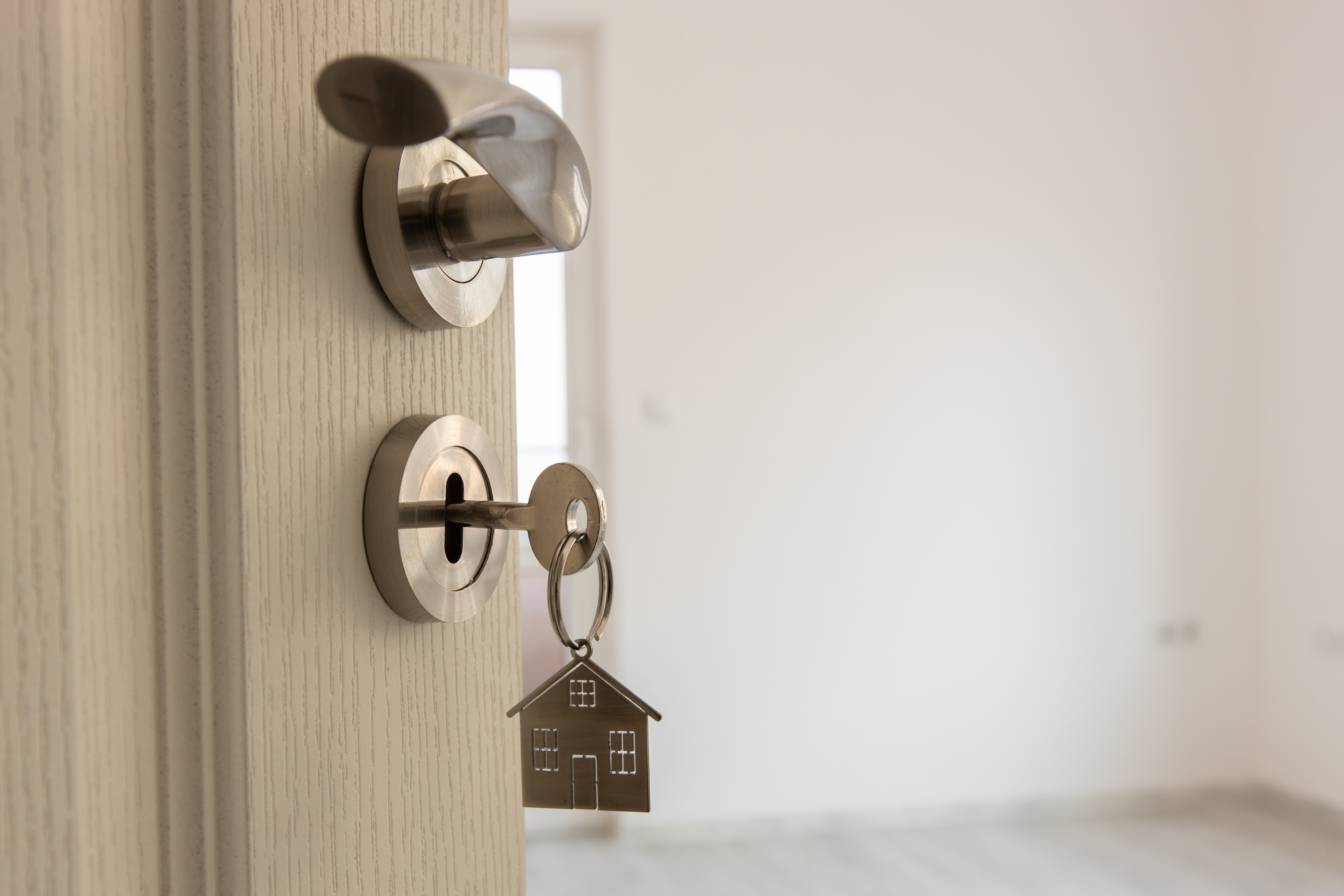 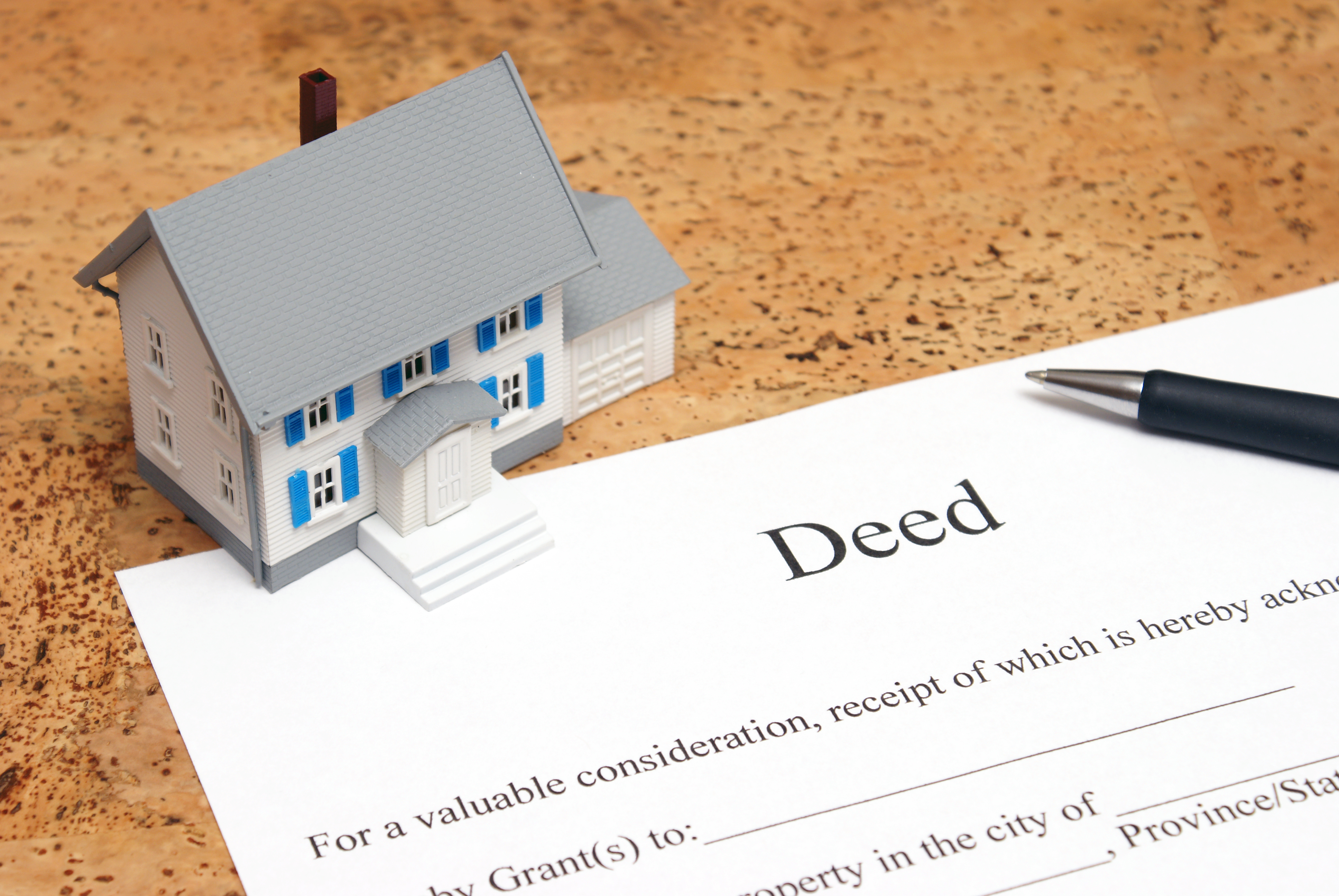