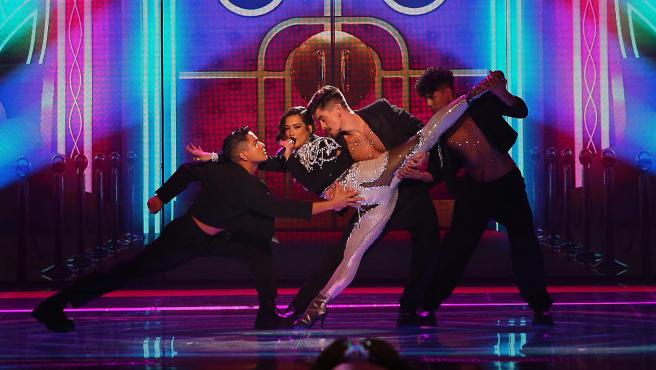 Listen to all the Eurovision 2022 songs on Spotify

Los Angeles (USA), Aug 28 – When the Americans Reed Hastings and Marc Randolph founded a DVD movie rental company called Netflix 25 years ago, no one could imagine that this company would accumulate a capital of 36,000 million dollars for the distribution of audiovisual content.

Hastings often tells a story that places the origin of the current world’s leading streaming platform in his anger after paying a $30 fine for late returning the “Apollo 13” tape to his trusted video store.

Although the reality is that before Netflix was founded on August 28, 1997, Hastings had already been thinking about the idea of ​​opening a VHS movie service at home.

The rise of the DVD, an initial catalog of about a thousand titles and the flexibility of returning films up to a week later, shaped a business idea that has grown in recent decades to become a giant with more than 11,500 employees.

Although it is true that the two features that made Netflix special from its origin were the option for its customers to pay a monthly subscription of 20 dollars to keep the DVDs for weeks and the possibility of taking complete sagas or seasons of series for watch them often.

“They weren’t the only ones offering these services at the time, but they’ve managed to lead the market with great credit ever since,” explained Syracuse University professor and founder of the Beleir Center for Television, Robert J. Thompson, in an interview with Efe.

In 2002, the company went public with a value of one dollar per share and, five years later, the start of the streaming format caused its assets to skyrocket.

By 2010, the company based in Los Gatos (California, USA) already had more than twelve million subscribers, mainly from the United States.

In addition, the massive purchase of smartphones globally allowed its large catalog of online movies and series to be consumed by millions of new subscribers.

“By number, Netflix has a library of original titles, and with their intellectual property rights, as large as that of Paramount + or Disney +,” said Amanda Lotz, an expert in the ‘streaming’ sector and now a professor at the University of Queensland (Australia), in statements to Efe.

In 2018, Netflix became the platform with the most Emmy nominations, managing to win 23 awards, and a year later it bagged four Oscars for “Roma” and “Period. End of Sentence”.

Then would come the covid-19 epidemic and the successive confinements, which caused a rebound in Netflix’s business figures until 2022 thanks, in part, to successful productions such as “Squid Game” (2021) or the fifth installment of “La Casa of Paper” (2021).

Since then, Netflix has witnessed a progressive loss of leadership as the most popular platform in the world that has set off the alarms of its investors in the last year with falls in its share price.

And it is that since 2019, in addition to its traditional competitors HBO and Amazon Prime Video, other streaming services emerged as powerful as Disney + or Apple TV +.

In fact, the company anticipated a loss of up to two million subscribers in the second quarter of 2022, which finally amounted to 970,000 unsubscribed accounts.

“There aren’t enough people on Earth for Netflix to grow to the level it has decades ago, but that doesn’t mean it’s not going to stop being relevant,” Professor Thompson argued.

So far this year, the company has laid off up to 300 employees and has oriented its medium-term strategy around two main axes: the penalization of accounts shared by several subscribers in which only one pays the subscription, and the possible introduction of advertising content through a low-cost plan.

However, according to experts, if Netflix wants to stop the bleeding, it must now bet on the inclusion of advertising, as well as on the broadcast of live content.

“Even so, it will be difficult because they do not have data on their customers as useful as other technology giants, which can bet on targeted ads,” media industry researcher David Craig, currently working for the University of South America, told Efe. Calif. (USC).

Netflix has already broadcast some special live events, such as the “Netflix Is a Joke Fest” comic festival, but, according to specialists in the sector, the future lies in sports.

“ESPN+ (Disney+) broadcasts soccer in the United States and DAZN in Europe. That can be one of the ways because the sport concentrates many fans attracted by the added value of live content,” said Craig.

Likewise, the researcher outlined the “possibility” that “the acquisition by a large technology or telecommunications company” or “the merger with other platforms” could solve Netflix’s problems. 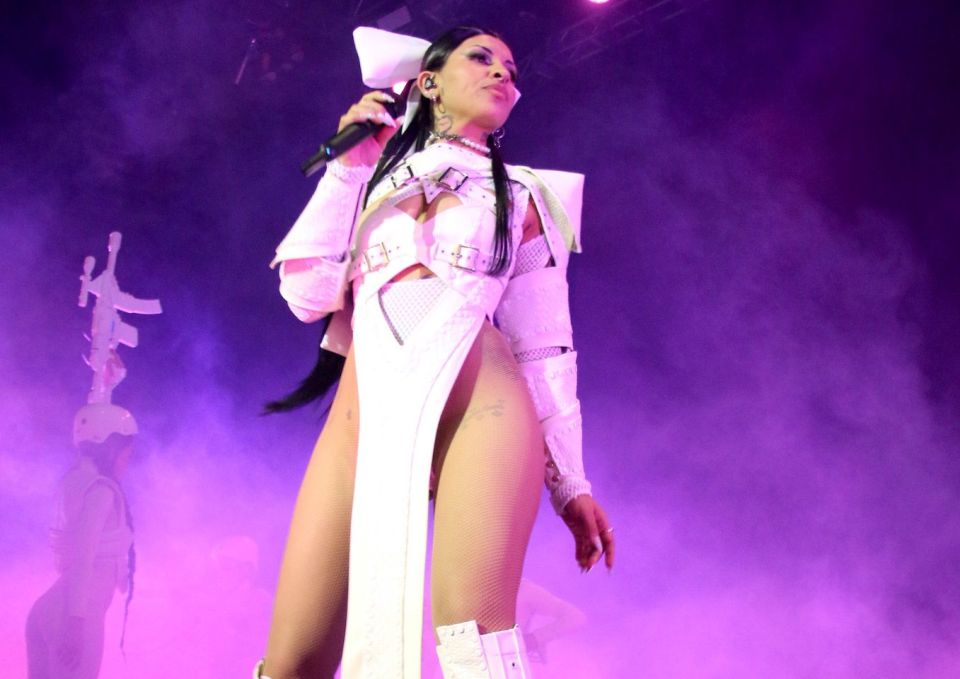 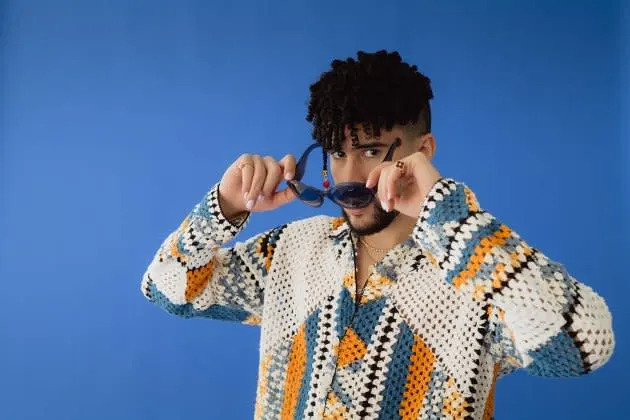 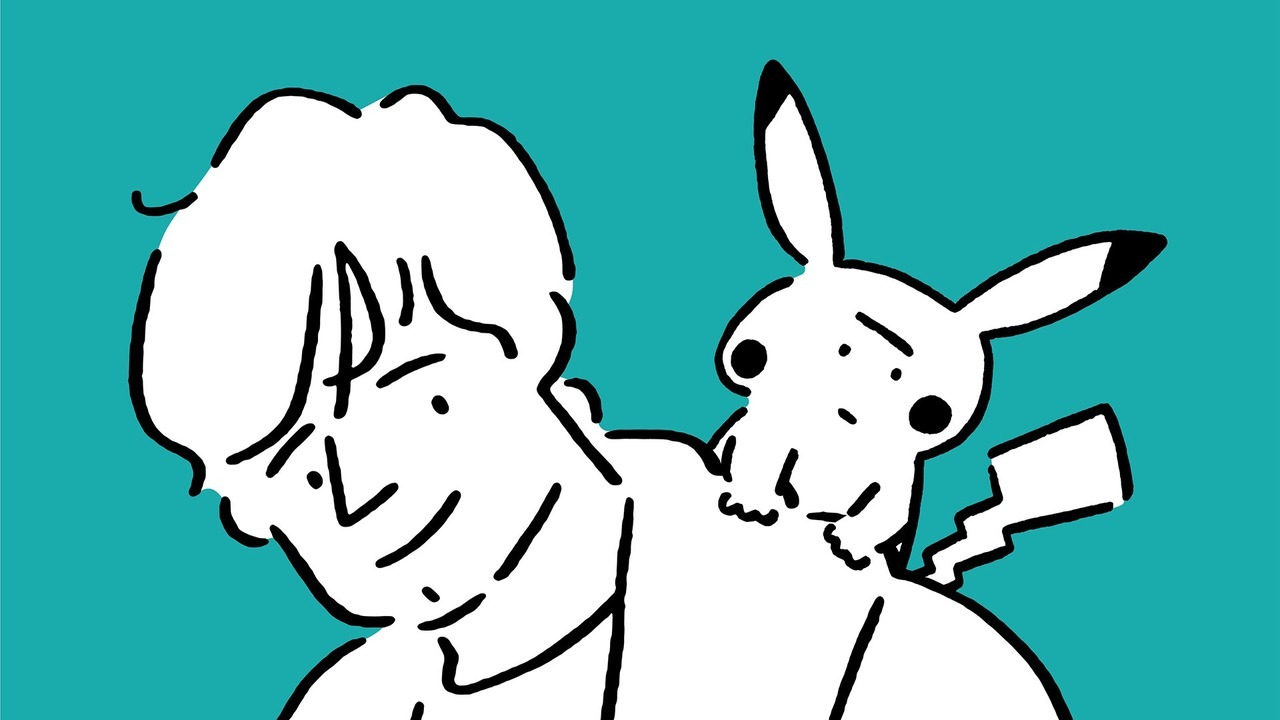