Jimmy Kimmel is one of the comedians most adored by the public in the US, but at the last Emmy Awards ceremony he left the grace at home. It was a big night for many nominees who were close to Hollywood glory in the television industry for the first time. Quinta Brunson was one of them with three nominations for the series he writes and stars in, Abbott Elementary, but her moment was unnecessarily interrupted by a sequence that went from humorous to disrespectful.

Imagine spending several years looking for a place in the world of comedy and belonging to a minority in the business as an African American. And finally win an award that is equivalent to an Oscar, but on television, for a series that you wrote in your own handwriting but when it comes to giving your speech, the one that you probably rehearsed in front of the mirror dozens of times, you meet another guy famous than you lying on the ground that doesn’t even move.

For those who missed the gala, Jimmy Kimmel participated in the presentation of the award for Best Writing for a Comedy Series with Will Arnett, only instead of walking on stage and fulfilling his role of reading the envelope, he did so being dragged pretending to be drunk, dead or unconscious. Honestly, it wasn’t very clear. Kimmel didn’t say a word in the entire sketch as Arnett commented that his partner had been drinking non-alcoholic margaritas behind the scenes. And then he announced the category winner: Quinta Brunson, who in addition to being the first Emmy of her career made history as the second black female screenwriter to win the award. She excitedly thanked the ABC network, Disney + (where we can see the series), her large family and her husband. And meanwhile Jimmy Kimmel remained immovable on the ground, literally lying next to the microphone and hindering the long-awaited moment for the young 32-year-old actress and screenwriter. She only nodded when Quinta asked her to wake up, which she had won.

Apparently, Brunson wanted to play down the issue when reporters asked him about her awkward moment during her brief encounter with the press. “The skit didn’t bother me. Jimmy gave me my first space on a late night, he was one of the first people to see Abbott Elementary. He was the first person to message me on Instagram. He was very excited that we were going to be on ABC. I’m glad it was Jimmy. He is one of the godfathers of comedy, tomorrow I may be mad at him ”she told the media as a symbol of good companionship while social networks burned (via Deadline).

And it is that the public, and this server, did not cause them an iota of grace. Although the sketch was not exactly funny or comical in abundance, that Jimmy Kimmel chose to stay in the middle of the stage, next to the microphone, without moving, forcing the winner to have to share his great moment by force with a human being lying on the ground, it seems more disrespectful than anything else.

Because after presenting the Emmys on two occasions and the Oscars on two others, anyone would say that he knows very well the nerves, the enthusiasm and the importance of the moment that the nominees live. That he knows first-hand how much a victory imposes and the unique moment of just 45 seconds that each winner has to enjoy and leave a memorable speech. However, despite his experience, continuing his skit without getting up and calling it a day to let Brunson live her moment, gave me the feeling that he was prioritizing his comedy skit over the personal victory of the winner. It was her moment, not the comedian and her joke.

The networks have reacted with strong rejection towards Jimmy Kimmel’s gesture, calling it “stupid”, “disrespectful” and a few more adjectives. A storm of criticism that I would not be surprised if it led to some kind of comment or apology from the comedian. 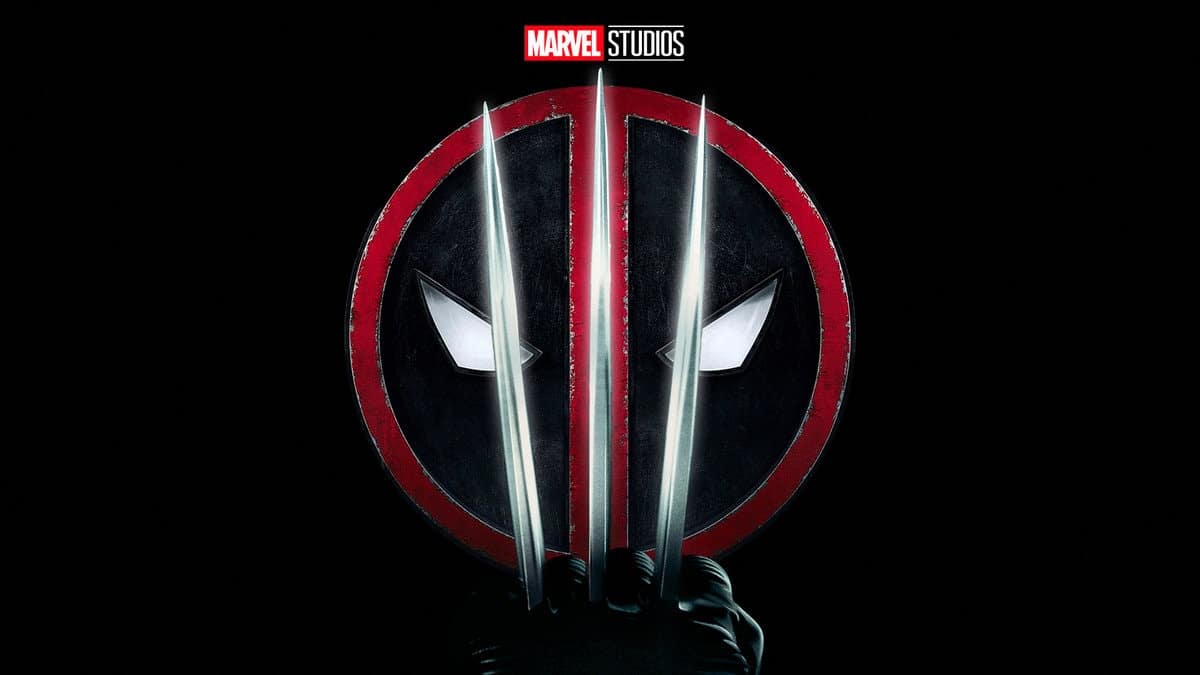