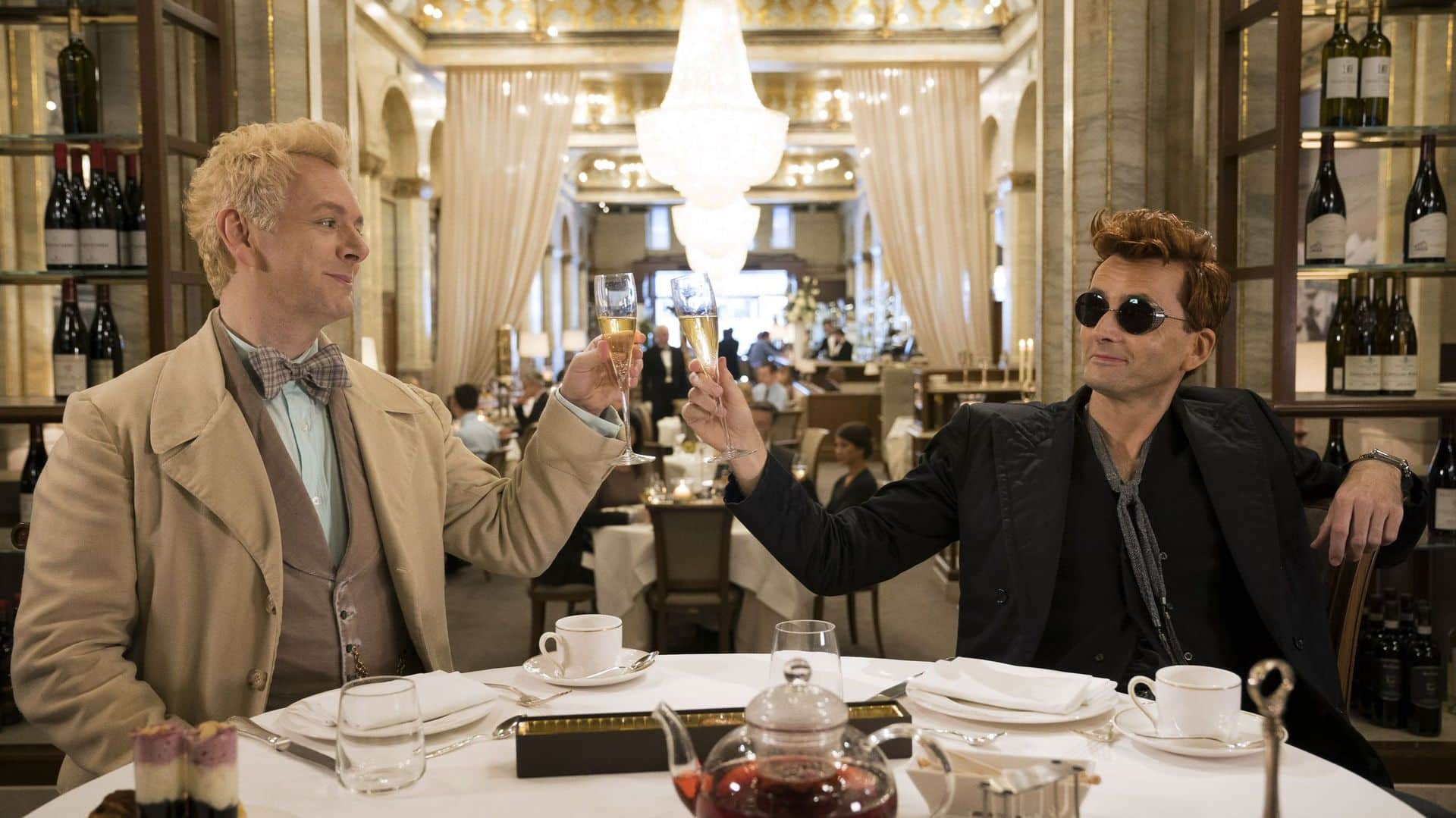 Good Omens: season 2 will be released in the summer of 2023

Want thrills? To feel the wind in your hair as you fly over the city? Sharpen your sense of justice in this selection of 5 superhero series, all available on Amazon Prime Video.

The gods are among us! American Gods is the live-action adaptation of Neil Gaiman’s novel of the same name. The series aired between 2017 and 2021 and was directed primarily by Bryan Fuller and Michael Green. Shadow is released from prison and learns of the death of his wife as well as his best friend during a car accident.

Annoyed and desperate, he accepts a job as a bodyguard for a certain “Voyageur” and sets off on an odyssey across the United States. Our ex-convict then discovers that his employer is none other than a true deity and that he is waging a war in the shadows.

We follow with this anime the existence of Mark Grayson, a teenager who has the particularity of being the son of the most powerful superhero in the world. Answering under the sweet name of Omni-man, this super-heroic figure seems to be hiding a dark secret. Mark G discovers in parallel his powers, abilities that have recently manifested.

We’re taking a little tour of DC Comics! Swamp Thing is a ten-part adaptation of the comic books by Len Wein and Bernie Wrightson. Released in 2019, the Swamp Thing series is produced by Warner Bros and Atomic Monster Prod.

Abby Arcane, a scientist with the Centers for Disease Control and Prevention, finds her life changed when she discovers a brand new disease in Louisiana in a swampy region.

The researcher is working hard to find a cure for this deadly virus. She then meets Doctor Alec Holland. Together, they study mysterious events that occur in the surrounding swamps, even if it means putting themselves in danger.

Another comic book adaptation! Amazon Studios allied with Sony Pictures offers us from 2019 the Live Action adaptation of The Boys (Garth Ennis and Darick Robertson). In an alternate 21st century, society is protected by men and women who can fly, lift mountains and even talk to fish.

An all-powerful corporation turns out to be at the head of the most powerful superheroes. However, these icons are not as exemplary as they lead one to believe… quite the contrary. Young Hughie finds out the hard way the day a super-fast being blows up his girlfriend.

Then begins an investigation that will lead him to discover the worst secrets and deviations of this seemingly idyllic society.

We end this selection with a little lightness! The Tick is a comedy broadcast between 2016 and 2019 and created by Ben Edlund, who is none other than the father of the Supernatural series. In a world teeming with superheroes, a powerless accountant gets into the business just as a supervillain comes to town.

Accompanied by his faithful sidekick, the Tick, a very real superhero, he saves the widow and the orphan from the clutches of the thugs. La Tique is so impressed by our ex-accountant’s sense of justice that he offers him to become his right-hand man in order to form a pair and track down criminals.