The cryptocurrency market has crashed, with the price of bitcoin falling 67% from its all-time high in November last year.

On Wall Street they have been getting rid of the riskiest investments, such as cryptocurrencies, at a time when the shadow of a possible recession in the United States has moved large capitals to seek refuge in more stable assets.

With rampant inflation sweeping the globe, a spike in interest rates, and a global economic slowdown fueled by the war in Ukraine, the market is going through a so-called “crypto winter,” a prolonged period of low prices of digital currencies.

To add fuel to the fire, projects to regulate the sector are being debated in the United States -something that affects expectations about the price of cryptocurrencies- , while frauds and non-transparent businesses appear more and more frequently. bankruptcy.

One of the cases that has caused the greatest impact in recent months has been the collapse of the Luna digital currency that left hundreds of people on the street who bet their money in search of great profitability, and in the end they watched helplessly how faded before his eyes.

For Edward Moya, a senior market analyst at the consulting firm Oanda, the gigantic rise in inflation has played a key role in the drop in prices.

With all the wind against it, there are “crypto devotees” or “crypto evangelists” who are convinced that the current collapse -particularly of bitcoin- is part of one of the cycles of ups and downs that have been present since the digital currency came to the fore. market in 2009.

“We are not selling”

His key argument is that in the long run, one bitcoin will be worth hundreds of thousands of dollars, which is why this bearish cycle is just one part of the big rally.

That the current price of bitcoin is less than a third of what it was worth just a few months ago is not a sign that the bubble has burst, they say.

As a brotherhood that wants to encourage its members to resist, when asked what to do with bitcoins, they respond with a resounding: “HODL” (which in cryptonian jargon is a way of saying “hold”, that is, hold or maintain.

The term “HODL”, always written with a capital letter in social networks, apparently had its origin in a Bitcointalk forum, when a user wrote “I AM HODLING” , with a misspelling , giving rise to one of the most well-known expressions in the crypto world.

That is precisely what some “shrimp investors” and some “whale investors” are doing: resisting the temptation to sell, that is, HODLING.

The shrimp and the whale

Continuing in the world of cryptonian jargon, not everyone who is part of this universe is in the same category.

The shrimp are those that have less than a bitcoin (which these days is worth around US$23,000).

The whales are those who have more than one bitcoin in their investment portfolio and the miners are in charge of generating the bitcoins using powerful computer networks that work with blockchain technology (or chain of blocks), as explained by the analysis center. Cryptocurrency Glassnode.

James Check, chief analyst at Glassnode and an avid cryptocurrency advocate, says that despite the market’s vicissitudes, there are shrimp and whale investors who have continued to buy bitcoin in 2022.

“Bitcoin is a unique asset in that a large part of those who have a high conviction in this smart money are retailers,” he argues in a dialogue with a source.

This is largely due, he adds, to the fact that since bitcoin was created and during the time it began to grow, it was the shrimp who bought the digital currency, that is, ordinary individuals, rather than millionaires or institutional funds.

Other reasons have to do with the fact that education about the currency has increased and that, from their point of view, there is transparent data on the market.

“ The small investor is willing to take any downside , while the whale is more likely to jump ship, if he thinks there is a prolonged period of downward pressure on the crypto market,” Moya argues.

“The crypto winter could end in these months or early 2023, but so far, both small investors and whales seem determined to hold on to their cryptocurrencies,” says the economist. 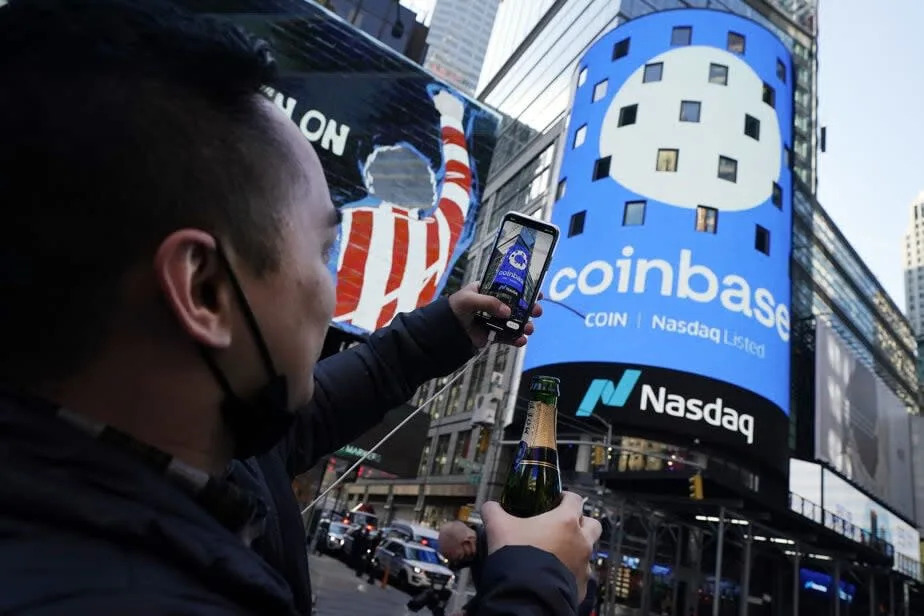 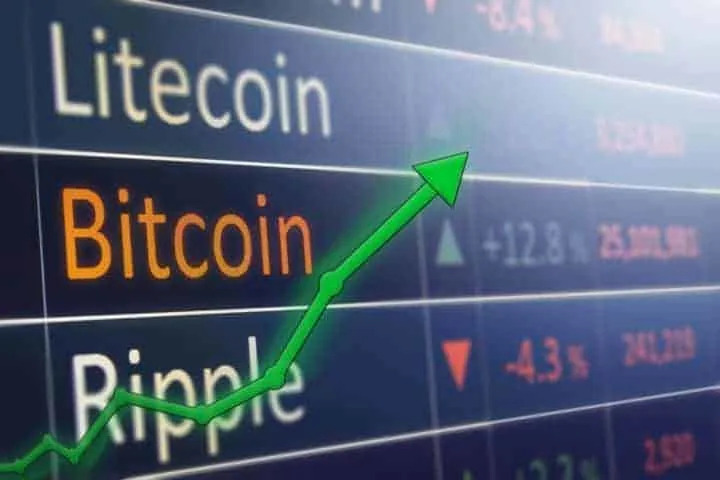