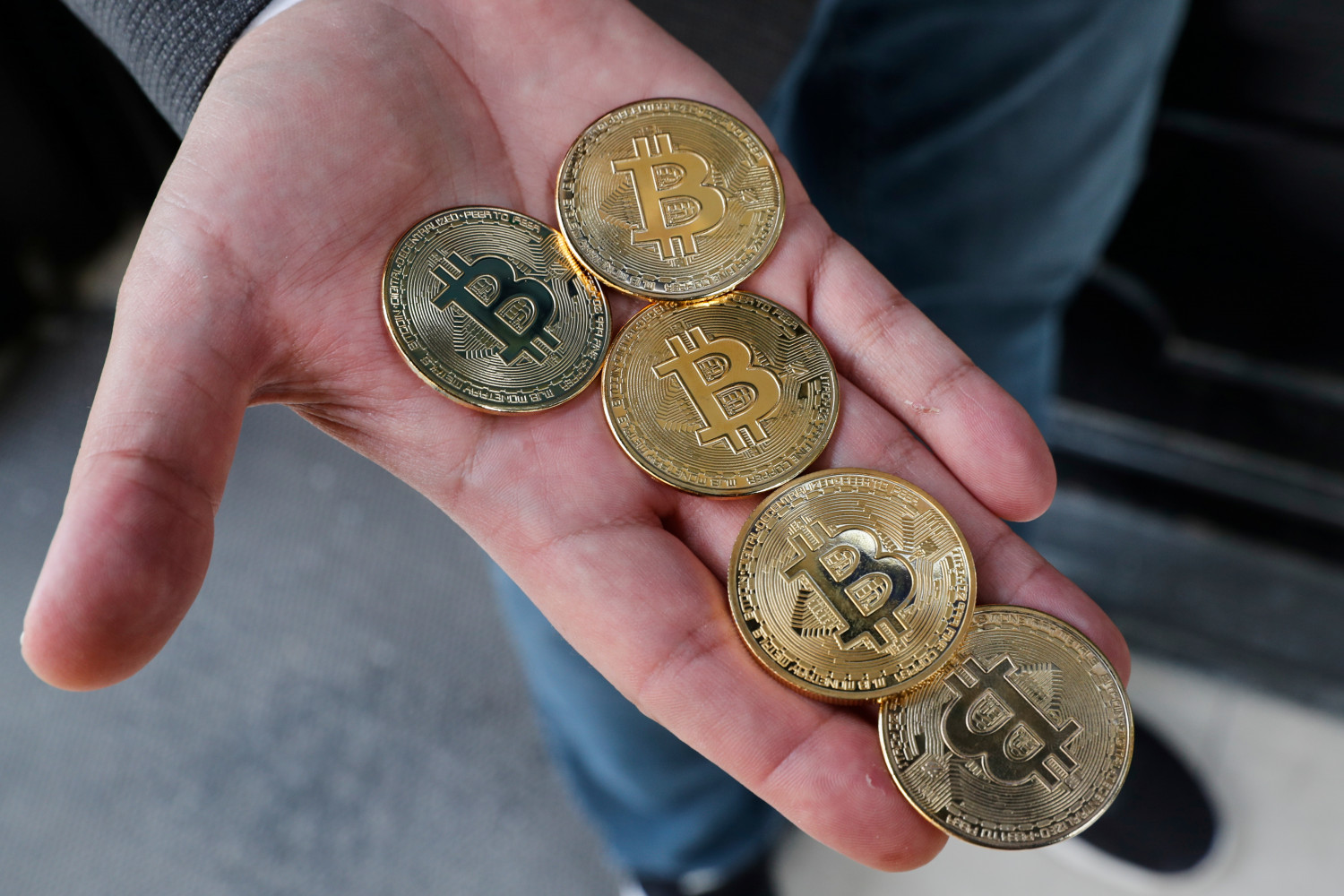 The Ethereum network has been in a long process to transform its blockchain — or blockchain — to a much more efficient and eco-friendly one, and this may finally happen in September.

Ethereum successfully completed a final test on Wednesday ahead of an upgrade to its blockchain, one that would change it from a proof-of-work (PoW) model to a Proof-of-Stake (PoS) model.

Originally proposed for August, the transformation of the Ethereum blockchain could solve one of the main problems of cryptocurrency mining: high energy consumption.

Both ether and bitcoin—the two largest cryptocurrencies—rely on PoW systems to execute secure transactions that enable trading of cryptocurrencies and everything else that lives on the blockchain. The process involves complex mathematical equations that a large number of computers around the world compete to solve.

However, this process consumes a lot of energy and thus large amounts of CO2. Bitcoin, for example, emits about 57 million tons of CO2 per year, according to Forex Suggest’s estimate; Ethereum produces about 22 million tons.

Instead of relying on power-hungry mining, the PoS model requires users to leverage their existing ether cache as a means of verifying transactions and minting tokens. It uses much less power and is expected to translate into faster transactions.

The Ethereum network could experience its change between September 15 and 19
During a call streamed on the Ethereum Foundation YouTube page, Ethereum core developers proposed to make the change when the network hits a specific difficulty mark.

The Ethereum blockchain could consume 99% less energy with this change

The PoS model can drastically reduce the amount of energy used during cryptocurrency mining—approximately 99% less.

Once the switch is complete, the Ethereum blockchain will be fully PoS and will be referred to as a Beacon Chain.

With more security and less chance of adverse weather impact, experts predict that more institutional investors will be interested in the crypto sector.