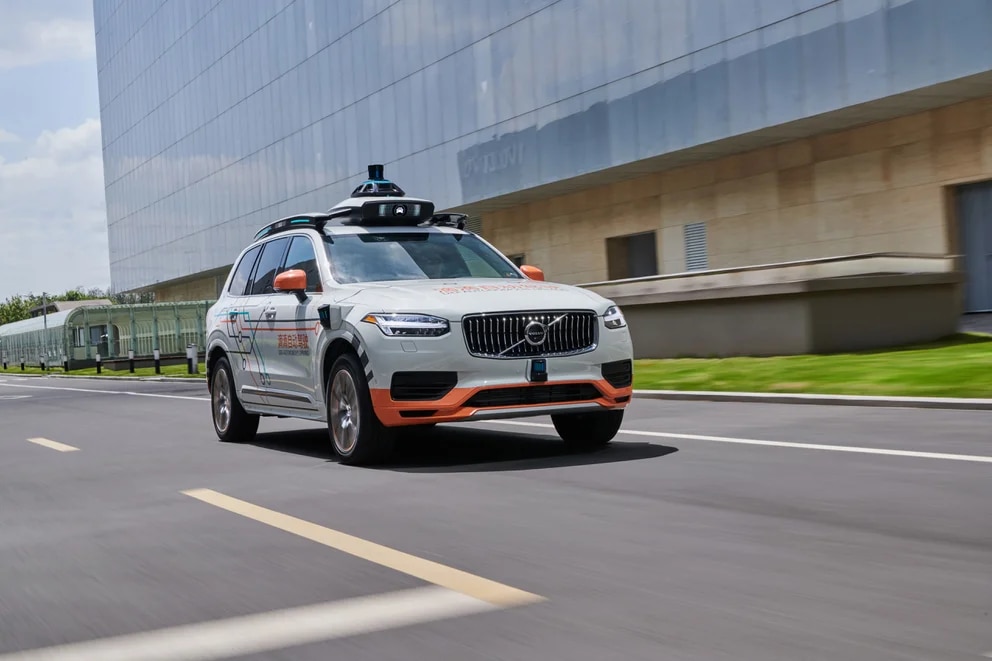 China.- The Chinese DiDi losses to more than 6,800 million in nine months

“Seeing residents run to the fountain or to a neighbor’s house every morning to fetch water makes you want to cry,” says Mohamed Sbai, a Moroccan who gave up farming due to successive droughts in his village, located 140 kilometers from Casablanca.

Ouled Essi Masseoud, a once fertile village, is now severely affected by water stress that threatens the whole of Morocco.

With no running water, this hillside town relies on public standpipes and private wells.

“The fountains only work one or two days a week, the wells are starting to dry up and the neighboring river is getting drier and drier,” he tells AFP Sbai.

“We suffer from water scarcity,” adds the 60-year-old.

The situation is critical given the geographical location of Ouled Essi Masseoud, situated in the agricultural province of Settat, near the Oum Errabia river and the Al Massira dam, the second largest in Morocco.

The filling rate of this reservoir — which supplies drinking water to several cities, including the economic capital Casablanca and its 3 million inhabitants — is barely 5%, according to recent official figures.

In the place, the magnitude of the disaster is shocking. The Al Massira reservoir is now nothing more than a pond bordered by miles of cracked earth.

Nationwide, reservoirs have a filling rate of just 27%. A worrying situation that has been aggravated by the worst drought that Morocco has experienced in at least 40 years.

This situation places the kingdom in a “situation of structural water stress,” according to a recent World Bank report.

In the face of the emergency, the authorities decided to ration water consumption and prohibited the risk of some green areas with drinking water.

According to Srairi, this agriculture is based on drip irrigation, which paradoxically entails greater water consumption, to make arid areas arable.

Morocco has “tripled” its irrigated areas with this technology and this may have “increased (…) the total amount of water consumed by the agricultural sector,” according to the World Bank.

More than 80% of Morocco’s water is used for agriculture, a key sector of its economy, which represents 14% of GDP.

Not far from the dam, Mohamed, an elderly man, looks at a small patch of dry land.

“We no longer plow because there is no water,” he says, resigned.

The younger generations are also pessimistic. “With the drought, we live in a precarious situation,” says Soufiane, a 14-year-old herder who dropped out of school.

“I have a feeling the situation will get even worse in the future,” he sighs.