Having executed a “Revival Plan” planned by Do Kwon , the co-founder and CEO of Terraform Labs , Terra (LUNA) recorded an increase of more than 1,000%. However, will this strategy really succeed in reviving the project? 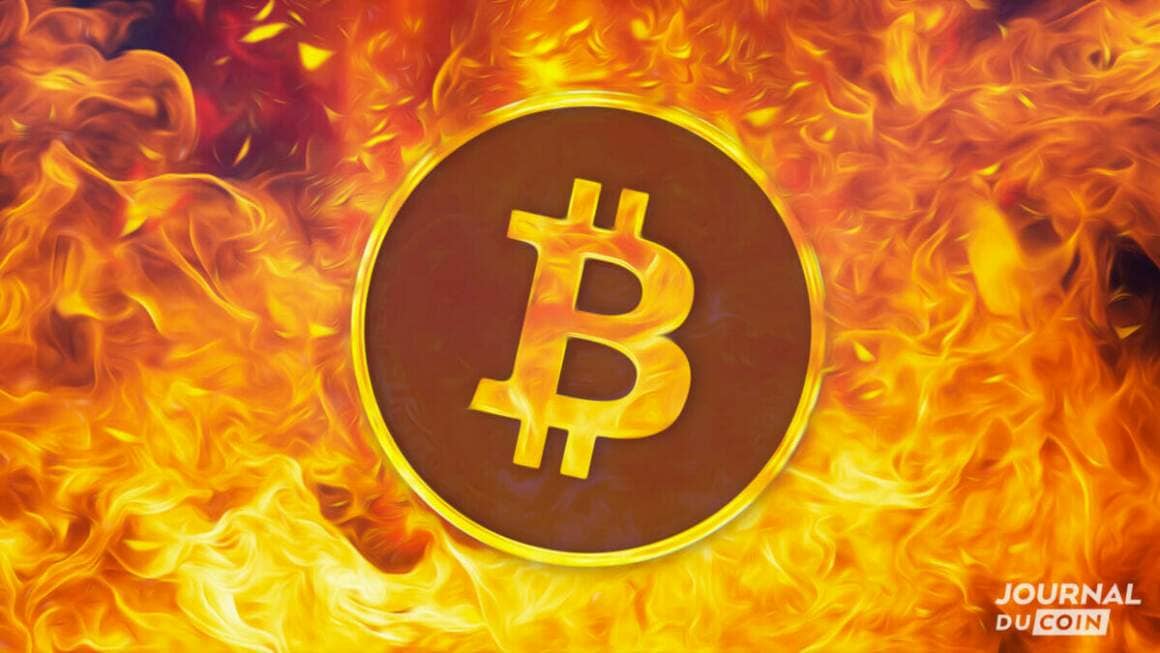 In this sense, this Friday, May 13, Do Kwon presented a “Reactivation Plan” for Terra in which he emphasized how essential the participation of the community is to recover the ecosystem:

“Terra needs a community to continue to grow and make their space valuable again; the only way to do that is to make sure that the token holders before the attack started, the most loyal members and builders in the community, stick around to continue providing value.”

This proposal is basically a reset of the blockchain to restore the supply of one billion tokens to be distributed among various stakeholders in the community.

It should be noted that Do Kwon’s argument is based on the fact that UST holders should own a large part of the network.

LUNA AND UST records in the last 24 hours

Although this move did not immediately influence the price of LUNA , Do Kwon’s announcement did have an after effect.

Likewise, the stablecoin TerraUSD (UST), which drastically lost its parity with the US dollar, has increased by 60% in the last 24 hours.

For his part, Derek Lim , head of crypto knowledge at Bybit in communication with BeInCrypto, expressed his opinion about what happened with the stablecoin:

“UST is an algorithmic stablecoin, which means that its value is tied to an arbitration system. Over the past few days, the system was unable to keep up with the huge flash selling pressure, causing the value of UST to become unpegged, resulting in a cascade of liquidations and panic selling.” 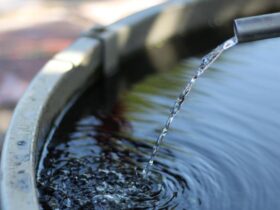 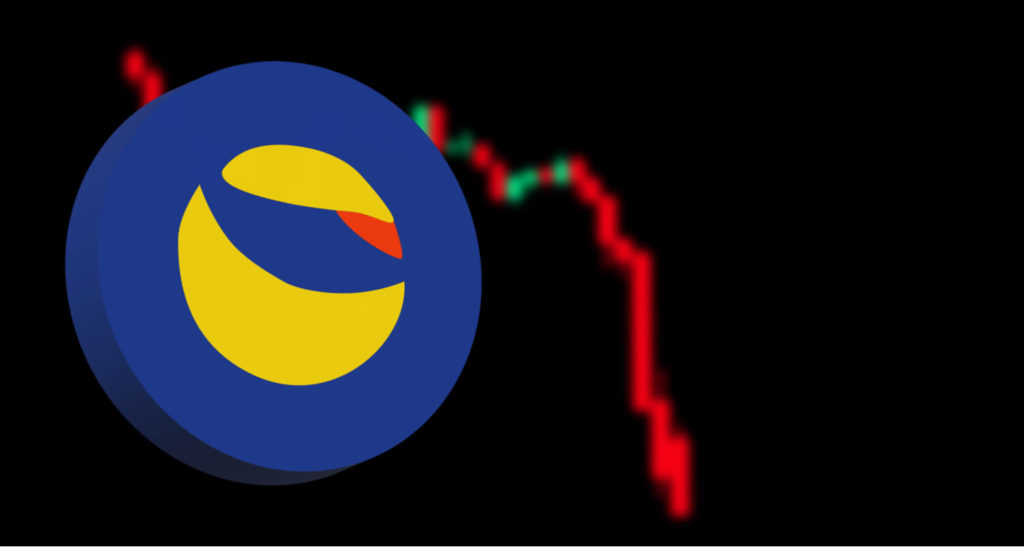 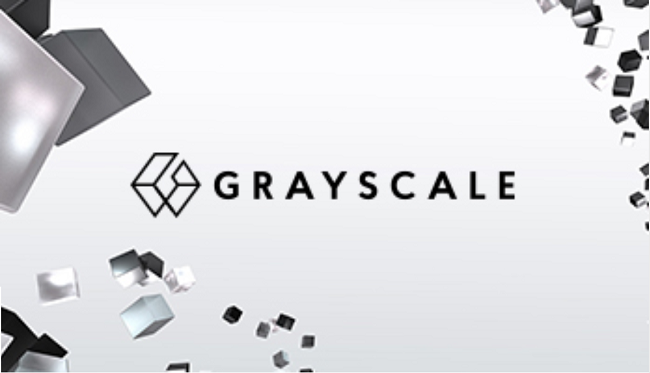