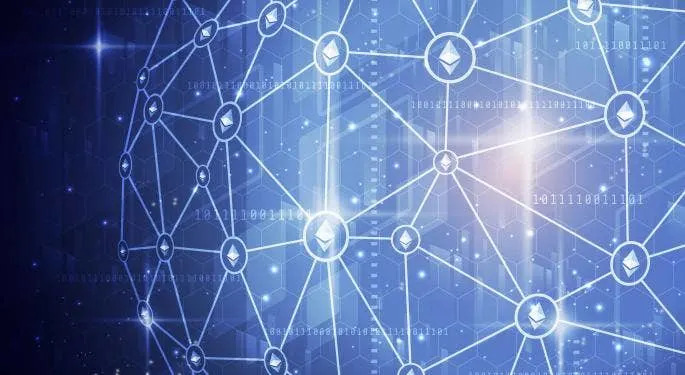 The second most popular cryptocurrency after Bitcoin, Ethereum, yesterday completed The Merge (‘The Fusion’ in Spanish), with which it intended to reduce its energy consumption. This step meant changing competitive mining for cooperative mining and they calculate electricity savings of up to 99.95%.

Specifically, The Merge will result in digital currency mining going from issuing 11 million tons per year to less than 870. Through this decrease, Ethereum will go from consuming the same as countries like Chile, Austria or Finland to generating less carbon dioxide of carbon than a few American homes in a year using electricity, according to the US Environmental Protection Agency.

The change of mining

Until now, Ethereum had mined its cryptocurrency using the Proof-of-Work (PoW) method. This process involved using powerful equipment or sets of them to solve complex calculations that validated third-party operations or transfers.

The transition to the new model began in 2016, when Ethereum evaluated the possibility of adapting the Proof-of-Stake (PoS) model. In this case, the procedure consists of other cryptocurrency owners who validate the operations and transactions in proportion to the amount over the total they have.

With PoW, virtual currency was created through competitive mining, as operators sought to be the first to solve complex operations. The second option is more environmentally responsible, but it has a disadvantage: there is a higher risk of losing funds due to cyber attacks.

The problems of the PoS method

As explained in Bit2Me, “PoS systems require that the user’s wallet is always open and connected to the Internet. This creates a security problem that can allow cybercriminals to take advantage of vulnerabilities to steal funds from said wallets.” However, they also detail that “network security is much more reliable,” which makes some known attacks, such as the 51% attack, more difficult.

Simon Peters, an expert analyst in crypto assets at eToro, estimated that this update could have positive effects on the price of the cryptocurrency by reducing the offer. At the moment, this rise in value has not been reflected and, at the time of writing this article, Ethereum continues to fall with losses of 8.41% per hour.