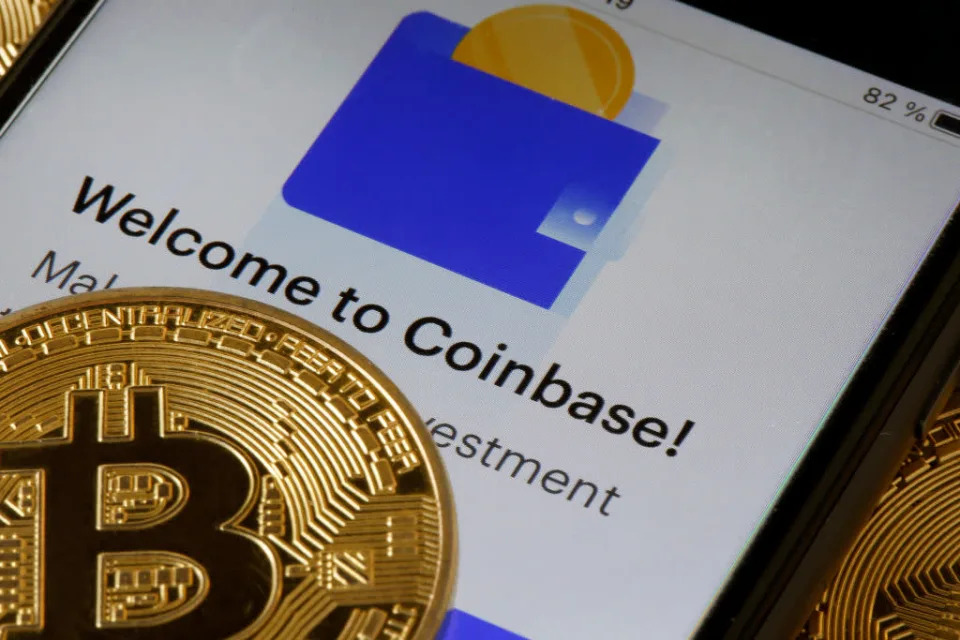 LUNA’s incredible rally took place amid a flurry of positive and negative developments, while technicals suggest a correction is on the way

Terra has become a controversial blockchain project following the crash of its native token LUNA and stablecoin TerraUSD (UST) in May. But his recent gains are hard for crypto traders to ignore.

Does LUNA rise from the dead?

After falling to near zero in May, LUNA is now trading around $6, a price rise of 17,559,000% in less than four months when measured from its lowest point.

Meanwhile, LUNA’s performance in September is particularly interesting as it is up more than 300% so far this month after a long period of sideways consolidation.

The Terra Ecosystem in September

It is essential to note that LUNA also trades under the ticker LUNA2 on multiple exchanges.

In detail, Terraform Labs, the firm behind the Terra project, split the old chain into Terra Classic (LUNC) and Terra UNA 2.0 (LUNA/LUNA2).

Terra Classic is the original version of the Terra blockchain, while Terra LUNA 2.0 was created as part of a regeneration strategy by Terraform Labs founder Do Kwon. To do this, Kwon and his team periodically release LUNA2 tokens to users affected by the collapse of Terra.

LUNA/LUNA2 began to rise on September 9, a day in which many things happened within the Terra ecosystem.

Second, a self-proclaimed Terra whistleblower, FatMan, reported a suspicious transaction worth 435,000 LUNA2 tokens to Binance, claiming that the sender is TerraForm Labs.

The Sept. 9 pump also came a week after Terra approved the proposal to hold its second airdrop of over 19 million LUNA tokens through Oct. 4.

From a technical perspective, LUNA price is at risk of a massive correction in the coming days.

First, on the four-hour chart, the token’s RSI has jumped above 70, which is considered overbought territory where a correction becomes more likely. Second, the price has been forming a rising wedge, a bearish reversal pattern, since September 9th.

Terra Luna Classic (#LUNC) skyrockets >37,000% since its bottom after the Terra collapse 🤯

This comes after a proposal to implement a 1.2% token burn tax on all transactions that will enable $LUNC to become a deflationary cryptocurrency.#LUNC ✨ #HaileyLUNC ✨ $LUNC ✨ pic.twitter.com/oIxI7tqVkW

In particular, a rising wedge forms when the price tends to rise within an ascending range whose upper and lower trend lines converge with each other. It resolves after the price breaks below the lower trendline along with an increase in trading volume.

On 9/11, LUNA was testing the lower trendline of its wedge for a potential breakout move. In this case, the price risks falling as much as the maximum height of the wedge.