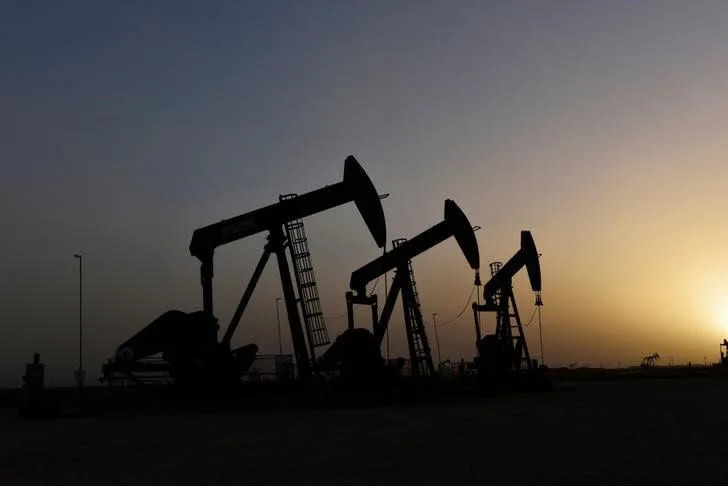 The increase in interest rates in the euro area clearly benefits banks, since it increases their interest margin for the next loans and mortgages that they grant, but also revalues ​​their current loan portfolio in everything that is at interest rates. variable. This Friday, in fact, the Euribor exceeded the 2% barrier in its daily rate for the first time since December 2011, one day after the ECB agreement on interest rates.

The escalation of the Euribor entails a rise in the price of variable-rate mortgages that are due for review. If September closed at 1.9%, a mortgage of 100,000 euros would become more expensive by 84 euros per month or 1,000 euros per year. The 12-month Euribor closed August with a monthly average of 1.25%, its highest level since May 2012. The indicator started September at 1.851% and, so far this month, has not quoted on any day below that level.

“I tend to be optimistic and as I say the rise in interest rates is a turning point, a normalization and a change in the paradigm that we had in the last decade. Banks have prepared themselves to be profitable with 0% or negative rates and this increase in the cost of credits is going to make the earnings per share (EPS) of the Ibex 35 as a whole improve a lot”, points out José Lizán, manager of Retro Magnum Sicav at Quadriga Asset Managers.

Another sector that is called to benefit from the rise in rates in the eurozone is the insurer. Companies in the sector invest part of their funds in large portfolios of bonds and fixed-income products, so the fact that new bonds with higher yields come onto the market benefits this investment. Likewise, insurers can offer products for the most conservative savers with a more attractive return, which means increasing insurers’ commissions.

At the beginning of the year, the president of Mapfre, Antonio Huertas, already stated that the normalization of interest rates will make insurers “more attractive” to customers, by being able to offer “more interesting” products, from the point of view of of profitability. “It did not make sense to offer the customer a product in which, after 20 years, he would receive less than what he contributed; now yes, now with an increase of the type we could offer interesting products that make the Spanish saver/investor think again that investing in insurance products makes sense,” he said.

Although in theory the rise in rates benefits insurers, this is not being transferred to the price. Thus, the Stoxx Europe 600 Insurance index is down 7.4% so far this year and the Spanish Mapfre, Catalana Occidente and Linea Directa are not doing better either with accumulated falls of 10.4%, 3.2% and 31.7%, respectively.

Among the reasons given by experts to see declines in insurers so far this year, several are cited, such as high inflation, the uncertainty of the war in Ukraine and the prospects of lower growth for the coming quarters. The increase in policies is not compensating for the increase in inflation due to the existing competition and, furthermore, inflation also causes the costs of claims, treatment or compensation to increase.

In fact, the statistics and studies service of the insurance sector in Spain ICEA calculates that the income of the sector increased by 5.1% in Spain in 2021 while inflation that year was 6.5%.

Huertas indicated in February that this scenario implies “assuming more risks in order to obtain performance that offsets part of the cost increases”, in case the increase in price is not passed on to the consumer, “which theoretically is what should be done “. Although he added that insurers in general, and Mapfre in particular, have the capacity to absorb temporary increases in inflation “for a reasonable time.”