The end of the petro-dollar? – The International Monetary Fund (IMF) regularly does everything possible to save the hegemony of the American dollar , as shown in particular by its repeated threats against El Salvador. The adoption of Bitcoin (BTC) as the national currency was seen as an insult by the supranational institution. Logically, the IMF perceives the recent monetary events surrounding the sanctions against Russia with great concern.

THE US DOLLAR REMAINS AT THE TOP OF THE PODIUM, BUT TAKES NASTY BLOWS

The International Monetary Fund goes to great lengths to systematically denigrate Bitcoin and cryptocurrencies, and discourage their adoption as much as possible. It is therefore certainly with horror that the organization learned that Russia, not only would boycott the dollar (and the euro) in its international exchanges, but above all would accept Bitcoin, in addition to the ruble and the national currencies of its countries “ friends” (notably the Chinese yuan ).

This consequence of the conflict in Ukraine, and above all of the unprecedented economic sanctions against Russia, pushes Gita Gopinath, first deputy managing director of the IMF, to sound the alarm.

In an interview with the Financial Times, the IMF executive is concerned that some countries no longer use the dollar for their international trade:

“The dollar would remain the primary global currency even in this landscape, but a breakout [of this dominance] to smaller levels is certainly entirely possible. We are already seeing this with some countries renegotiating the currency in which they are paid for [cross-border] trade.

The leader of the financial institution, however, does not wonder for a second why Russia is acting this way: because of the freezing of its foreign exchange reserves in dollars/euros – a blockage that is not very selling, for currencies of reservations that lose all their meaning .

Instead, Ms. Gopinath prefers bitcoin cryptocurrency typing (it’s easier). Thus, the head of the IMF deplores that these sanctions could accelerate the advent of digital finance . While she wholeheartedly endorses central bank digital currencies (MNBCs), the banker wants to speed up the regulatory response to the rise of crypto-assets (especially if they are decentralized).

“All of this will come under even greater scrutiny following recent events, which brings us to the issue of international [cryptocurrency] regulation. There is a void there that needs to be filled.”

In the meantime of being able to put heavy regulatory shackles on Bitcoin and its ilk, the IMF is trying every possible retaliatory means to slow their adoption. The IMF has thus shamelessly blackmailed Argentina, asking the authorities to discourage the use of cryptocurrencies , in exchange for accepting arrangements on the debt of the country subjected to the pangs of hyperinflation. While twisting their arms, these supranational financiers then wonder why the world (excluding the USA) wants to dedollarize. 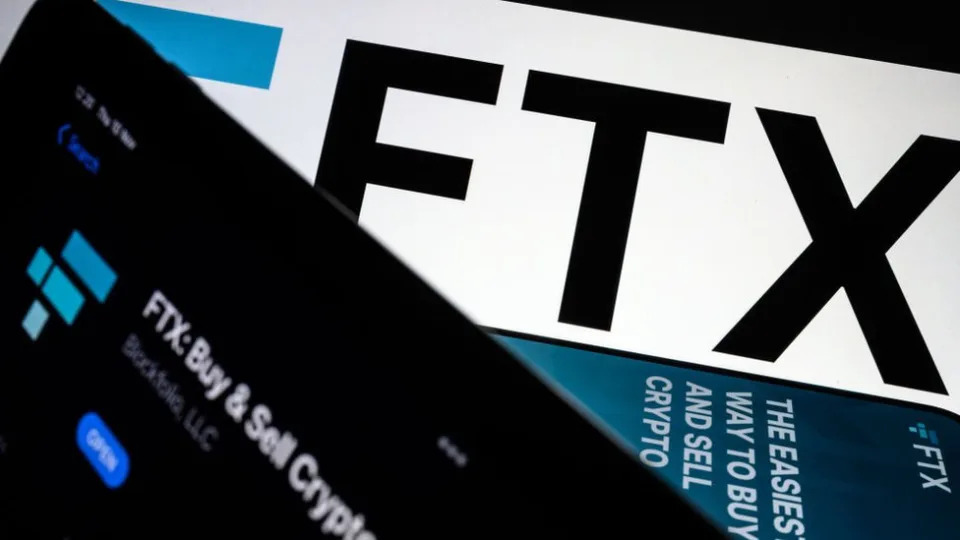 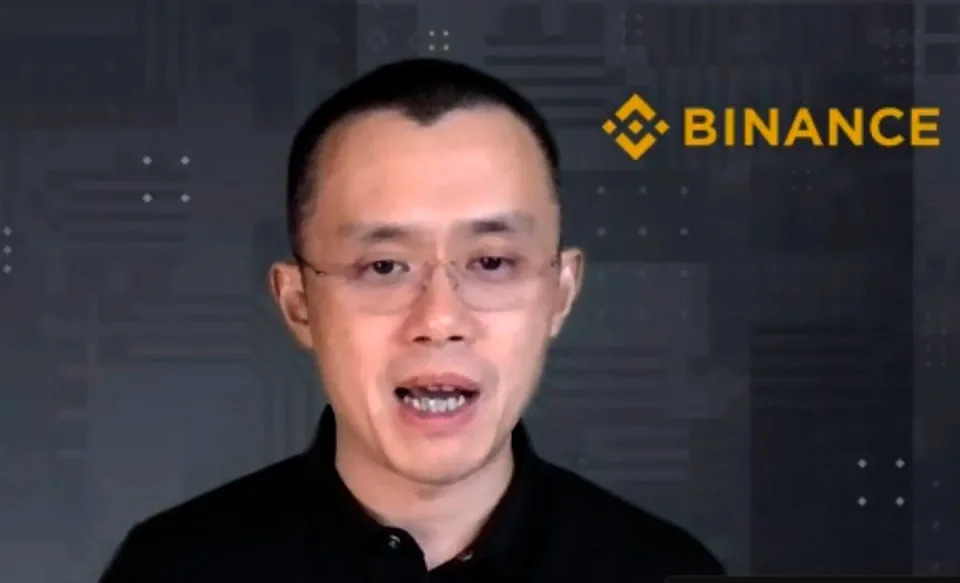