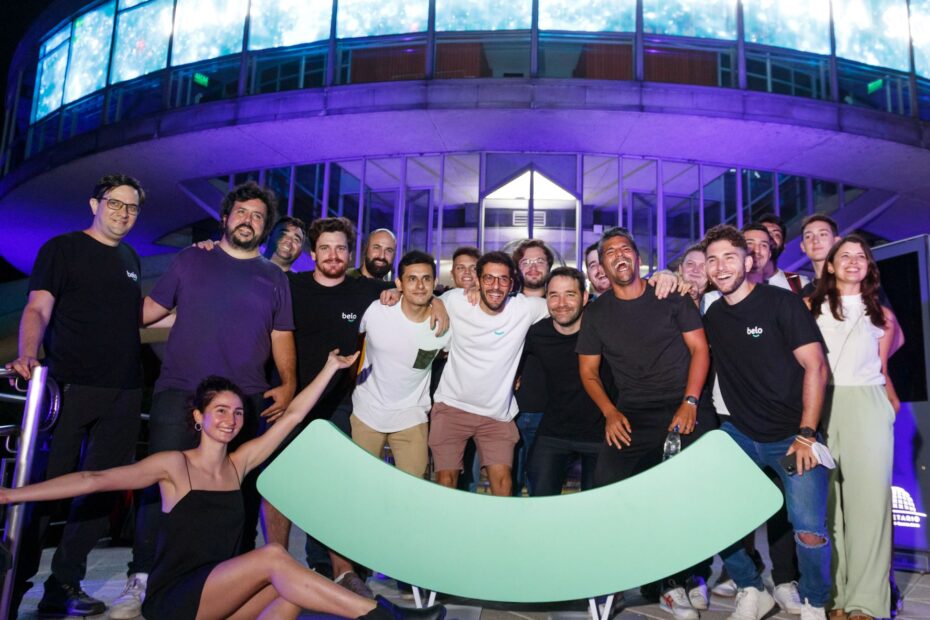 Bitcoin has been experiencing a prolonged bear market since the all-time high of $69K in November 2021. The last 24 hours have also proven to be quite challenging for the cryptocurrency as it fell below $19,000. However, the next few days or possibly weeks are likely to be critical for the medium-term future of the BTC price.

Historically, Bitcoin bear markets have concluded after participants went through a phase of massive capitulation and distribution of their assets. Also, there is a 9+ year ascending trend line on the BTC chart. This has always supported the price and marked the bottoms of the bear market.

As the chart below demonstrates, the price has dropped to $18K. This level lines up with the previously mentioned support trend line, which increases the possibility of a trend reversal.

Overall, if the price falls below the trend line, another drop could be imminent for Bitcoin towards lower price channels.

On the 4-hour time frame, after forming the same continuation correction pattern for the third time and consolidating inside, the price finally broke through the lower threshold. This resulted in a massive drop to the $18K support level.

This is the most crucial level that the bulls must defend. If the bears successfully push the price below this critical level, another power clash is likely.

However, there is considerable bullish divergence between the price and the RSI indicator on this timeframe. The formation, coupled with the sentimental power of the $18K support level, indicates a potential reversal in the days ahead.

The current question is whether the bulls can sustain this support for a fourth time. Next week’s price action could be a clue to determine the outcome.