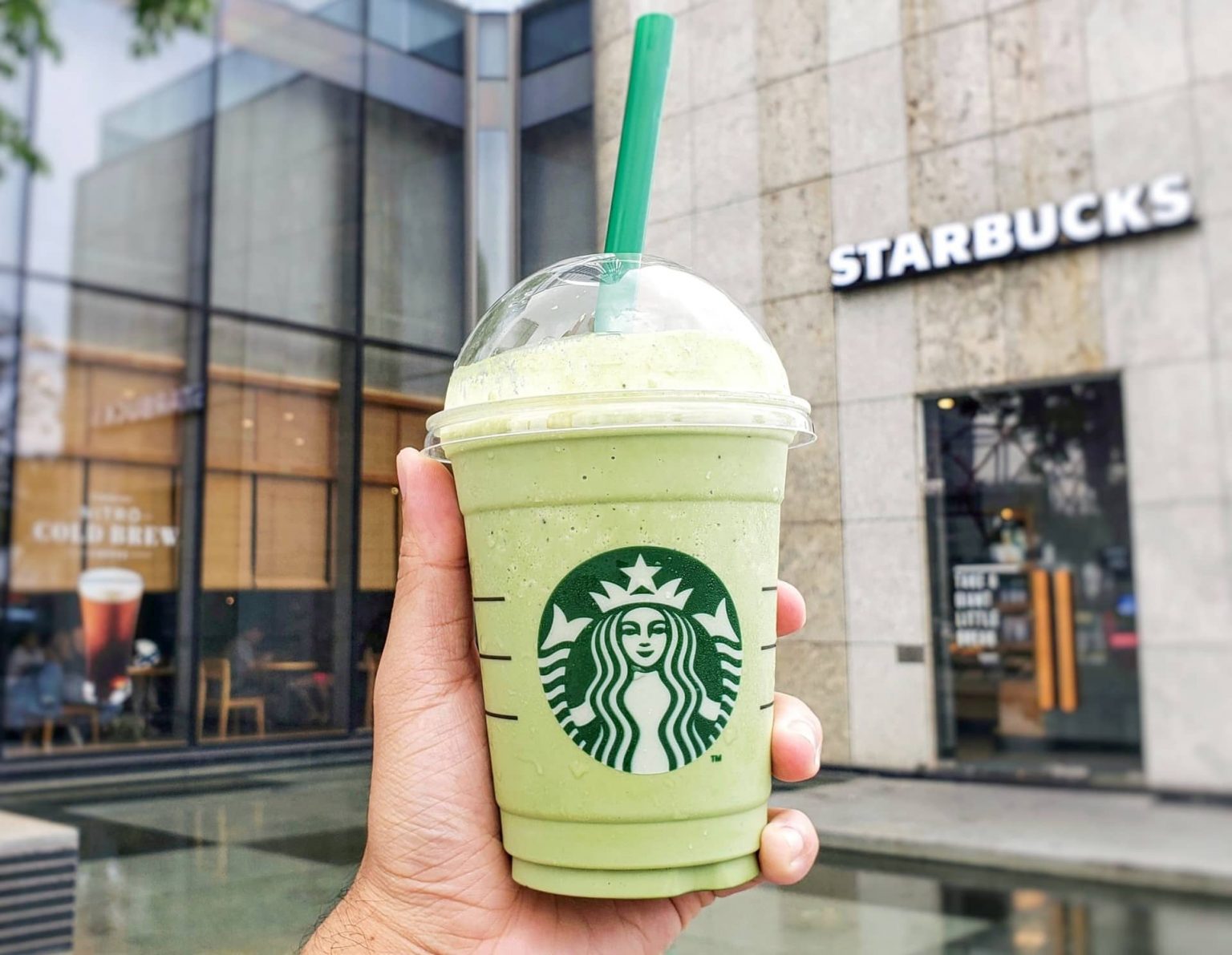 Coffee Giant Starbucks Plans to Enter the NFT Business in 2022

One more week, it is time to take a look at how investment in cryptocurrencies has been in recent hours and look at the crypto market trends to find out what are the main increases that can occur within the unpredictability of the volatility of these crypto assets. .

Bitcoin, the quintessential cryptocurrency, has rebounded lately. Also, we cannot lose sight of altcoins as they could be entering “the tail end of the hype phase” and may peak in the summer. These are the main increases in the price of cryptocurrencies that would occur from March 21 to 27, 2022.

Bitcoin is trying to maintain its recent gains, considering that it recently returned to the psychological barrier of $42,000. The price could now slide towards the moving averages, something to watch out for.

If the bulls are not waiting for a deeper correction to buy, it could improve the prospects for a breakout and close above the overhead resistance. If that happens, BTC could rally to $45,400 and then ascending channel resistance.

Both moving averages are sloping up and the RSI is in the positive territory, which indicates an upside for the buyers. There is a lot of selling volume coming in and it looks like there is potentially some sort of head and shoulders pattern developing.

According to Altcoin analyst Sherpa , the $75 price area offers a decent level of support for LUNA. LUNA is currently trading at $96.43 dollars at the time of writing. If the buyers push and sustain the price above this figure, it could challenge the all-time high of $105.

The next coin on the trader’s radar is the Avalanche smart contract platform, which it says is gearing up for a rally ahead of the Avalanche Summit.

AVAX is in a high time frame bear market structure, just because we are seeing some of these lower lows and lower highs. The bears are currently attempting to push the price back below the breakout level, which increases the possibility of a rally to the psychological $100 level.

Although it is expected to recover in the coming days, it is also not believed that the altcoin will not record a new all-time high. It is currently trading at $88.89 at the time of this writing.

Ethereum Classic picked up momentum after it broke out and closed above the downtrend line. In just 24 hours, ETC recorded a 21% price increase. This was followed by another 10% surge at press time, taking ETC up 31.75% from where it was less than 36 hours ago.

Trading at $38.4 at press time, the altcoin was still almost 70% away from its May high of $133. And it could stay that way, as this is the most ETC will get right now.

Elrond (EGLD) broke out and closed above the moving averages on March 15, which indicates that the bulls are trying to make a comeback.