In the Gadgetdesk, the science editors report weekly about new apps and technical toys. This week: the new Clubhouse app.

It’s not often that buzzing with excitement about a new social media app. But Clubhouse did it. This American-made app has been around for a while, but has suddenly gained momentum. In the home country, but also in the Netherlands.

While Twitter is primarily about typing text and Instagram about posting slick photos, Clubhouse focuses on the spoken word. Anyone can start a so-called room and start talking. This room is accessible to invitees, but if desired also to anyone who wants to talk about the same subject at that time.

That can be anything: an explanation in Dutch about – yes – Clubhouse, a conversation about love songs, a Friday afternoon drink or quantum healing and metaphysics . The common denominator? A generally enthusiastic and positive audience. Basically like it once started on Twitter.

The organizer gives people the floor to ensure that not everyone – in a room can accommodate up to five thousand people – clucks together. Anyone who wants to contribute raises their virtual hand – something that has long been common in video conferencing apps.

The basic condition has been met: the app (for the time being only for iPhone) is well put together. But there are a few other things that make Clubhouse really interesting. First of all: coincidence. Clubhouse puts you in a virtual room with complete strangers to talk about anything. Perhaps this also makes it the ultimate corona app, as a surrogate for casual cafe or club encounters.

Another ingredient is taken from Snapchat: volatility. Unlike podcasts, the conversations cannot be heard, everything happens live.

Finally, Clubhouse is very accessible. Where for a serious podcast you have to look for an audience, a studio and a script, at Clubhouse you only have to press a button. The app does the rest. All this is larded with a dash of hype. Elon Musk already talked about monkeys with chipi plants. And as was once the case with Gmail, Clubhouse is (now) by invitation only. But don’t let that stop you, those invitations will usually come your way.

The big question now is whether it is here to stay and how the makers deal with moderation. In China, the app was already blocked after various discussions on the app about subjects that are taboo in the country.

Clubhouse is free to download for iOS by invitation only. 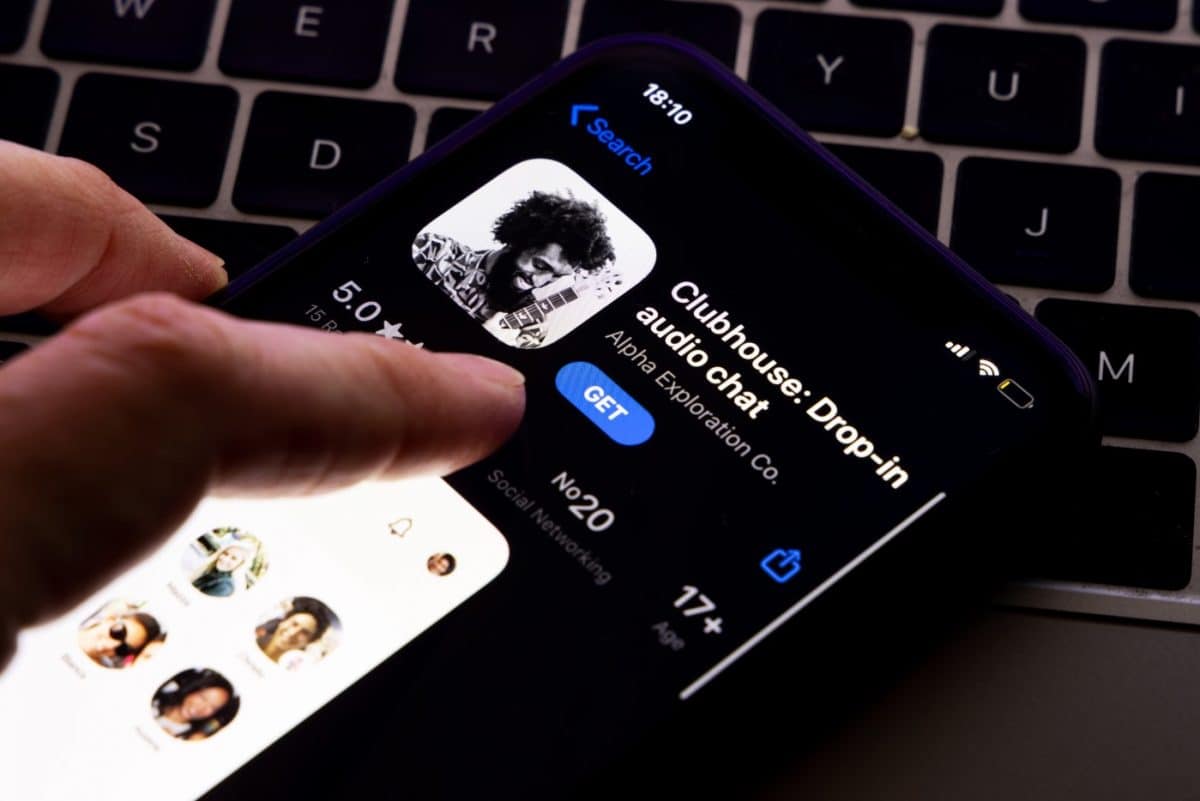 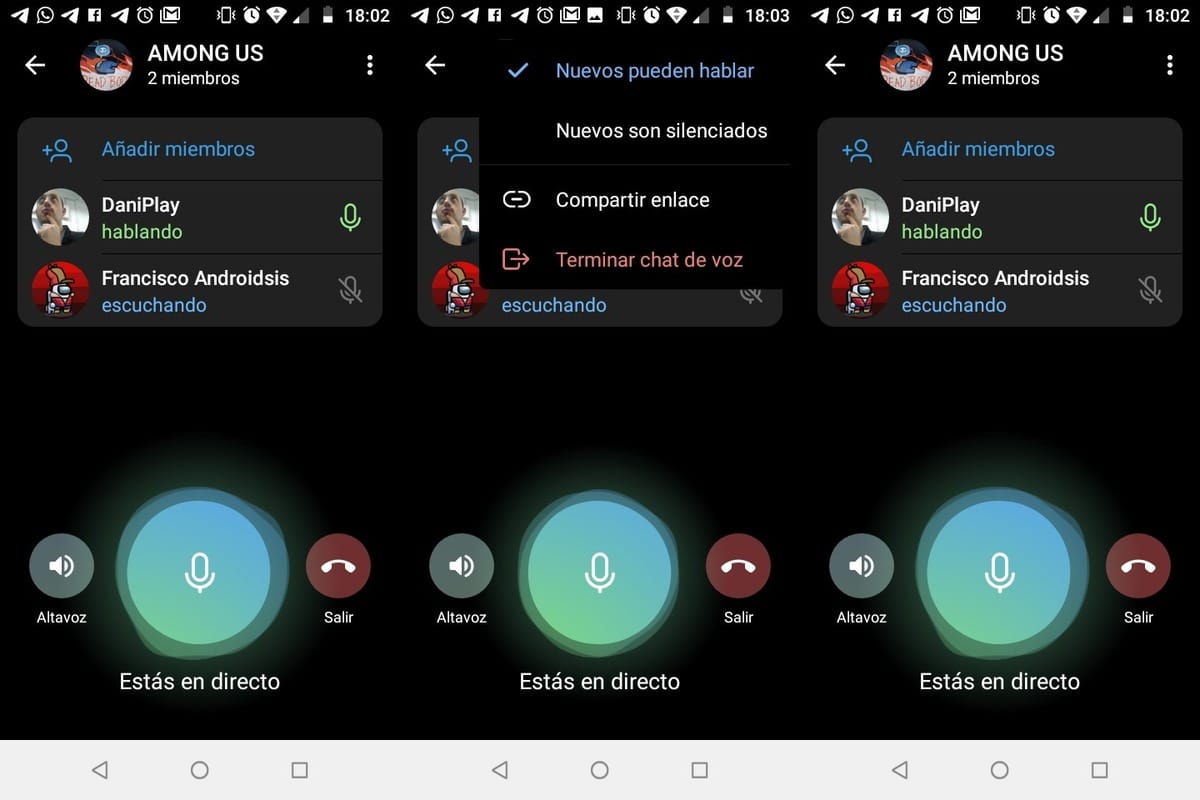