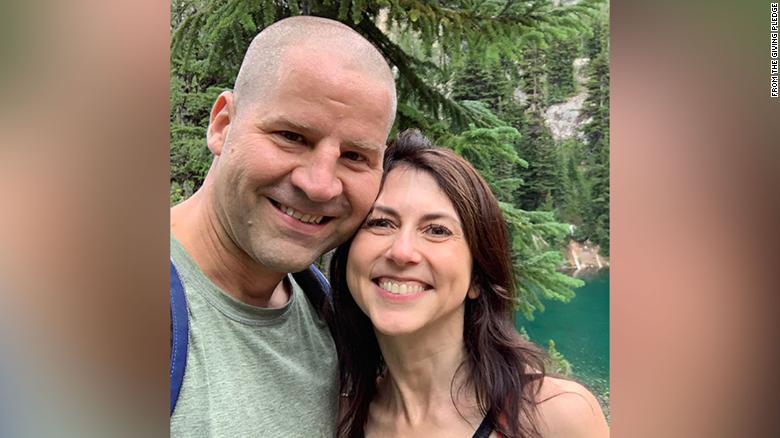 What is the message behind Jack Ma’s silence? 2:29

The billionaire co-founder of Alibaba reappeared on Wednesday in a video posted by Chinese state media. He was shown speaking to teachers in rural China as part of a philanthropic event.

The video was posted online by Tianmu News, a subsidiary of the official Zhejiang government newspaper. Zhejiang Province is home to Hangzhou, the city where Alibaba is based.

Ma had not made a public appearance or social media post since late October, just over a week before the scheduled date for Alibaba’s financial subsidiary Ant Group to go public on the Shanghai Stock Exchanges and Hong Kong. The IPO was blocked at the last minute by Chinese regulators and its companies have since come under fire as part of a growing crackdown on technology by Beijing.

Alibaba shares listed in Hong Kong rose more than 9% on Wednesday after the video was released. The gains put the stock on track for its best day since last July, helping to erase some of the losses that have accrued since Ant Group’s IPO was withdrawn. The stock also fueled a broader rally in Hong Kong-listed Chinese tech stocks.

Alibaba, which was contacted for comment Wednesday, referred CNN Business to a statement issued by the Jack Ma Foundation, its philanthropic organization. The foundation said Ma participated in an online award ceremony for teachers on Wednesday called the Rural Teachers Initiative.

Ma, a former English teacher, has made education a priority for his foundation, which he has spent the most time on since retiring from Alibaba in 2019.

In the video, which Tianmu News said was filmed on Wednesday morning, Ma is shown telling teachers that the traditional in-person celebration of the teaching initiative had been canceled due to COVID-19.

“We will meet again after the epidemic is over,” Ma said in the video. He also showed pictures of Ma that he said were taken during a visit to an elementary school in Hangzhou earlier this month.

Ma’s whereabouts have been the subject of intense speculation in recent weeks. As the Ant Group prepared for the world’s largest initial public offering last fall, Ma accused authorities of stifling innovation and criticized the country’s banks for having a “pawn shop” mentality. Within days, regulators called Ma and Ant executives to a meeting and then shelved the IPO entirely.

The event in Shanghai where Ma made the remarks was the last time he was seen in public before Wednesday, a notable absence for a man who normally has no problem with being the center of attention.

Alibaba is China’s most famous technology company, but it faces a number of challenges that risk fundamentally changing it forever. Chinese authorities are investigating the company on antitrust grounds, while pressuring its expanding financial subsidiary Ant Group to review its business. 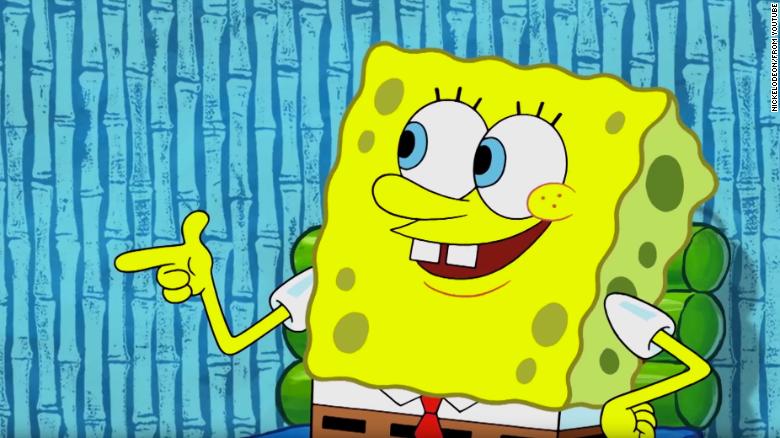