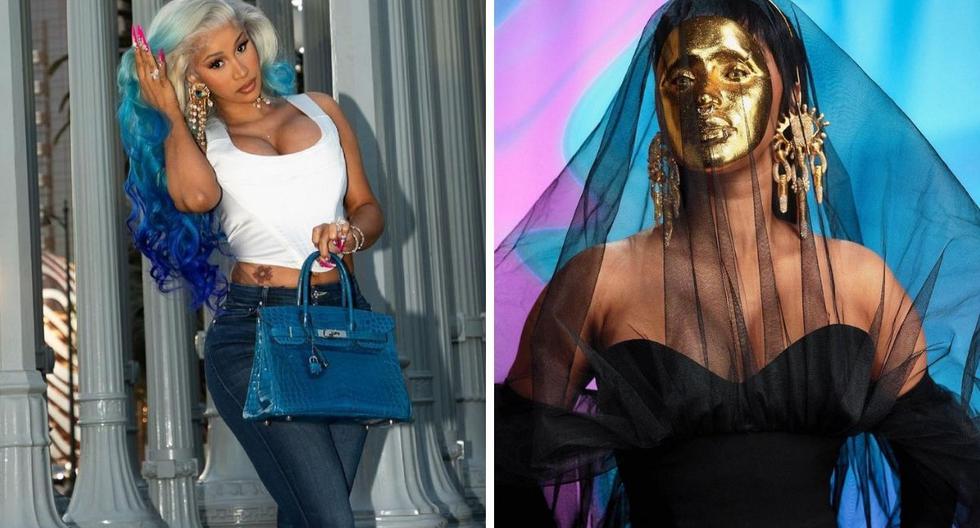 To stimulate the artistic and creative expressions of children and young people in Medellín, the Colombian singer Maluma inaugurated this Wednesday the headquarters of his foundation The Art of Dreams in the heart of the Creative District, a sector considered the epicenter of cultural renewal in the city.

Surrounded by his family and giving prominence to the “dreamers”, as he calls the young people that his foundation attends, the artist unveiled that space to “transform lives through art”.

“May it be the first of many venues. The sky is the limit.” Said the singer at the opening of the event, which was full of emotion, rituals and surprises.

A 300-square-meter building, located in the El Perpetuo Socorro neighborhood, became the home of 130 children and young people who, through urban art, have been developing their talent and receiving support from mentors in different areas.

But before the curtain fell and the logo of El Arte de los Sueños was exhibited for the first time on that street, they released the video clip of “Sigue El Sueño”, the first song written by those “dreamers” with the Maluma guide. as a producer and arranger.

And to give even more relevance to those artists of the future, who are being trained with the singer as inspiration, the young dancer Alexandra Ramírez received the award for “Dreamer of the Year” and an economic stimulus to continue her training.

“THIS IS MY LEGACY”

After a ritual of lighting candles and cutting the ribbon at the entrance, Maluma led a tour of the headquarters, which has a recording studio and three classrooms to be used in activities such as singing, dancing and percussion.

To work in other areas, in this home of art they adapted a psychosocial care clinic to support adolescents from other sectors who come from vulnerable areas, where they live with domestic violence, crime and drug addiction.

“I feel very happy to be here, to be able to enter and see that logo of being a dreamer, to know that there are so many children who come every day and want to change their lives. I believe that this is my legacy, to be able to support the people of my city and the people who have made me what I am as an artist.” Declared the singer to journalists.

Juan Luis Londoño, artistically known as Maluma, also highlighted the ecosystem to which his foundation joined, with a headquarters in a strategic place that is coherent with the essence.

“There was no more special place to do this than the Creative District. You feel the energy”, said the urban artist, who on April 30, 2022 will give the “best concert of his career”.

Since its creation in 2016, the El Arte de los Sueños foundation has worked with young people in vulnerable situations through artistic expressions such as composition, instrumentation, singing, production, dance and painting, among others.

The director of the foundation, Manuela Londoño, told Efe that she worked on this project for three years and considered that it will allow them to expand “much more because we are going to have greater capacity.”

“We hope for next year to open calls, that this continues to grow and that there will be many more lives that we can transform,” said Londoño, sister of the interpreter of” Hawaii “and” Happy the four”.