CaixaBank has obtained a net profit of 1,573 million euros in the first half, a figure that represents 62.4% less than in the same period last year, when it earned 4,181 million due to the effects accountants of the merger with Bankia.

CaixaBank’s result increases by 17.1% if homogeneous perimeters are compared and by 23.1% without taking into account the impacts generated by the integration, which included a positive contribution for accounting purposes of 4,300 million due to negative goodwill.

As reported by CaixaBank, the improvement in results is supported by the 5.6% decrease in recurring expenses due to the synergies of the merger and the 16.8% reduction in loan-loss provisions.

Specifically, personnel costs fell by 7.5% due to the voluntary departure of more than 6,400 workers in Spain.

ROTE profitability stood at 7.9% at the end of the semester, in line with that obtained last year, and the non-performing loan ratio fell four tenths compared to the end of 2021, to 3.2%, the lowest level since December 2008.

In comparable terms, CaixaBank’s net interest income fell by 3.6%, to 3,156 million, due to the environment of negative interest rates, while the gross margin (1.1%) and the operating margin (9. 1 %).

Dividend income fell by 13.5%, to 131 million, and the results of entities valued by the equity method fell by 48.4% after the sale of Erste Group Bank.

On the other hand, recurring banking commissions remain stable thanks to greater transaction activity and the growth of payment method operations, which offset the drop in income derived from the unification of the Bankia and CaixaBank customer loyalty programmes.

The group chaired by José Ignacio Goirigolzarri maintains a collective fund of provisions of 1,257 million to deal with the consequences that the current macroeconomic scenario may have, marked by the pandemic and the Russian invasion of Ukraine.

In the commercial field, CaixaBank highlights the good evolution of the granting of credit, with an increase in mortgage production of 58%, of consumer financing of 21% and of loans to companies of 57%.

The healthy credit balance stands at 351,012 million, 3.2% year-on-year more, thanks to this increase in credit production.

As for the total credit granted with an ICO guarantee, 23% has already been amortized or canceled and, of the remaining amount, 85% has completed the grace period. Of the total balance initially granted, 3.7% is classified as delinquent, according to the entity.

Regarding customer funds, these amount to 624,087 million euros (0.7% more in the year), and assets under management stand at 145,324 million, 8% less “due to the unfavorable behavior of the markets” .

Total liquid assets amount to 162,847 million and the CET1 solvency ratio is 12.4%, a figure that is below the 13.1% at the end of 2021 due to the deduction of the share buyback program that is currently in execution and that can reach a maximum of 1,800 million euros. 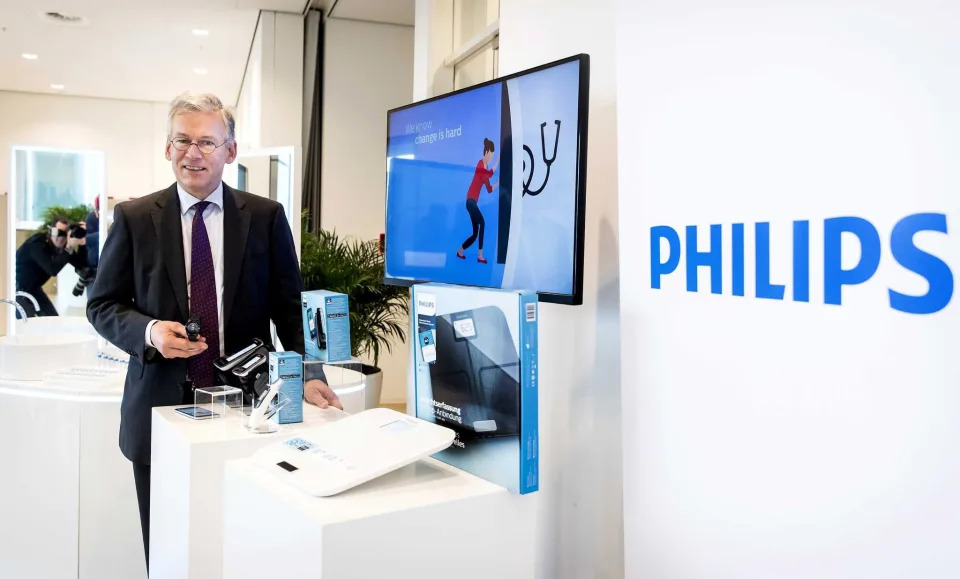 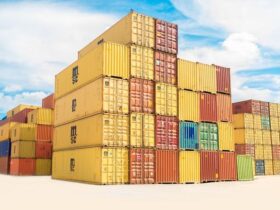