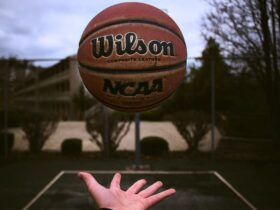 The Omegle platform is a live chat service with which you have a conversation anonymously. So it spread to the whole world with immense popularity, since it is possible to dialogue with users without giving the name. There is also no need to add profile photos or other data.

In the same way, in this online site it is valid to customize the chat to your tastes and converse in a serious way. However, there is a problem with Omegle, as there are constant bans or blocks that are difficult to remove. This reason caused the emergence of other websites with the same purpose and without these interruptions.

How many alternative chat sites to Omegle are available?

Seeing the weakness and audio problems on Omegle , some app creators took the same idea. So now there are a lot of platforms , blog and messaging services. Which do not look like and are not rigorous like Facebook, Instagram or WhatsApp.

There are some very good sites that are not so well known around the planet. However, there are alternatives for online or virtual communities that have gained more subscribers and fame than Omegle itself. Some of them have their own characteristics and functions. Therefore, we will explain in detail, since the information can make you decide and choose well.

The ChatRoulette platform that is considered the best alternative to Omegle. In addition to the fact that it is not new, so it is one of those with the most experience in the field of communications. It was made available on mobile devices and on computers and laptops through the website.

Although it is okay to use text messages, the application focuses on video calls, in which you decide whether or not to activate the camera with whomever you want. What the blog does is relate two people who have similar tastes , following the data they provide to the system. There is a Russian roulette, in which it is feasible to leave the conversation and seek a more serious one with another individual.

It is another website where chat rooms are available, which can be accessed without any problems. So you will meet people from all over the world, with the function you choose, that is, it is worth talking by audio , video or with virtual meetings with a PC.

It is also valid to create your own space and configure it in the language you use, you have to specify that information in the description. Being a recent blog, it still does not arrive on some cell phones, it also requires a Macromedia flash to be installed.

On the other hand, there is Shagle , a live chat that is quite well known and has a high influx of users. The big draw is that every conversation is anonymous, so no one will memorize your identity unless you reveal it to the person you match with.

Thus, an alias is created with which you will remain hidden and with which you will be known in Shagle. On the other hand, you have to choose which gender you want to talk to. Whether with men or women, this is so that the application’s algorithm quickly detects people and suggests contacts.

Despite the high popularity, the service is not part of the Google Play Store resources. So, you have to find the APK in order to install it on phones and tablets.

In the same line of anonymous chats is the Chatous website, another application in which the person’s information is not provided. The user will be under a nickname with which they will be protected from any vulnerability.

The appeal of this service is that hashtags are generated that are similar to trends on Twitter. In other words, that section shows the topics that are frequently talked about. So if you join a live chat room , you already know what to talk about.

Place your likes and preferences so that others can see what you love to talk about. It is free, but inside it has some advertising. If you buy any product, Premium functions are unlocked.

It is one of the most dynamic alternatives that were produced for anonymous conversations. Choose the users with whom you want to discuss a topic in a serious way from a PC or a mobile.

No data is revealed here either, as it follows the same Omegle instructions. There is even no need to make a record, so neither email will be recorded. So it is feasible to enter with confidence, although this scares off certain individuals who prefer to know who they communicate with.

Stickam is more similar to social networks, because it comes integrated with the ability to send files. Therefore, it is necessary to send images, photos, audios and videos to the friends that you specify in this application.

The online chat here is not text-based, but requires a high-quality webcam. There, live meetings with long-term video calls are encouraged. It is very useful if you want to hold virtual classes, because the room allows it to be extended to a large number of participants.

In another order of ideas, Discord is another platform where private conversations can be held. Although it has anonymous security like Omegle, changing the username and hiding some personal information is enough. Well, it’s more liberal and doesn’t have as many rules with which they break you. You just have to respect the leaders of the groups and the companions.

What are the benefits and disadvantages of alternatives to Omegle?

It was noted in the previous sections that there are a lot of Omegle-like apps that serve as alternatives. The advantages of them are that they do not have so many restrictions when writing to friends. Since, in Omegle they watch more the vocabulary and the actions of their users.

Besides, it is seen that the number of followers is greater on those routes. Therefore, Omegle loses strength in the meeting and communication services market. 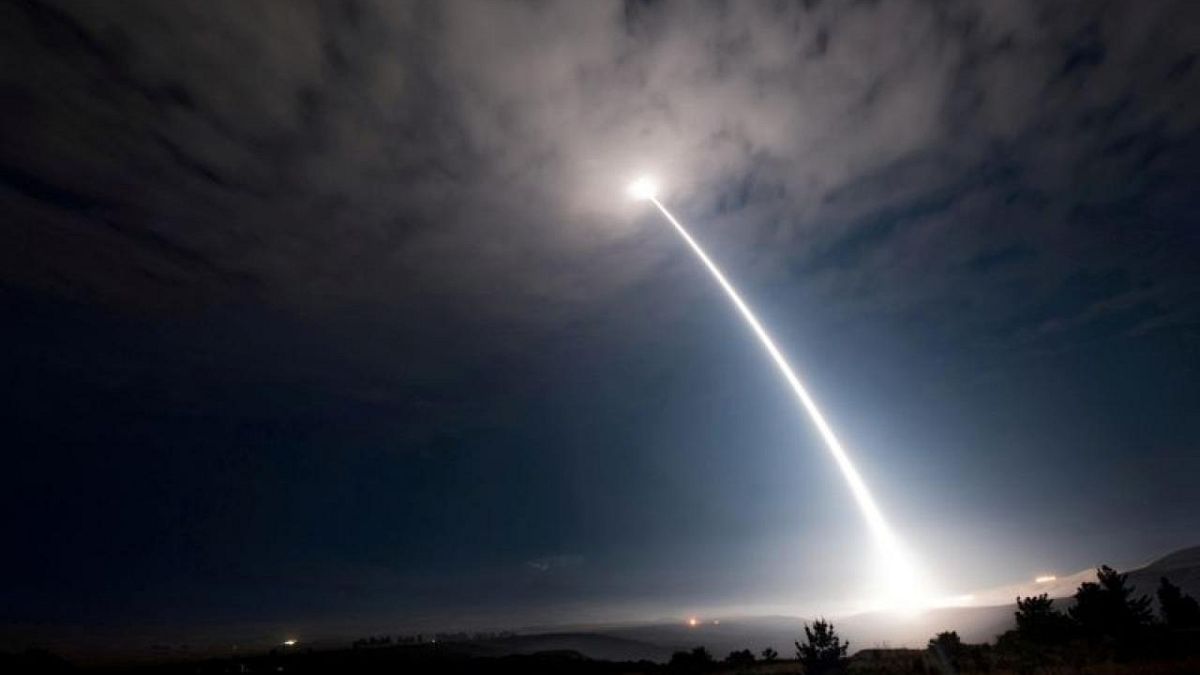 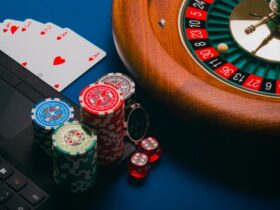 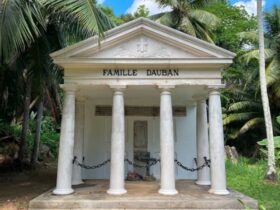 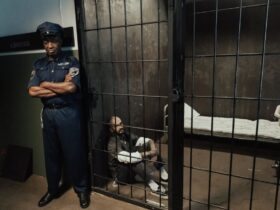 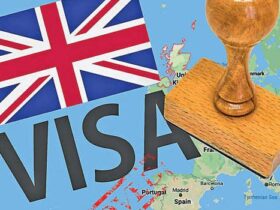