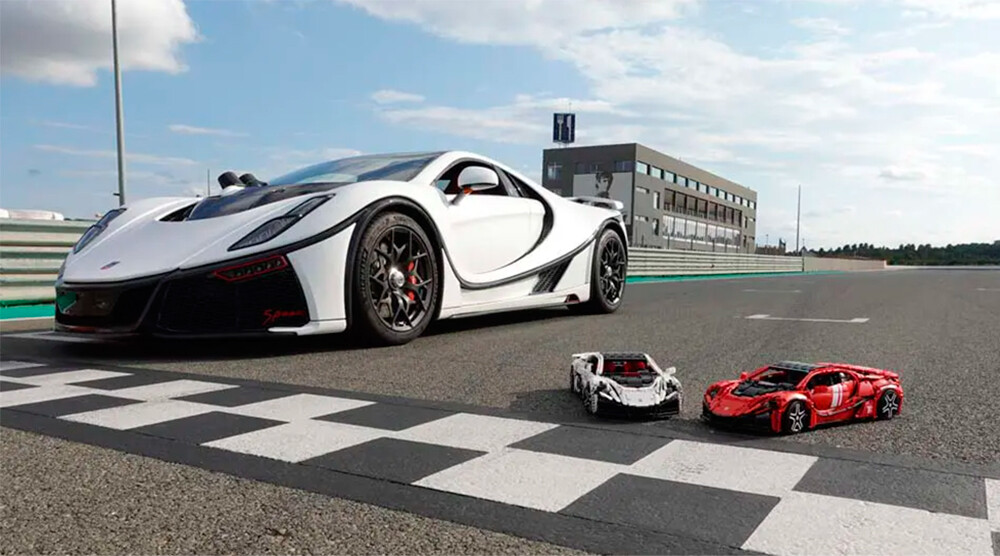 The Renault Group, which is the third largest car manufacturer in Europe, has recently announced that, according to its forecasts, by the end of this year it will have stopped manufacturing half a million vehicles as a result of the shortage of components that plagues the global industry with which vehicle manufacturers have lived all year.

These numbers mean that Renault will stop producing one in seven vehicles in 2021 compared to 2019, when its sales figures stood at around 3.8 million units . In addition, they have consequences such as the ERTE or the workforce cuts that are already being considered in France.

The production figures reveal the impact of the crisis of components and raw materials in the Spanish automotive industry. In the first half of the year, vehicle manufacturing had contracted by 21.6% compared to 2019 , before production plunged as a result of the coronavirus pandemic.

The European Components Association (CLEPA) estimated in June half a million vehicles that had not been manufactured until then in Europe: the same that only the Renault Group estimates.

In the third quarter of the year, Renault already stopped manufacturing around 170,000 units and, although the semiconductor crisis subsides, there is no material time to recover the figures before the end of 2021. These losses in production translate into delays in the deliveries of new cars and, in some cases, even in the cancellation of orders.

In this sense, there is hope for Renault , because according to the manufacturer its order book stands at “record figures compared to recent years.” And it is that although its stocks are estimated at about 340,000 units at present (far from even the 470,000 vehicles in stock last year at this time of year) to be able to meet its commitments, it would have “almost three months of assured sales” .

But while the manufacturer has its hopes placed on orders, its balance sheet is making it difficult to weather the storm: in the third quarter of 2021 , Renault’s revenues have fallen by 13.4% to 9,000 million euros and its sales worldwide in the accumulated of the year they barely exceed two million units. Compared to 2019, that’s 31.8% less.

For the moment, and like most other manufacturers, the Renault Group prioritizes the manufacture of vehicles that provide a higher profit margin and focus on its most profitable channels for marketing. For example, in the third quarter the average sale price of the firm’s new vehicles rose by 2.9 , which led the company to improve its revenues by 260 million euros between the months of July and September.

According to the group’s financial manager, Clotilde Delbos, in a statement, the measures taken “to further reduce costs” and maximize the value of production allow Renault to confirm its objectives for this year “despite the deterioration in the supply of components ”.

But among these measures, to alleviate the group’s losses in 2020 and achieve the long-awaited recovery, in addition to increasing profit margins per vehicle, are the cuts of thousands of jobs .

The Tesla Model 3 is crowned as the best-selling in Europe: it is the first time in history that an electric car achieves it

Historic: Tesla touches the sky on the stock market and reaches a value of a trillion dollars after the colossal order of Hertz 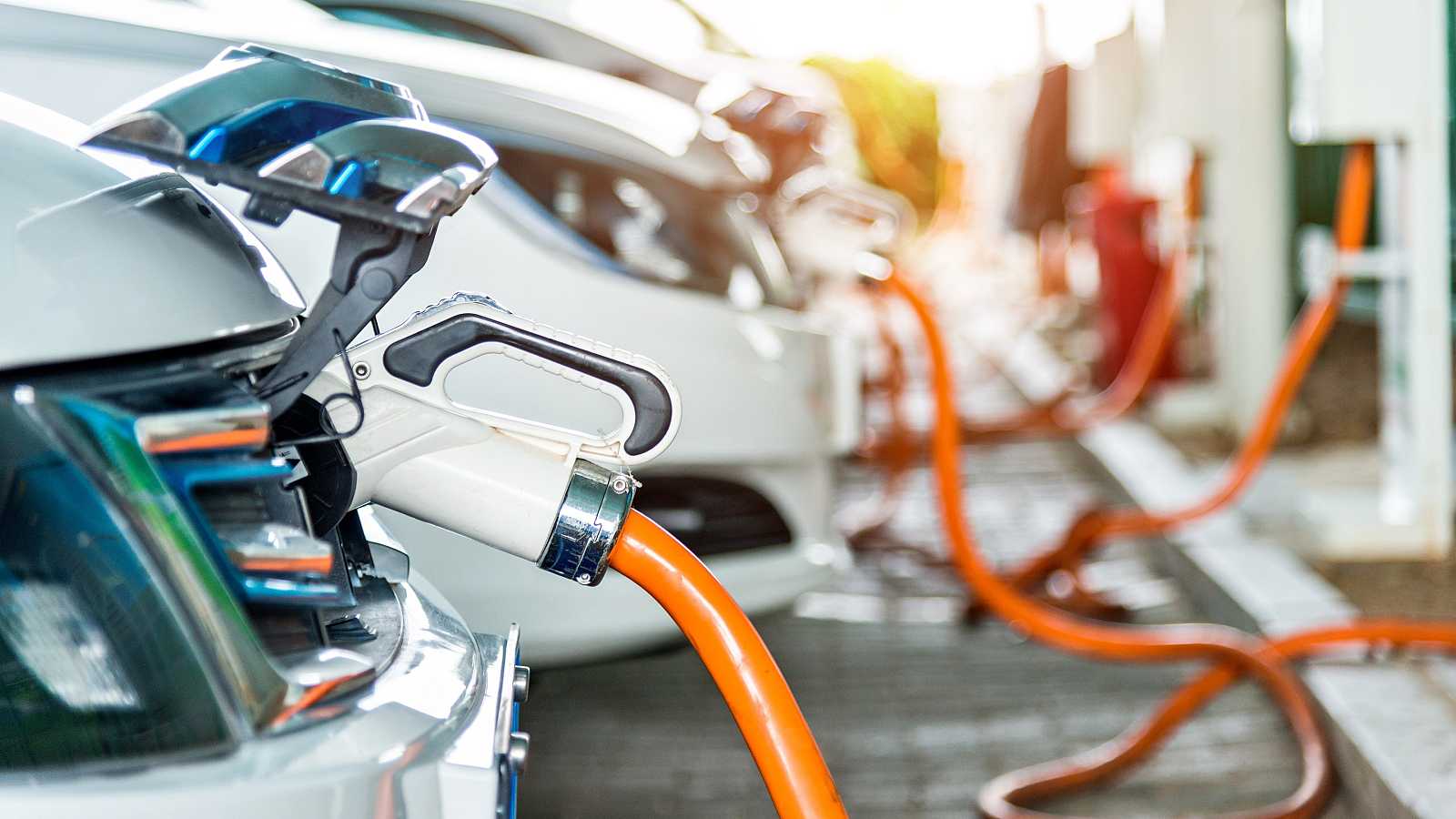 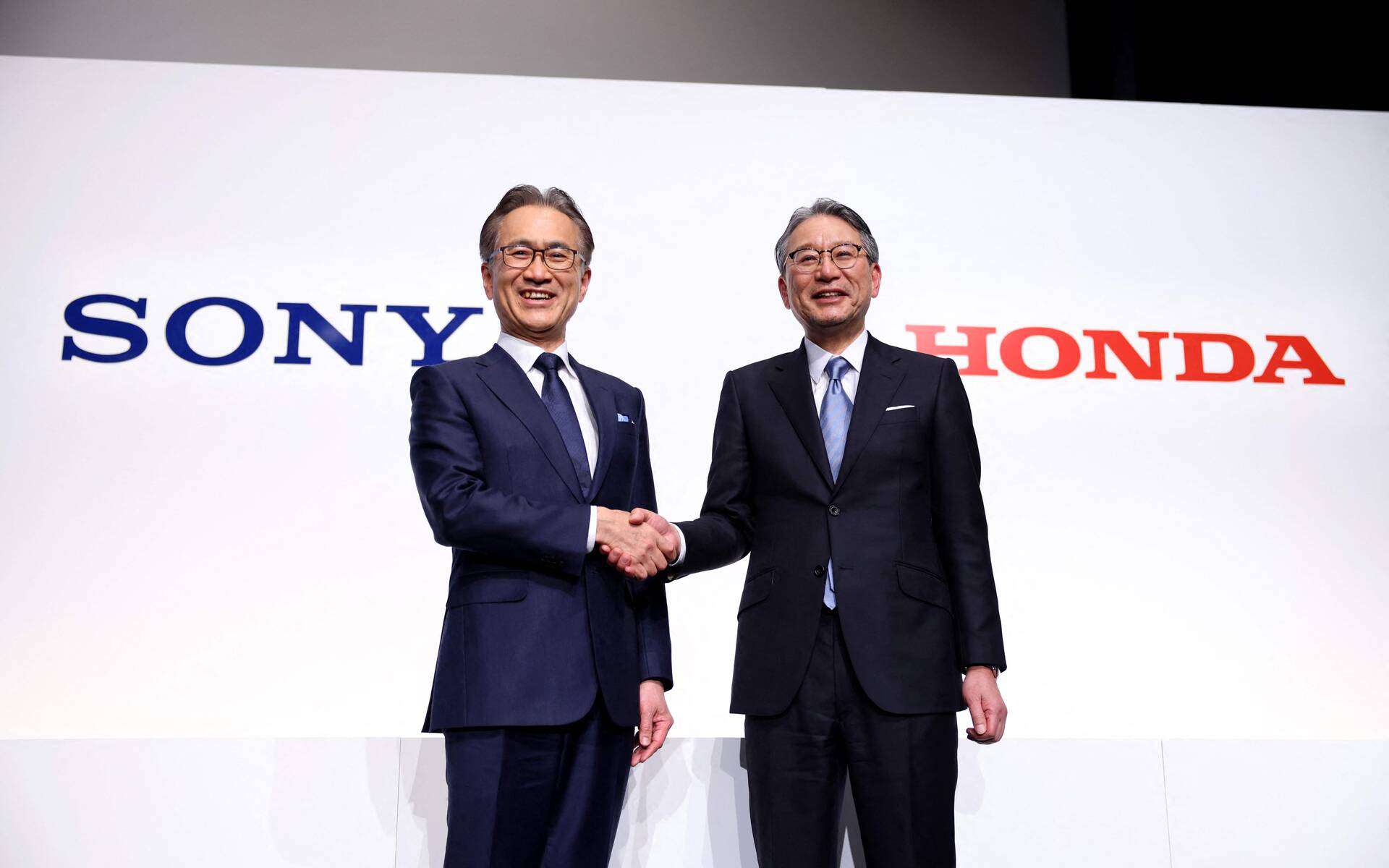