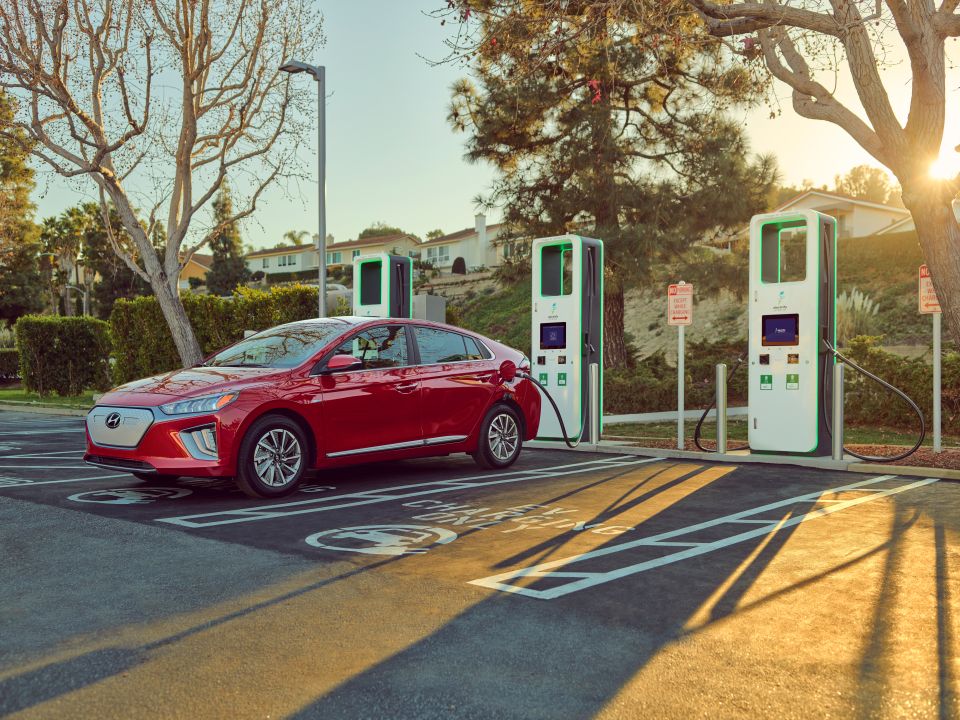 With a total of 15 electric motors, this LEGO brick-based GTA Spano reproduction claims to be one of the world’s fastest models ever conceived. It is the work of the Slovenian firm BuWizz .

This brand is known for offering its own LEGO Technic MOC (My Own Creation), as well as solutions for those who love these models to modify or make it to their liking. And its latest offspring is precisely this GTA Spano , based on the Spanish supercar , which is fully functional and can be driven and managed from the mobile phone.

Only 10 units of this model will see the light and are already available on request . Although at an exorbitant price, yes: each one costs 6,049 euros including taxes. The estimated delivery time is several months, since only in calibrating and testing it more than 10 days are invested.

Be that as it may, it joins other LEGO MOCs with cars as protagonists, such as this Hummer EV that seeks to become an official set of the Danish construction brand or this Tesla Model X with up to nine electric motors and also fully functional.

About six months of work has taken BuWizz to conceive his GTA Spano. It has done so in collaboration with Spania GTA itself , which has provided it with the 3D plans and digital design of this hypercar with more than 900 hp. Everything to reproduce it as closely as possible to the real model.

This is how this model was born, which is 1: 8 scale , weighs 4.3 kg and is made with about 3,880 LEGO pieces . Beyond its careful imprint, it moves thanks to 10 BuWizz electric motors , each with 100W of power, but also has five other motors that operate on the steering, the doors or the brakes.

In addition, each of these engines are managed with up to five BuWizz 3.0 Pro controllers , which in turn allow you to control this mockup with the BuWizz app. That is to say, this GTA Spano with LEGO pieces can be driven from the mobile phone, but also for example to open its scissor doors remotely.

As they point out, among the challenges they have had to overcome has been that when operating their 10 electric motors, the rear gears did not break, in addition to ensuring that their suspension was robust enough to support the weight or that the wheels customized and printed on 3D were as accurate as they were light.

For the development, two models were created, one white, intended as a gift for Domingo Ochoa, CEO of Spania GTA, and another red one that is the one that is marketed and that, according to this firm, has become the fastest model of the planet in its class (for its power, weight and size).

And it is that this miniature GTA Spano manages to reach a maximum of 36.5 km / h , a more than remarkable speed. Although its brand is quite far, for example, from the 64.4 km / h achieved by a LEGO Technic Bugatti Chiron modified so that it could be operated by radio control.

In addition, this reproduction has also faced the real GTA Spano in a drag , a fight that began with this miniature supercar clawing meters until the Spanish model began to unleash its full potential.

It should be remembered that the definitive GTA Spano, since its journey was long, it moves thanks to a 7.9-liter V10, capable of producing 925 hp and 1,288 Nm of torque. Although initially 99 units were to be produced, in the end they stayed at 12. Its maximum speed is close to 400 km / h and boasts of making the 0-100 in 2.7 seconds. 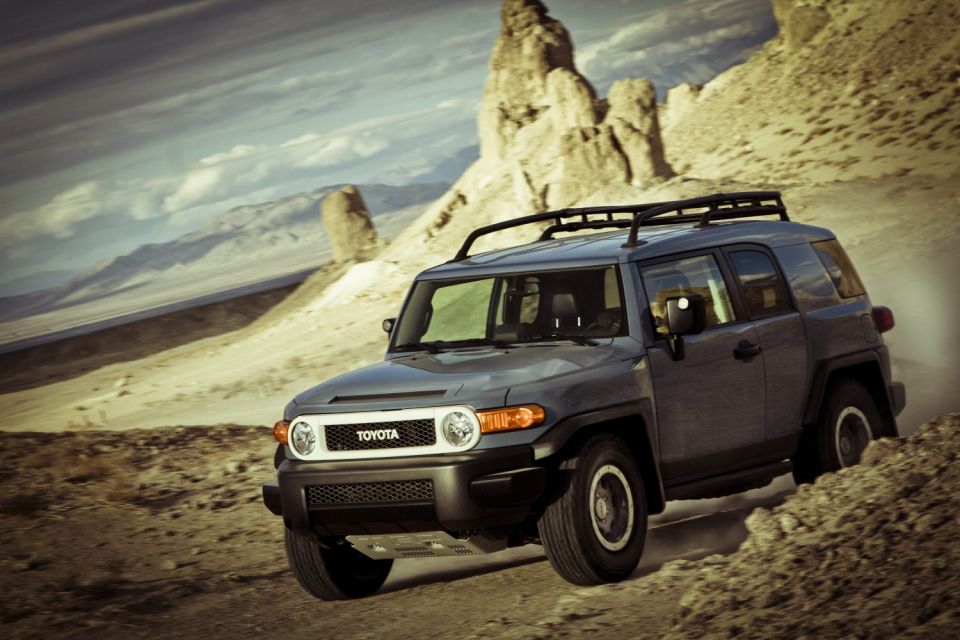 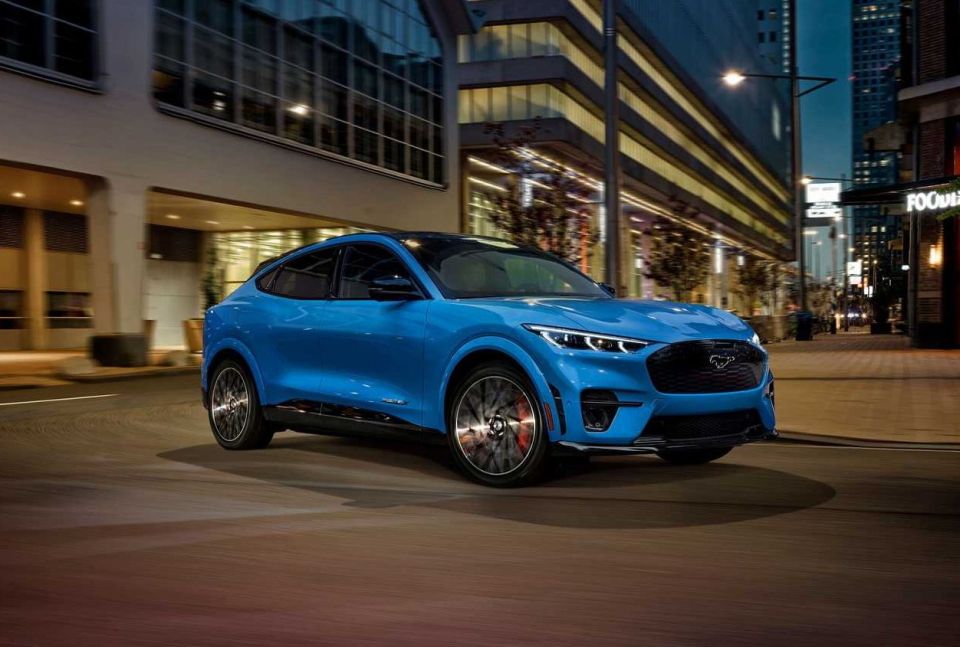 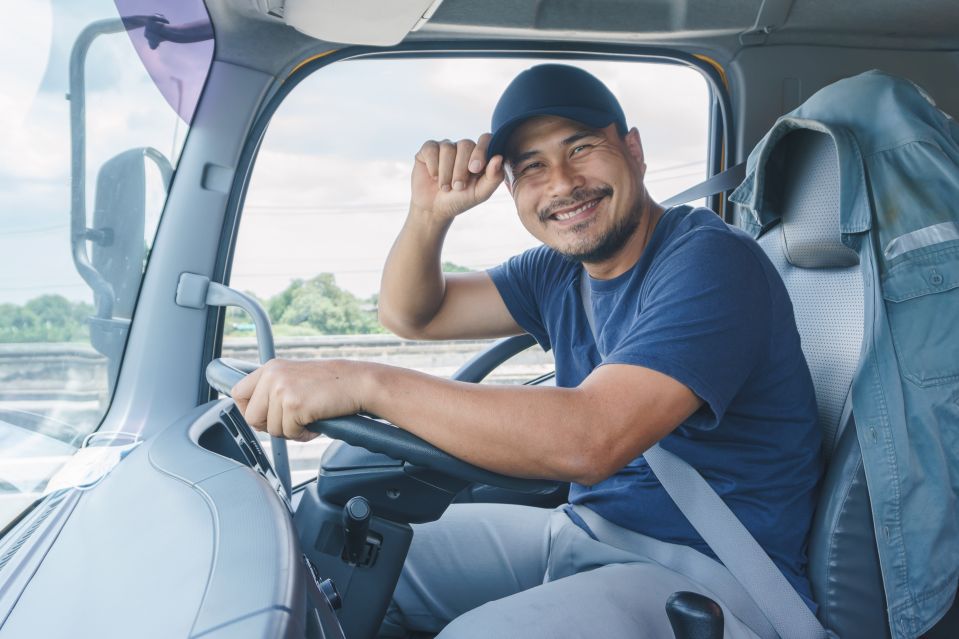