Since its inception, the lottery has offered its participants the opportunity to win large sums of money. We tell you the origin of this game of chance and how it works. 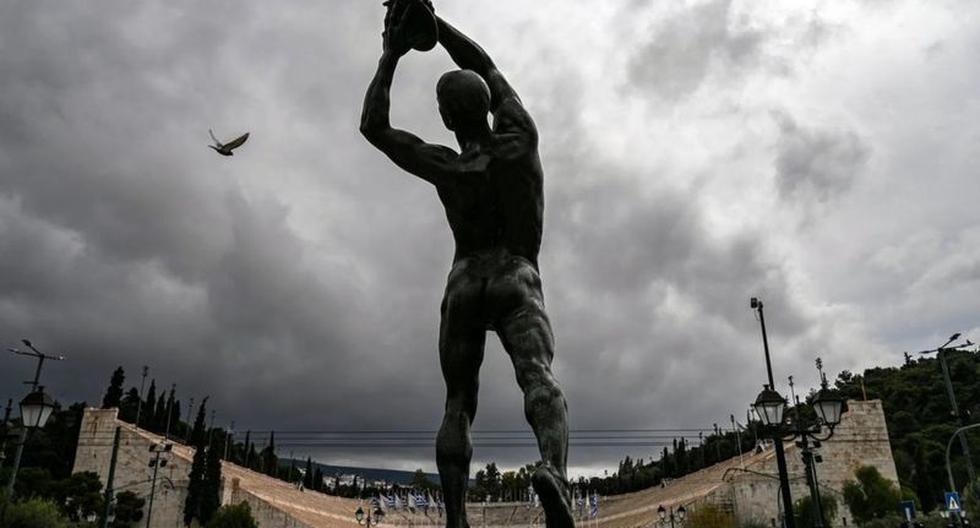 Everyone has played the lottery at least once and the possibility of becoming a millionaire overnight by investing a small sum of money is an idea that attracts many. In that sense, the hope of living comfortably and without worries is what motivates thousands of people to buy lottery tickets every week and is the reason for the success of this game.

It should be noted that throughout the world, there are numerous lotteries with truly spectacular prizes . Some have come to distribute a huge amount of millions to lucky people whose lives have changed. Find out below what the origin of this game of chance is and how it works.

What is the lottery?

According to the Royal Spanish Academy , the lottery is defined as a raffle or draw that is made with objects, money and other things, with public authorization. In that sense, it can be said that the lottery is a game of chance in which the participant, through the purchase of a ticket, can win. Generally, the prizes are economic, although they can also be of any other type.

How does the lottery work?

Each lottery works differently, but generally, it consists of matching the numbers of a previously purchased ticket with the numbers drawn from a raffle or a container that guarantees that they are drawn at random. The numbers of said ticket can already be pre-printed or be chosen by the people themselves.

What is the origin of the lottery?

The beginnings of lottery play are said to date back to medieval Italy , around the 15th century. Back then, the game was called lotto and it consisted of drawing five numbers out of a total of 90. Each number was associated with an image and it was believed that when someone dreamed of one of them, they should play with the corresponding number.

The game became so popular that it quickly reached other parts of Europe, such as Spain, where it was widely accepted. Like so many other cultural curiosities, the Spanish introduced the lottery game to their colonies. In the case of Peru, we know that it happened sometime in the 18th century.

According to Ernesto Ascher , in his book “Lima y Callao y sus loterías”, at that time there were so many raffles that the colonial authorities were forced to prohibit them and order them by creating lottery bouquets. In 1826, the lotteries began to be organized by the Public Charity At that time, lotteries were weekly and people who bought a ticket had to go to the Plaza de Armas, where there was a platform to witness the public draw.

Now, with the digital age, lotteries have expanded to such an extent that today one can be accessed via the Internet anywhere in the world.

What are the biggest lotteries in the world?

Worldwide, there are several lotteries that offer the opportunity to win large sums of money. Among the most popular are the following:

Powerball is an American lottery that has been on the market for more than 30 years and that, year after year, provides exorbitant prizes, reaching a record of 1,500 million dollars in 2016 (divided into three winners) and 758 million dollars to a player the year after.

The procedure to win is to match five numbers between 1 and 69, which form the white balls, and one among those that form the red balls, which range from 1 to 26. In addition, those who manage to match five and four numbers and, throughout each week, two draws are made.

The Mega Millions is another of the American lotteries that enjoys great popularity worldwide, since it allows you to play online and tickets can be purchased at Lottopark . The minimum jackpot is 40 million dollars and the game procedure is very similar to Powerball and you can also participate twice a week.

EuroMillion is a lottery in which nine European countries participate, the most prominent being Spain, France and the United Kingdom. To play, you have to choose five numbers from a total of 50 possible, plus two between 1 and 12, which are called ‘star numbers’. In 2017, in Spain, a prize of 190 million euros was given. 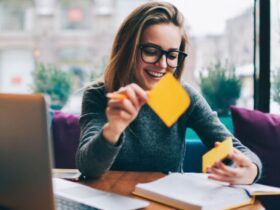 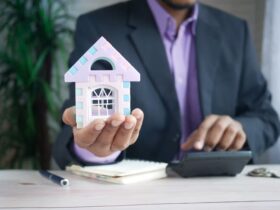