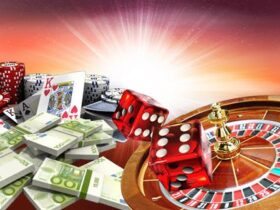 Arthur Eggers, convicted of killing his wife, Dorothy, due to her alleged promiscuity, was executed at San Quentin Prison on October 15 of 1948. He probably would have gotten away with it if investigators hadn’t had some lucky breaks.

In January 1946, hikers encountered the body of a woman, wrapped in a blanket, in a very remote area of ​​California’s San Bernardino Mountains. Her head and hands had been cut off, making identification very difficult, but her body had only been there for less than a day, so there was still hope.

When the researchers noticed that Dorothy Eggers had been reported missing by her husband at the time the body was found, they decided to move on, even though the initial report described her as slimmer and taller than the unidentified body.

Police speaking with her doctors, detectives discovered that Eggers had been treated for a bunion on her foot, which matched the one on the body.

Although the investigators knew the identity of the body and had good reason to suspect Arthur Eggers, they had no evidence linking him to the crime, but when Eggers sold his car to a police officer, he noticed there was dried blood stains on the trunk and, in 1946, the ex-husband was arrested.

A subsequent search turned up pieces of his wife’s flesh, a gun and a handsaw at Eggers’ home. Pieces of tissue, bone and fat were found on the saw.