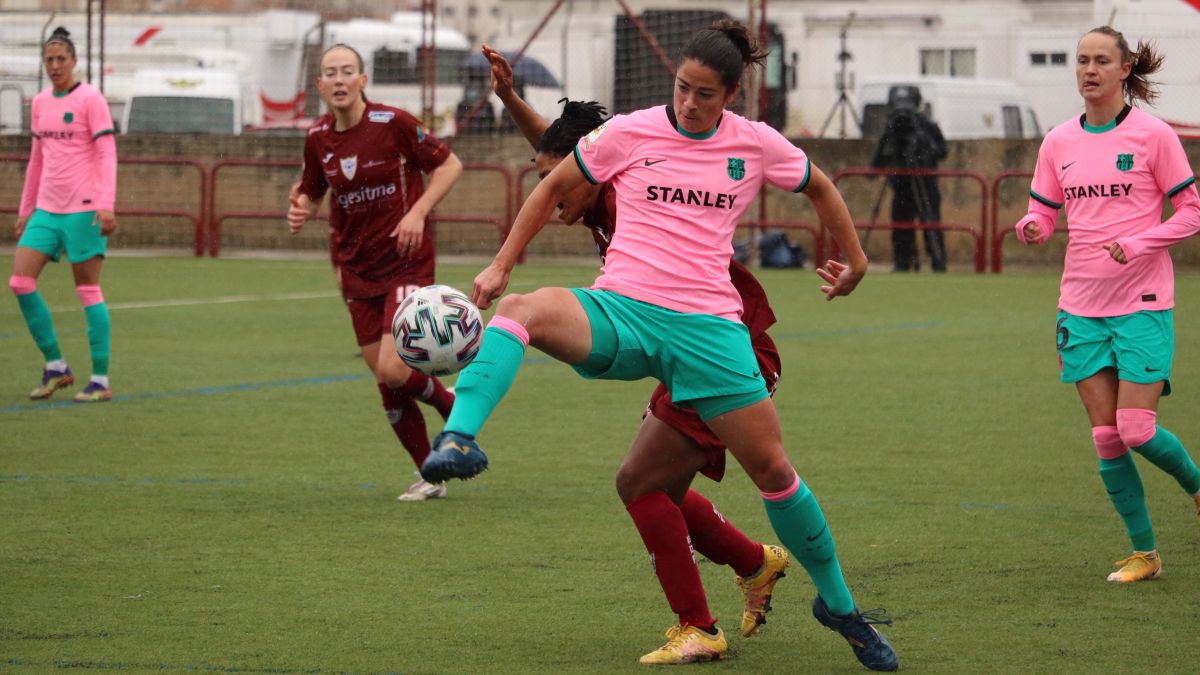 Barcelona – Logroño: Schedule, TV and where to Watch the Cup final

William Ruto will be sworn in as Kenya’s new president on Tuesday after the court confirmed his narrow and disputed victory over the candidate backed by his predecessor.

A score of heads of state and thousands of spectators are due to attend the ceremony organized at the Nairobi stadium that will put an end to a divisive but largely peaceful electoral process in this East African power.

Ruto, an ambitious politician who has been vice president since 2013, faces the daunting task of running a polarized country in the midst of a cost-of-living crisis and unrelenting drought.

The 55-year-old self-made businessman, who initially sold chickens on roadside platforms, is set to become Kenya’s fifth president after independence in 1963.

By law, Ruto must be sworn in at 2:00 p.m. local time (11:00 GMT) on Tuesday, just five weeks after the August 9 election that saw him win over Raila Odinga.

The process was closely watched by the international community, which trusts Kenya as a stable democratic partner in this troubled region.

Foreign allies and independent observers hailed the generally peaceful voting process, free from the violence that marred past elections in this country of 50 million people.

Ruto won by just 200,000 votes out of 14 million cast. His rival Odinga denounced electoral fraud, but the country’s Supreme Court confirmed the victory on September 5.

Outgoing President Uhuru Kenyatta, surprisingly backing his old rival Odinga instead of his number two in government, promised a smooth transition of power.

On Monday, Kenyatta shook hands with Ruto in a meeting at the presidential residence after weeks without publicly congratulating him on his victory.

Ruto also used a conciliatory tone, extending “a fraternal hand” to his rivals and his followers. “We are not enemies, we are Kenyans,” Ruto said after the Supreme Court decision.

But observers believe it will be difficult to rebuild the will to understand after more than a year of a divisive election campaign, replete with acrimony and personal attacks.

“It’s time to close ranks, embrace opponents and help forge a united front devoid of cheap political competition,” the Kenyan newspaper The Standard said in an editorial on 9/11.

Many citizens chose not to go to the polls, an abstention attributed to economic difficulties and disenchantment, especially among young people.

Kenya is suffering from a drought not seen in a generation and inflation that is at its highest level in five years.

Ruto said on Sunday that Kenya is “in a deep economic hole” and repeated his promise to prioritize lowering the cost of living once he takes office.

From humble origins, the billionaire presented himself as a defender of the poor during his campaign.

Among his ambitious promises are job creation, the creation of a $415 million small business relief fund, and cheaper fuel, grain, and fertilizer.

But the task of reversing the economic trend will not be easy either, the International Crisis Group think tank warned.

“Kenya’s 2022 elections may have been a success… For Ruto, however, given high popular hopes and economic hardship, governing will prove more complex than campaigning,” he said in a statement.

Ruto’s inauguration ends nearly a decade of Kenyatta’s power. He will also inaugurate one of the rare periods when his powerful family has not been at the top of the country’s politics.

Already among the richest Kenyans, the outgoing president will receive a generous payment of $324,000 and an allowance of more than $600,000 a year upon leaving office after two terms, the maximum allowed by law.

Kenyatta, son of the first president of Kenya, Jomo Kenyatta, will also have offices, dozens of assistants, security and new cars of his choice renewed every three years.