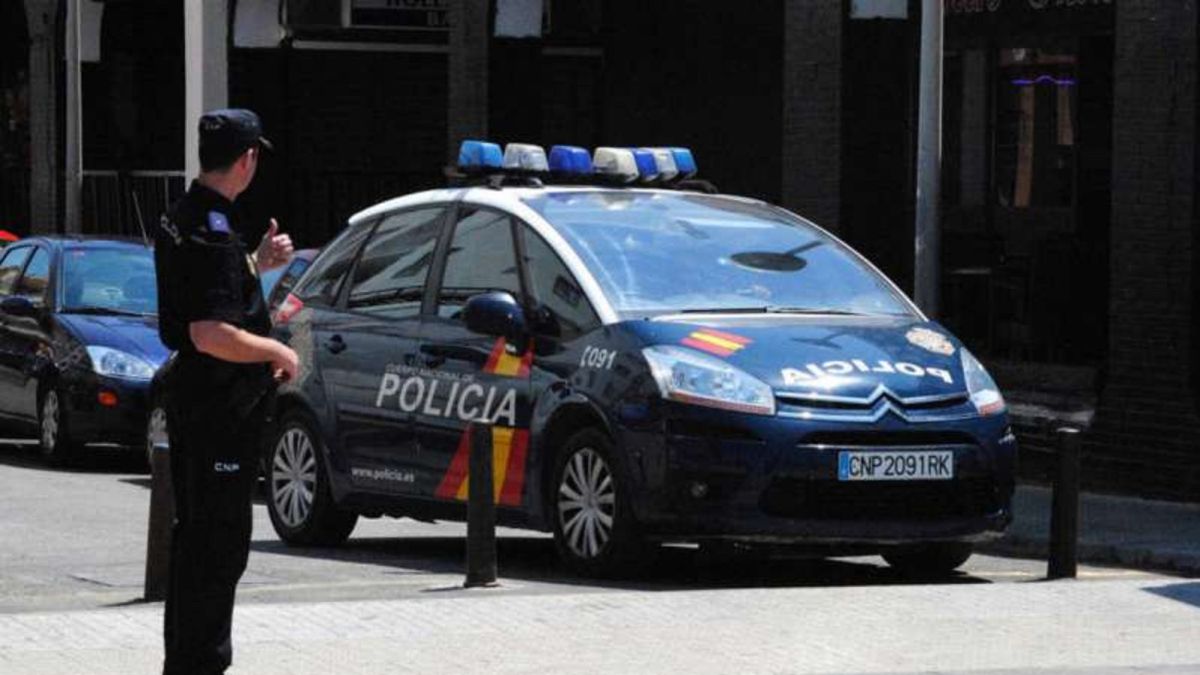 The former Prime Minister of Japan, Shinzo Abe, died this Friday after being shot while giving a speech in the city of Nara, during a political event.

Here’s a look at the life of Japan’s longest serving leader in terms of consecutive days in office.

He is the first Prime Minister of Japan born after World War II.

His grandfather Nobusuke Kishi was Prime Minister of Japan from 1957 to 1960.

His great-uncle Eisuke Sato was Prime Minister from 1964 to 1972. Sato was also awarded the Nobel Peace Prize.

1977-1979 – He travels to the United States to study Political Science at the University of Southern California.

1993 – Abe is elected to the Japanese House of Representatives.

March 1, 2007 – Abe generated controversy for her claims that the foreign “comfort women” or “comfort women” who worked in Japanese military brothels during World War II were not coerced into work. He apologizes on March 26.

September 13, 2007 – He is hospitalized at Keio University Hospital for gastrointestinal inflammation caused by exhaustion and stress.

December 16, 2012 – The Liberal Democratic Party wins a landslide victory in the elections.

December 26, 2013 – Visit a controversial war shrine in Tokyo, igniting a firestorm of criticism and condemnation among neighboring countries. Yasukuni Shrine is considered by China, North Korea, and South Korea to be a symbol of Japan’s imperial military past.

December 14, 2014 – He obtains a landslide victory in his re-election.

August 14, 2015 – During a speech marking the 70th anniversary of World War II, Abe expresses his remorse for Japan’s involvement in the war, but offers no further apology for his actions. Furthermore, he says that future generations of Japanese people should no longer have to apologize anymore.

September 8, 2015 – He is re-elected president of the Liberal Democratic Party.

December 27, 2016 – Abe becomes the first Japanese Prime Minister to visit Pearl Harbor with a US President and the first to visit the USS Arizona Memorial.

May 3, 2017 – Abe says his goal is to have his country’s anti-war constitution revised and a new version come into effect by 2020.

MIRA: PHOTOS | Shinzo and Donald: the “bromance” gets bigger

May 4, 2018 – During a phone call, Abe talks with Chinese President Xi Jinping about the situation on the Korean peninsula. This is the first time the two leaders have spoken on the phone.

July 22, 2019 – Abe declares victory in Japan’s national elections after polls indicated his party won a majority of seats in the upper house of Parliament. He becomes the country’s longest-serving prime minister.

August 28, 2020 – Abe announces his resignation citing health problems with colitis, for which, he said, he needs ongoing treatment. At a news conference in Tokyo, he said that “I judged that I should not continue my work as prime minister.”

July 7, 2022 – Abe is rushed to an emergency hospital after collapsing following a possible shooting during a speech in Nara, Japan. Abe was shot in the chest and taken away by an ambulance, public broadcaster NHK reported.

July 8, 2022: Doctors confirm Abe’s death from injuries sustained during the shooting. He was 67 years old.