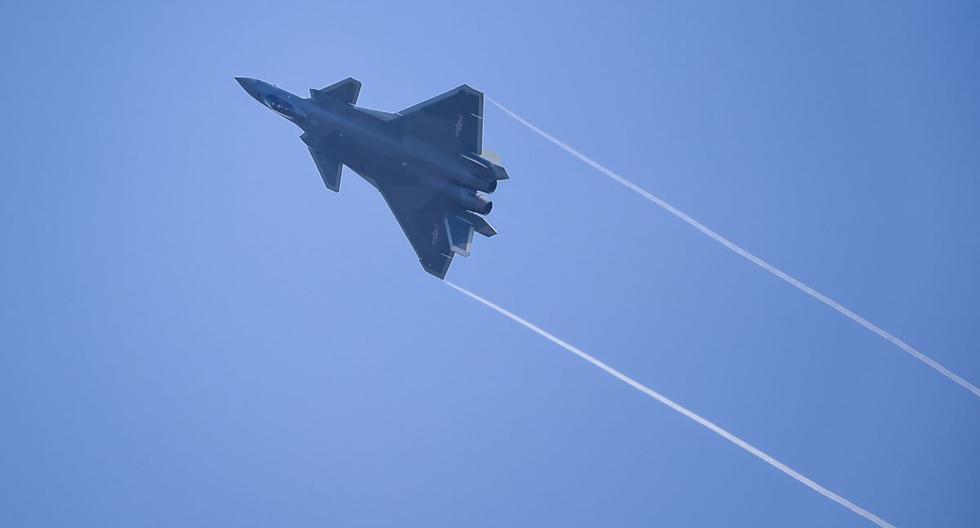 Inflation in Brazil rose 0.16 percentage points last June, up to 11.89% in the year-on-year variation, driven by sectors such as food and beverages, the Government reported this Friday.

According to the Brazilian Institute of Geography and Statistics (IGBE), the consumer price index grew by 0.67 in June compared to May this year, and so far in 2022 it accumulates a positive variation of 5.49%, far of the goals set for this year by the Central Bank.

The official source pointed out that, of the nine groups analyzed, clothing products had a month-on-month increase of 1.67% in June, while food and beverages, which have a great impact on the general index, registered a rise of 0. .80%.

“The result was influenced by the increase in food prices for consumption outside the home (1.26%),” said the person in charge of the IGBE study, Pedro Kislanov.

In addition to this, the health and personal care sector had an increase in prices of 1.24%, those of transport rose by 0.57% and those of housing, which had fallen in May, increased by 0 in June, 41%.

When evaluating the evolution of prices in Brazil during the first semester, Kislanov highlighted that in the first quarter it was also food that had the greatest impact on inflation, although between April and June a reduction was observed.

On June 30, the issuing institute admitted that, according to the trend, this year the ceiling of the inflation target set by the Government will be exceeded for the second consecutive year, amid the growing rise in prices in the country.

The Central Bank raised from 88 to 100% the risk that Brazil fails to meet the inflation target of 3.5%, with a tolerance index of 1.5 percentage points, according to what it indicated in the last quarterly quarter of inflation.

Due to rising inflation, the Central Bank has been forced to gradually raise official interest rates, which are now at 13.25% per annum, their highest level since December 2016.

In the minutes of its last meeting, the issuing body indicated that it intends to continue raising the basic interest rate until inflation shows signs of slowing down.

Some analysts believe that in July the pressure on prices will be reduced and even support the idea that this month will end with a negative variation in the consumer price index compared to last June.

This belief is supported by the measures adopted by Parliament last June, when it approved a maximum limit of 17% of the tax that applies to fuels, electricity, telecommunications, public transport and natural gas.

Projections from financial entities indicate that Brazil may close in July with a deflation of between 0.65% and 1.25% compared to the immediately previous month.

If a negative price change is confirmed in July, it will be the first time Brazil has ended deflation since May 2020 on a month-on-month basis.

Analysts, on the other hand, do not believe that this trend will continue, since they anticipate that in August the rate of the first half of this year will recover.