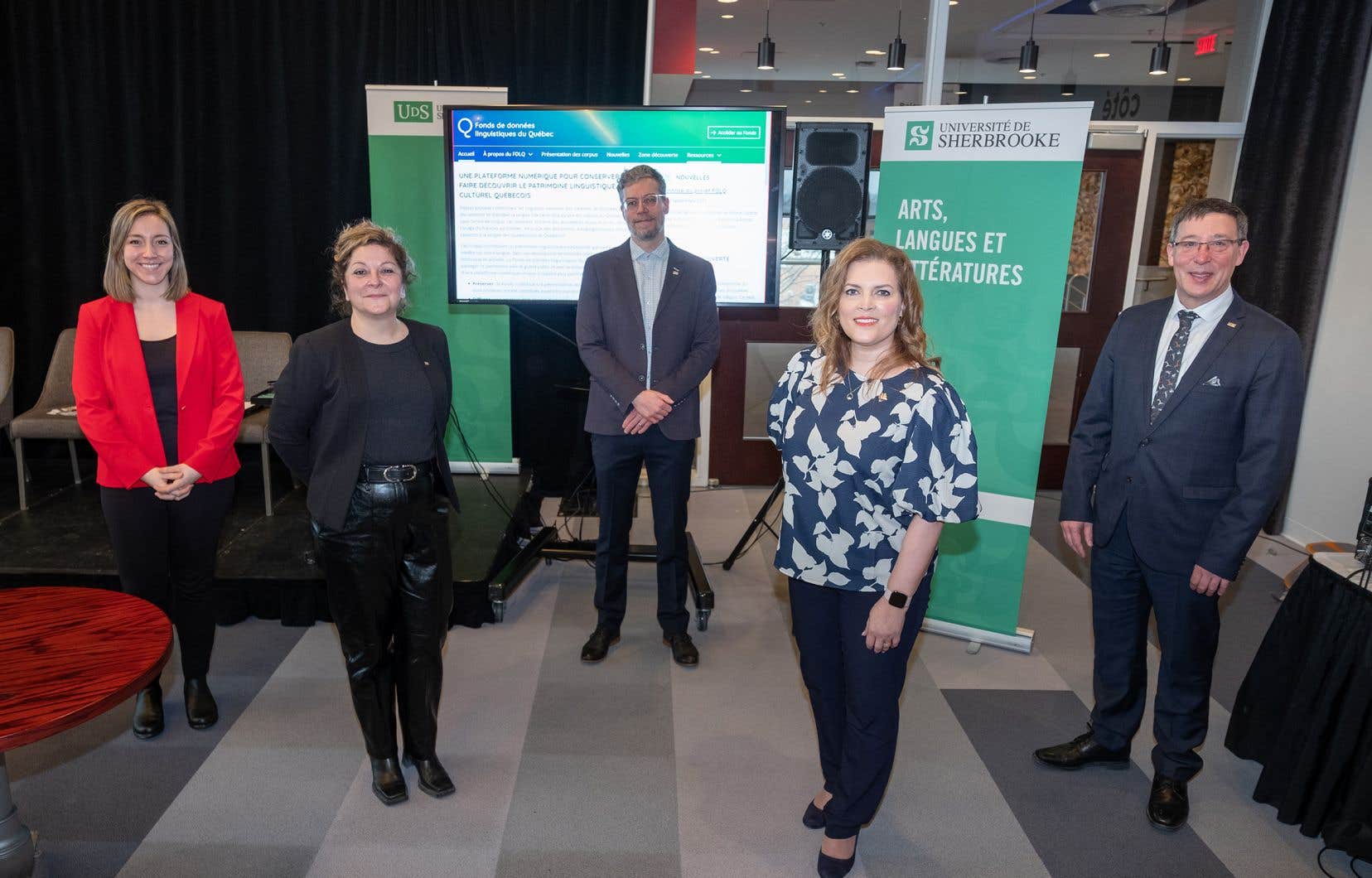 Identify the evolution of Quebec French

The World Health Organization said it has discovered problems at a Sputnik V COVID-19 vaccine production facility that Moscow insisted had been resolved.

The WHO is analyzing the request of the Gamaleya research institute to endorse the Russian vaccine that is already used in 40 countries.

To do this, the UN health agency inspected four Sputnik V manufacturing centers.

This Wednesday, it released a summary report of its preliminary conclusions, detailing six problems detected during their visit from May 31 to June 4 to the vitamin plant Pharmstandard Ufa, in southern Russia.

The inspectors expressed concern about data integrity and follow-up test results during manufacturing and quality control, as well as for the monitoring and control of the aseptic operation and filling.

The inspection detected problems of traceability and identification of vaccine lots.

Problems were also detected in the filling lines, the guarantee of sterility, the validation of sterile filtration and the risks of cross contamination.

“Communications have been initiated with the relevant manufacturer, the applicant, and the respective national regulatory authority, so that the preliminary results presented in this report are investigated and addressed as soon as possible.” Declared the WHO to the agency AFP.

The Kremlin spokesman, Dmitry Peskov, said there was “some shortcomings identified by the inspection team and as far as we know they were taken into account and changed everything that needed to be changed”.

“Of course, the necessary controls by the control bodies are in place. It is obvious that this is the strictest control possible.” He added.

Approval of the WHO Emergency Use List (EUL) is the green light for countries, funders, procurement agencies and communities the assurance that a vaccine has met international standards.

WHO said it had so far carried out nine inspections of Sputnik V.

Among them are five clinical trial centers visited jointly with the regulatory body of the European Medicines Agency and four manufacturing sites, two of which were joint visits with the EMA.

Of these last four inspections, WHO “Found non-compliance with good manufacturing practices in a manufacturing facility”, He said. “The results of the other Sputnik V vaccine manufacturing sites that WHO has inspected are still being evaluated, but have not raised similar concerns.”

The organization said it would continue to evaluate Sputnik V vaccines from the various manufacturing centers and would publish its decision on EUL status once all the data was available and the review was complete.

The EUL paves the way for countries to approve and import a vaccine for distribution quickly, especially those states that do not have their own international class regulator.

It also opens the door for vaccines to enter the global vaccine distribution service of Covax, whose objective is to provide a equitable access to doses in the poorest countries.

Until now, the WHO has granted EUL status to vaccines created by AstraZeneca, Pfizer-BioNTech, Moderna, Johnson & Johnson, Sinopharm y Sinovac. The WHO vaccine summary shows that of the other vaccines that have not yet received EUL status, Sputnik V is the most advanced in the process.

Sputnik V is already in use in 40 countries, according to an AFP tally. In addition to Russia, those countries include Argentina, India, Iran, Kenya, Mexico, Pakistan, the Philippines, and the United Arab Emirates.