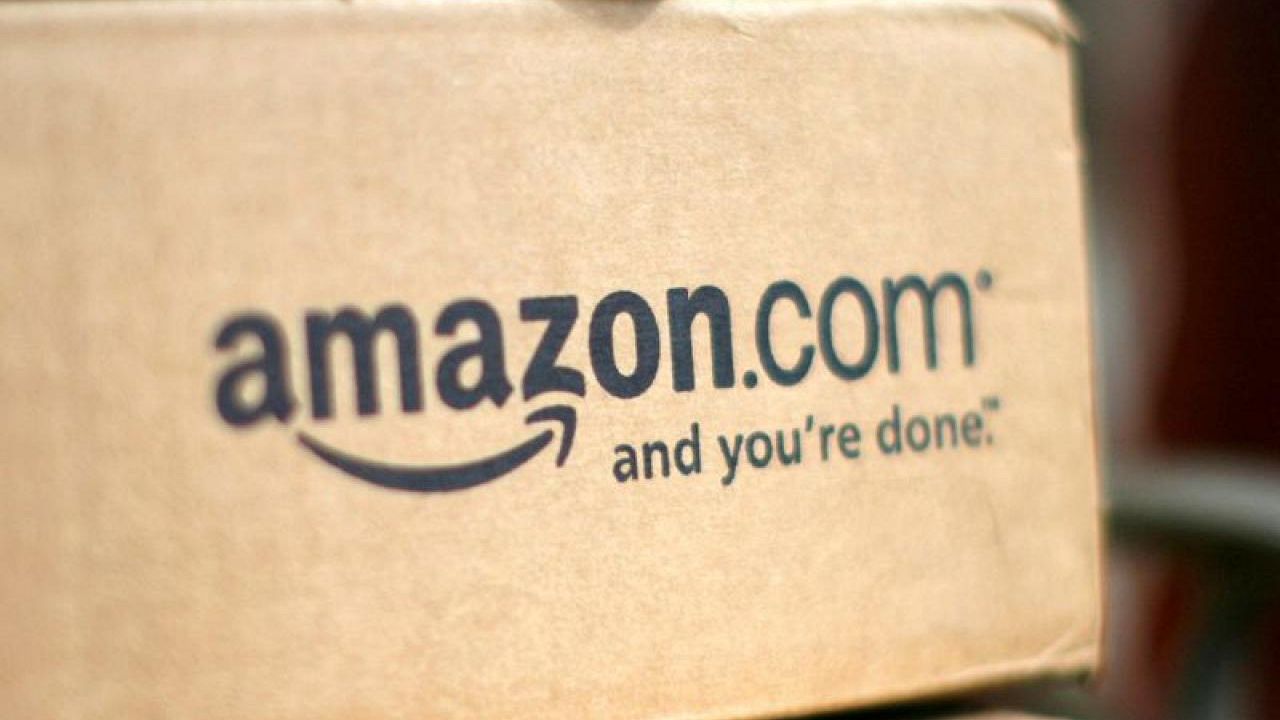 When a full day of the tragic events has passed, it is known that four people have died after the collapse of a building, while rescue forces continue to search for dozens of people who are missing after the partial collapse of this Thursday from a condo in Surfside, in Miami-Dade County.

The mayor of Miami Dade, Daniella Levine Cava, confirmed this Friday morning in a press conference that increased to 159 the number of people who at this time are still unaccounted for while about 120 are already safe.

Rescue teams of about 130 firefighters worked four-hour shifts throughout the night searching the rubble for possible survivors after the rear of the apartment condo collapsed in the early hours of Thursday morning north of Miami Beach, leaving dozens of people trapped between the floors that fell.

Miami-Dade Police Department Chief Freddy Ramírez said “his prayers go out to the families of the victims.” He also reported that after the collapse of the 12-story building from which some 55 housing units were completely lost, it is necessary to use heavy rescue equipment to make a kind of tunnel and be able to enter the building in order to continue search and rescue work.

President Biden confirmed late Thursday that he had declared an emergency for Florida, making federal assistance available to the state to join local efforts. This statement mobilizes the Department of Homeland Security (DHA) and the Federal Emergency Management Agency (FEMA) to help coordinate relief efforts.

Shortly after the call of the US president to provide assistance to families affected by the partial collapse of the building, Ron DeSantis declared a state of emergency in Miami-Dade County.

The tragic collapse of the building, Champlain Towers, forced the governor of Florida to declare that “a state of emergency exists in Miami-Dade County.” This allows the “Comprehensive Emergency Management Plan of the State to be executed together with other response, recovery and mitigation plans necessary to face the emergency.”

Governor DeSantis said during a visit to the scene that rescue teams had heard voices under the rubble. Through an executive order, DeSantis found that “a substantial part of the structure has been destroyed and the rest has become uninhabitable”.

For his part, former US President Donald Trump regretted the tragic event in a statement. He wished DeSantis, a strong ally of the former president, and all the representatives of the “great state of Florida” good luck and “safety and success” in the search for survivors.

“My thoughts and prayers go out to all those affected by the building collapse in Surfside. Thank you to the amazing first responders and law enforcement for getting to work as fast as always,” Trump said.

This makes rescue efforts even more difficult for people trapped under the rubble.

At the local level, community foundations are launching a hardship fund to help those affected by the landslide.

Authorities have not disclosed the possible reasons that could have caused the collapse of the building, located just meters from the beach in Surfside. Even so, relatives of residents of the building, or of people who were staying there, have spread images of their loved ones in the hope of locating them.

The authorities announced that they began to take DNA samples from the relatives of the disappeared.

Florida Senator Marco Rubio said at the press conference that it is impossible for him to imagine the pain that the families of the victims are suffering at this time.

“We must try to prevent this from happening again in the future. We have the best rescuers responding to this, it is a very difficult job, very dangerous. We ask for your patience at this time,” added the Republican senator.

Erika Benitez, a spokeswoman for the Miami-Dade fire department, said that the 12-story building has 136 apartments, but that it was the tower in the northwest area that collapsed, “affecting some 55 units that collapsed.”

From that place, “35 people with injuries were rescued, 10 of them treated at the scene and two taken to the hospital after being pulled out of the rubble.”

In a message on Twitter, Miami-Dade firefighters indicated that the units were in the area of ​​Collins Avenue and 88 St. after “a partial collapse of a building” shortly after 2 a.m.

In the emergency communication services, the Miami Beach firefighters indicated that they were working on the collapse of the building “with multiple patients” and requested the assistance of “all available units”.

Exclusive images showed the moment when a group of firefighters rescued a child, who appeared to be conscious.

Surfside Mayor Charles Burckett at a press conference said he was concerned about the scale and manner of the collapse of the structure. “The building literally collapsed,” Burkett said. “That’s heartbreaking because it doesn’t mean to me that we are going to be as successful as we would like to find living people.”

Public records indicate that the building was constructed in 1981 and is 159 feet tall and over 136 units.

Surveillance video captured the moment the structure collapses. At least one person died Thursday when part of a 12-story, 40-year-old residential building collapsed on a main street in Miami Beach. The images you will see can be disturbing to some people.

Authorities working in the rescue work reported that all the residents of the building who were in the towers that did not collapse were evacuated.

The event occurred between 88th and Collins Avenue and, for the moment, the causes are being investigated.

Affected and evicted residents who do not require medical attention were transferred to the Surfside Community Center at 9301 Collins Avenue and 93rd Street. An emergency unit has been established there where family and friends can go to provide information on possible missing persons.

The authorities ask the survivors or people who live in some of the towers of this condominium to contact the authorities and give their names in order to establish a list of identities. For more information you can enter the following link.

Authorities have set up a phone for people looking for information about the residents of the Champlain Towers building. The authorized telephone number as reported by the Miami-Dade fire department is 305 614-1819.