It is an informal grouping of the countries with the most political, economic and military weight... at the time it was created, after the oil crisis 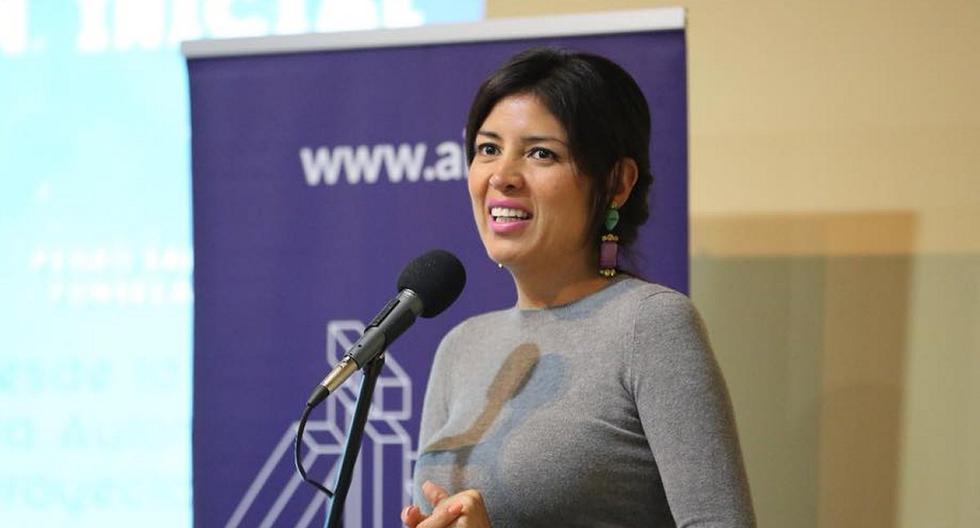 The leaders of the G7, the group of seven powers, today opened their annual summit in Elmau, in Bavaria, with the war in Ukraine as the dominant theme and the prospect of an even more forceful response to Russia. The German chancellor, Olaf Scholz, whose country holds the rotating presidency of the group, received before that Bavarian castle the rest of the G7 leaders – the United States, Canada, Japan, the United Kingdom, France and Italy -, the president of the European Commission, Ursula von der Leyen, and the European Council, Charles Michel.

The Elmau G7 follows the European Council, which gave a boost to Ukraine by recognizing the country as a candidate for entry into the European Union (EU), and will close on Tuesday, one day before the decisive NATO summit in Madrid.

The creation of the G-7 is attributed to the Frenchman Valéry Giscard d´Estaing. From November 15 to 17, 1975, under the watchful eye of television cameras, the French president invited the leaders of the six richest countries on the planet (France, the United States, Japan, the United Kingdom ) to the Château de Rambouillet (Yvelines). United Kingdom), Italy and West Germany).

The following year, this group of six became the G7 by welcoming Canada. The United States may have been instrumental in this because it wanted another North American country to balance the four European countries in the group. Canada is the only G7 country that has never tried to build a colonial empire or started a war with the other G7 members, so no one opposed including it.

Since 1977, the European Union has also been represented , although all European members of the G7 belong to the EU (until the United Kingdom left ).

But several economic giants are not part of it, such as China, the second largest economy in the world, India, seventh, or Brazil, ninth, ahead of Canada, as well as Russia itself. These absences of weight have a historical explanation.

The G-7 is not an official international institution, but rather an informal group of countries that came together to coordinate their response to the first world oil crisis . Since then, they have met every year to discuss security, the fight against terrorism and the environment . Although it has no legal existence and no permanent secretariat, the G-7 prides itself on being based on “common values: democracy, respect for human rights and fundamental freedoms, free markets, and respect for international law.”

At the time, these seven states were the richest on the planet. China, just beginning to grow , was then in eighth place, with a GDP ten times less than that of the United States, according to World Bank data. But the logic is also geopolitical. After the fall of the USSR, the G-7 chose to open its doors to Russia in 1998 , despite a weakened economy, and renamed itself the “G-8”. But Moscow was excluded from the group after the annexation of Crimea in 2014.

The G7 is an invitation – only group and Spain has not been invited to join . Spain is not big enough to be a member.

China and India are members of the G-20

To get better representation of emerging powers, another summit was established starting in 1999: the G-20 , bringing together nineteen countries, including China, India, and Brazil, as well as a representative from the European Union as a whole.

Together, these countries produce 85% of the world’s GDP. However, the G-20 does not include some of the 20 richest states in the world, such as Iran or Switzerland.