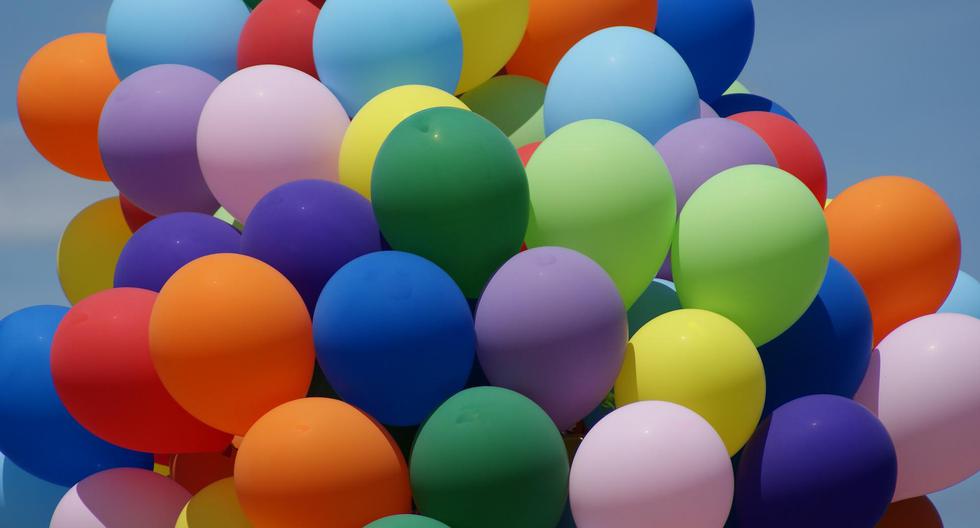 The Russian President, Vladimir Putinstated on Monday that Western sanctions will not push back Russia decades in its development, as its opponents predict, and stressed that it is impossible to isolate the country.

“It is clear that we cannot develop apart from the whole world. But it won’t. In today’s world it is impossible to build a huge wall with a compass. It’s just impossible.”said Putin in a telematic meeting of the council of strategic development and national projects.

The president stressed that against Russia “Not simply restrictions, but practically the total closure of access to foreign high-tech products are being used intentionally today.” Putin He indicated that these are technologies that are global in nature and that in today’s world they are the basis for the development of any country.

“That is precisely where they try to put obstacles for us to contain the development of our country, but we are not going to lower our arms or become disoriented or, as some ‘well-intentioned’ predict, go back decades. Of course not”he underlined.

The president added that, taking into consideration the “colossal volume of difficulties” facing the country, new solutions will be intensively sought and the “sovereign technological advances” and the products of domestic innovative companies. He called for the creation of financial mechanisms so that fast-growing Russian companies can raise domestic capital for their development.

“We will say it frankly, the Russian financial system was not prepared to provide means to companies that do not have assets or large profits, but have great growth potential”said the head of Kremlin. Among these, he mentioned Ozone one of the first Russian e-commerce stores, which last year sold goods for about 0.5 trillion rubles (about 8.65 billion dollars).

“These companies of ours actively used Western financial institutions, with which there are difficulties today. Now we don’t have access to them.” said the president when arguing his appeal.

The president stressed that the key participants in the national projects are the country’s large corporations and highlighted the progress of Sberbankthe country’s largest bank in the field of artificial intelligence, Russian Railways, in quantum communications, and Rosatom in composite materials. At the same time, he pointed out that in five of the 13 areas of work there is no progress and in the remaining eight the goals have not been achieved in at least 20% of the indicators.