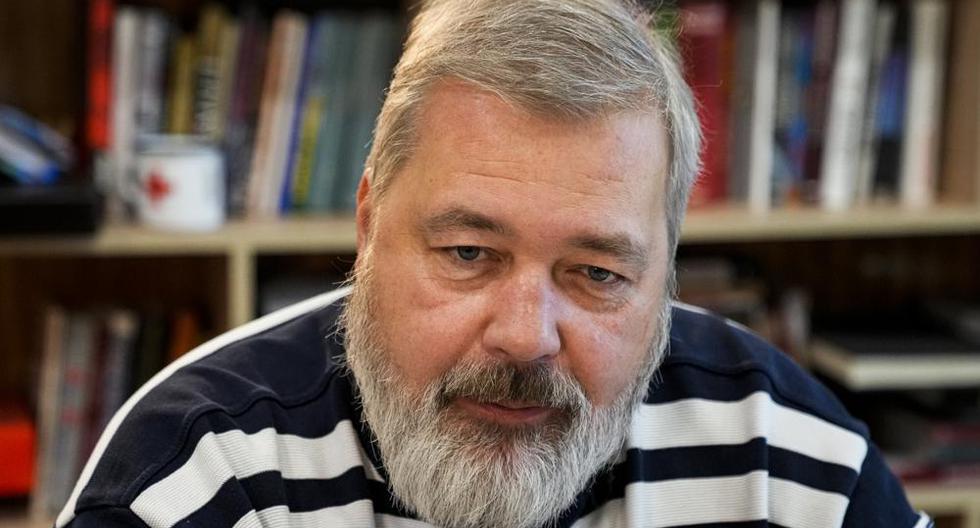 Who is Dmitry Muratov, the patriarch of the free press in Russia and winner of the Nobel Peace Prize

The Polish Defense Minister, Mariusz Blaszczak, confirmed this Monday that they have already begun to reach Poland some of the US Abrams tanks purchased to replace those delivered by this country to Ukraine.

In a message broadcast on his social networks, the minister stated that some of “250 modern Abrams tanks are already in Poland”which will allow to have “a powerful military force to deter any aggressor.”

The purchase of this material was announced in February at the same time that the shipment of Polish T.72s to the Armed Forces of Ukraineand Warsaw asked the United States, the country that manufactures the tanks, to advance the delivery as much as possible, which was scheduled for 2023.

The cost of 250 tanks, which belong to the M1A2 SEPv3 version, the most modern of the model Abramsis about 6,000 million euros and according to experts it is a weapon specially designed to face the Russian-made tank T-14 Armata. Additionally, Warsaw announced a few days ago the acquisition of another 116 used Abrams tanks from the US Army to “fill as soon as possible the gap left by the donation of 240 T-72 tanks sent to Ukraine”, as stated by Minister Blaszczak.

A few weeks ago, Polish President Andrzej Duda stated that his country had donated military equipment to Ukraine worth 1.7 billion euros and called on its European allies to make an equivalent effort. In addition, Duda accused Germany of not having fulfilled its promise to send Leopard tanks to Poland to replace the T-72s delivered to Ukraine, a charge that Berlin rejected, calling the Polish demands “unrealistic”.

On June 7, the Polish Prime Minister, Mateusz Morawiecki, announced the signing of the largest arms export contract for the country’s military industry in 30 years, an agreement worth 700 million euros that includes the delivery of 38 155-millimeter Krab cannons with a range of up to 40 kilometers to Ukraine .

The Polish Government has embarked on a modernization and expansion of its armed forces by increasing its military budget to 3% of gross domestic product and purchasing state-of-the-art material, such as 32 F-35 aircraft, the HIMARS rocket launcher system and the project to double the number of professional soldiers.