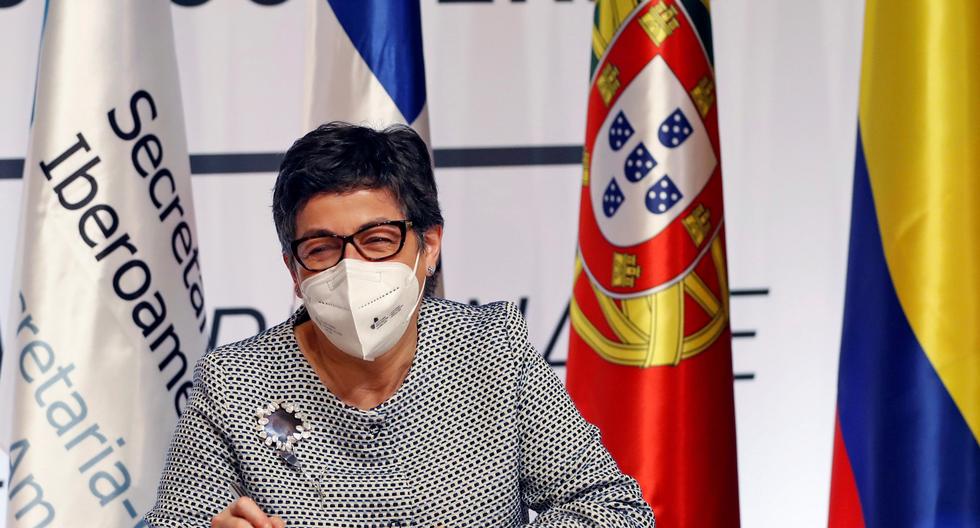 ONE of Ukraine’s top diplomats has spoken out against NATO, accusing them of “doing nothing” to stop Russia’s invasion of the now war-torn country.

Foreign Minister Dmytro Kuleba told the World Economic Forum in Davos that while “NATO allies have helped them,” they “have done nothing” to stop Russia.

“NATO as an alliance, as an institution, is completely sidelined and does literally nothing. I’m sorry to say,” Kuleba said on Wednesday, May 26.

However, he praised the EU for its “revolutionary and innovative decisions, which even they themselves did not expect to take.”

“At the beginning of the war, there was a public feeling that NATO was the strong force and that the EU could only express several different levels of concern,” the foreign minister said.

“But war is always a test that removes the masks.”

In fact, Kuleba’s claims that NATO is doing nothing seem set to continue, as the head of the North Atlantic military alliance confirmed that they will not be sending troops to Ukraine any time soon.

NATO Secretary General Jens Stoltenberg told the World Economic Forum on Tuesday, May 24, that NATO “will continue to support Ukraine, but will not send troops to the country.”

Stoltenberg said that “NATO has been supporting our valued partner Ukraine since 2014. But our main task is to protect our NATO allies. Therefore, we must prevent this bloody war from turning into a full-scale war in Europe between NATO and Russia.”

Stoltenberg reiterated that NATO will support Ukraine in its right to self-defense against Russian aggression, “but NATO will not become a party to the war. We will not send NATO troops to the front lines and will not participate directly in the war. Support, yes, but not direct intervention, ”said the secretary general.

“When Russia invaded Ukraine again this year, NATO was ready. We are deploying additional forces to the east of our Alliance. Today we have more than 40,000 soldiers under the direct command of NATO, backed by significant air and naval assets.

“We have doubled the number of multinational battle groups from the Baltic to the Black Sea and have 100,000 soldiers on high alert, ready to respond to any aggression and defend every inch of NATO territory,” he said.

He added: “This is deterrence, to remove any room for misunderstanding or miscalculation in Moscow. Not to provoke conflicts, but to prevent them and preserve peace.”