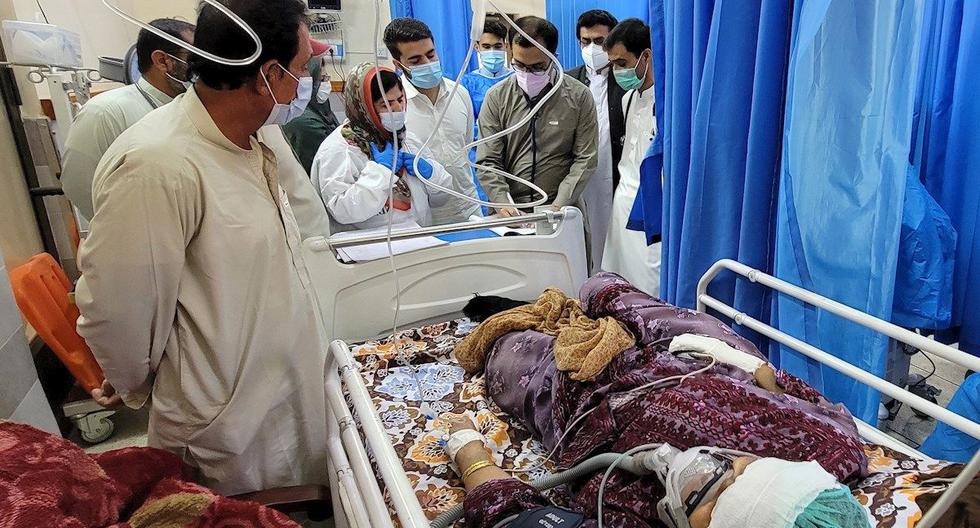 The British health authorities decided on Monday to lower the level of alert by the pandemic of coronavirus covid-19, before Boris Johnson announces a new lifting of restrictions with the reopening of restaurants, museums and cinemas.

Thanks to the confinement imposed since January and the successful vaccination campaign, “the number of cases, deaths and the pressure on hospitals has steadily decreased,” they affirmed.

“However, the covid continues to circulate with people who are infected and spread the virus every day, so we all must remain vigilant,” they stressed.

Already in February the alert level had been lowered from level five, and maximum, to four.

The announcement comes shortly before an appearance of Johnson in the afternoon to announce that restrictions will continue to be lifted.

The conservative leader must announce the third stage of the deconfinement plan, which will take effect on May 17, as well as the relaxation of some restrictions on international travel.

According to the route plan advanced by Johnson In March, from next Monday, the British must be able to meet indoors in groups of a maximum of six people or two family units.

The government wants to once again allow “contact between friends and family,” who may have the possibility of hugging, Cabinet Minister Michael Gove told the BBC on Sunday.

Bars and restaurants will be able to serve their customers again indoors and at weddings gather up to 30 participants. Outdoors, gatherings of more than 30 people would remain prohibited.

The coronavirus It has caused more than 127,000 deaths in the United Kingdom, the worst affected nation in Europe. But infection rates have fallen to their lowest level since September, while hospitalizations are also falling, Downing Street said.

Evaluations by the Office for National Statistics (ONS) show that one in 1,180 people is infected with Covid-19, up from 1 in 480 at the beginning of April.

Since the launch of the vaccination campaign on December 8, more than 35 million people have received a first dose of the vaccine and the government says it is “on track” to achieve its goal of offering a first vaccine to all adults by the end of July.

“The data reflects what we already knew: We are not going to let this virus win,” Johnson said in a statement. “Our vaccination program continues to be successful, more than two-thirds of adults in the UK have already received a first dose, and now we can prudently but irreversibly de-tune.”