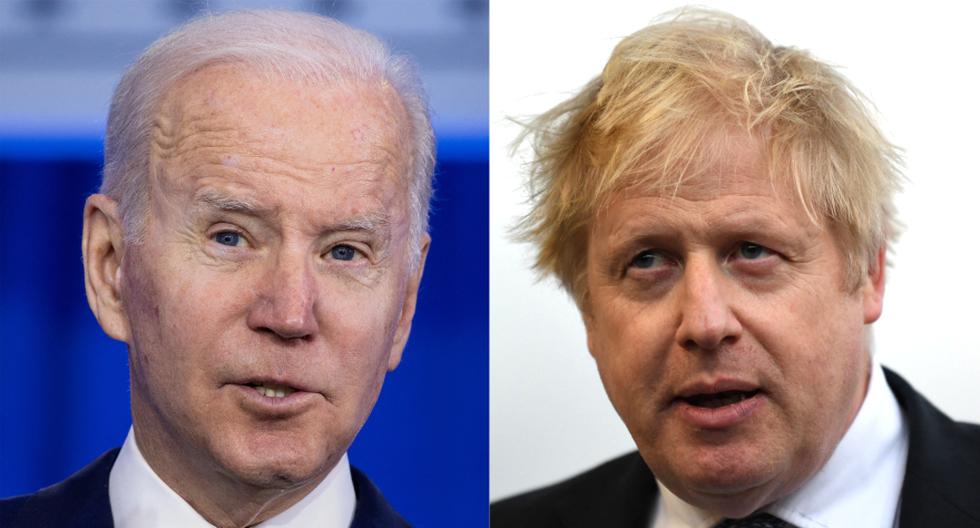 The Queen isabel II, 95, received the American president Joe Biden at Windsor Castle on Sunday, after he participated for three days in a G7 summit in the southwest of England.

The monarch, with a floral dress and a pink hat, welcomed the president and the first lady, Jill Biden, in the huge central courtyard of this almost thousand-year-old castle located about 50 km west of London where she has lived in retreat since the start of the pandemic in March 2020.

In bright sunshine, the 78-year-old president was greeted by an honor guard from the battalion of royal brigadiers, who, dressed in tall black bear hair caps, lined up on the spotless lawn as the band played US military marches.

The three then went into the castle to have tea and talk for about 40 minutes, according to the schedule, before the Bidens leave the UK for Brussels, the next leg of their eight-day European tour.

Elizabeth II, who received her second dose of the covid-19 vaccine at the end of March, has since held most of her meetings virtually, including hearings with foreign ambassadors.

On Friday, she and her son Carlos, heir to the throne, organized a reception in the English region of Cornwall with other members of the royal family for the leaders participating in the G7 summit.

It was one of her first public appearances after the funeral of her husband, Prince Philip, in April and her most prominent engagement since presiding over the opening of the parliamentary session in London on May 11.

The meeting between Biden and the monarch takes place one day after the official celebration of her birthday, very limited this year due to the pandemic.

During her 69-year reign, the British queen has met with all American presidents except Lyndon B. Johnson (1963-1969).

Donald Trump made a controversial state visit to the United Kingdom in June 2019 and was received by Elizabeth II at Buckingham Palace.