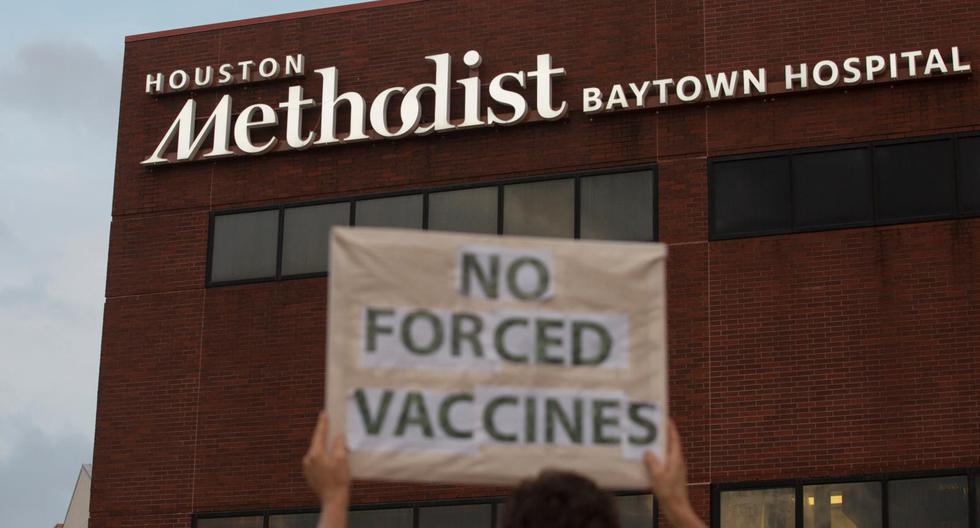 The British Prime Minister, Boris Johnson, assured this Friday that the UK will continue with the de-escalation as planned from Monday, but warned that the Indian variant of the coronavirus “could cause serious disturbance”To the advance of deconfinement and complicate the total lifting of restrictions on June 21.

At a press conference, Johnson said there is no evidence that vaccines are less effective against the new variant (which is spreading rapidly in some northern English cities) and therefore the vaccination campaign is going to be accelerated to give the second dose as soon as possible everyone over 50 years of age.

“We think (the Indian variant) is more transmissible, but we don’t know how much. If it is only a little, we can more or less continue with the plans, but if it is a lot, we face tough decisions“, he pointed.

The “premier“He recalled that the country is”in a much better position than at Christmas”, Since almost 70% of adults have already received at least one dose of the vaccine, and the B.1.617.2 variant has not been shown to be more resistant to immunization.

For that reason, following the advice of the medical authorities, the period between the first and the second injection in the case of those over 50 and the vulnerable will be reduced from the current twelve weeks to eight.

“I don’t think we have to delay the roadmap and we can go to level 3 (de-escalation) from Monday. But this new variant could cause a serious alteration to our progress and complicate the passage to level 4 in June.”, He acknowledged.

The first data suggest that the Indian variant has spread especially among those under 60 years of age. However, as recalled by the Government’s medical adviser, Chris Whitty, now it will be necessary to see if this is because the youngest have more social contact and are more prone to infection or if, on the contrary, that demonstrates the effectiveness of the vaccine.

“The race between our vaccination program and the virus may be about to get much tighter“, He said Johnson.

The head of the Government added that all efforts will be made to stop the advance of the new variant, especially in the cities of Bolton and Blackburn (both near Manchester, in the northeast of England), and for this he will also mobilize to military units.